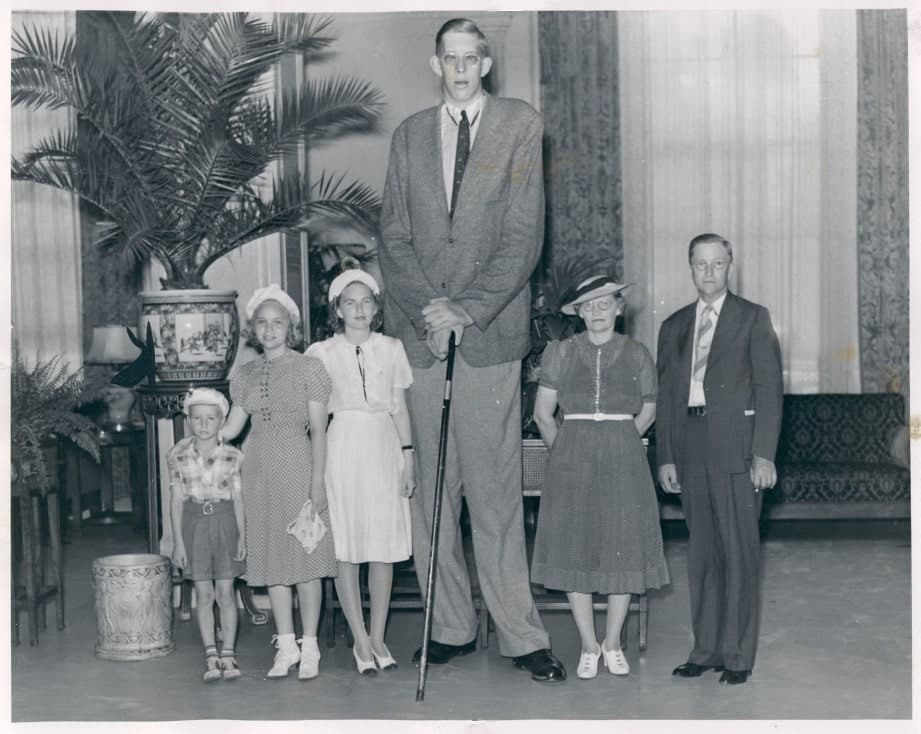 European men and women, for instance, are recognized to be the tallest people on the planet, whereas Asians are significantly small. Most humans, including men, do not exceed 2 meters (6’6) in height. Occasionally, some people are just born in any part of the world who are simply abnormally tall. Seventeen people in history have stood taller than 8 feet (2.44 meters). We present to you the five tallest people ever: 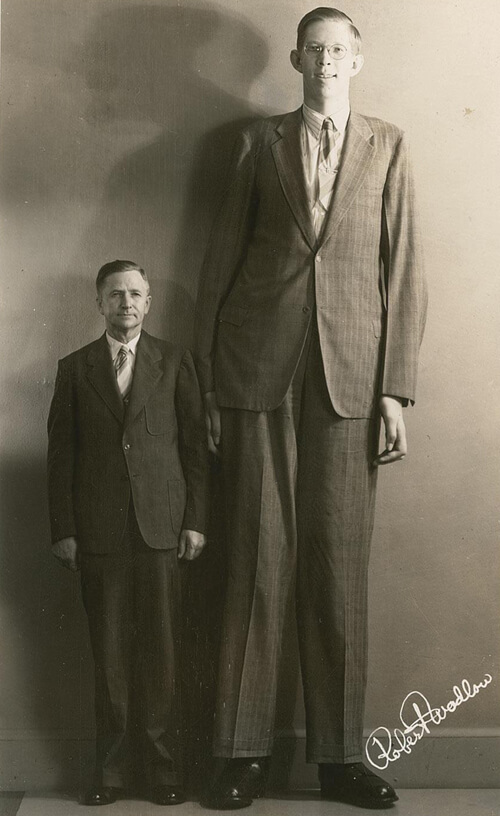 With a standing height of 8 ft 11 in / 2.72 meters, American Robert Wadlow was the tallest person in history. He was born in Alton, a small town in Western Illinois. He was also known as the “Alton Giant” and the “Giant of Illinois.” Wadlow became a national sensation in the United States. He needed braces to walk and had a suppressed feeling in his feet and legs. 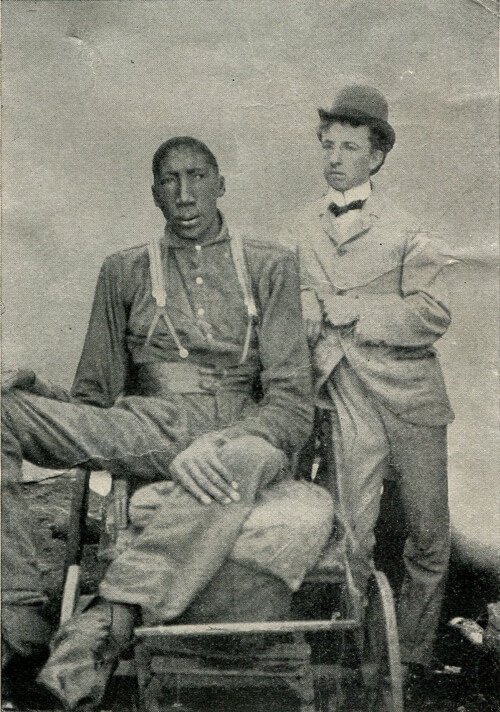 Until Robert Wadlow surpassed him in the 1930s, John Rogan, measuring 8 ft 9 in / 2.67 meters, was regarded as the tallest human to have ever lived. He is still known as the tallest person of African descent to have ever lived. Rogan was born on February 16, 1868, in the small town of Hendersonville, Tennessee, USA. Rogan’s father was a formerly enslaved person from Northern Tennessee. Until the age of 13, Rogan’s physical development was normal and showed no irregularities. 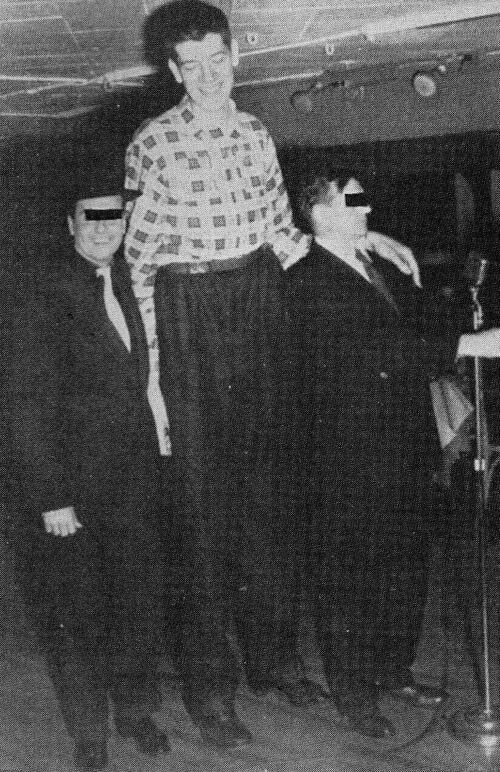 The third tallest person in history was American. John Carroll was born in 1932 in Buffalo, New York. He was also known as the “Buffalo Giant” in the media and medical literature. He stood 8 ft 8 in / 2.64 meters tall as a fully grown adult. Carroll suffered from Acromegaly and Kyphoscoliosis, which worsened after turning 16. 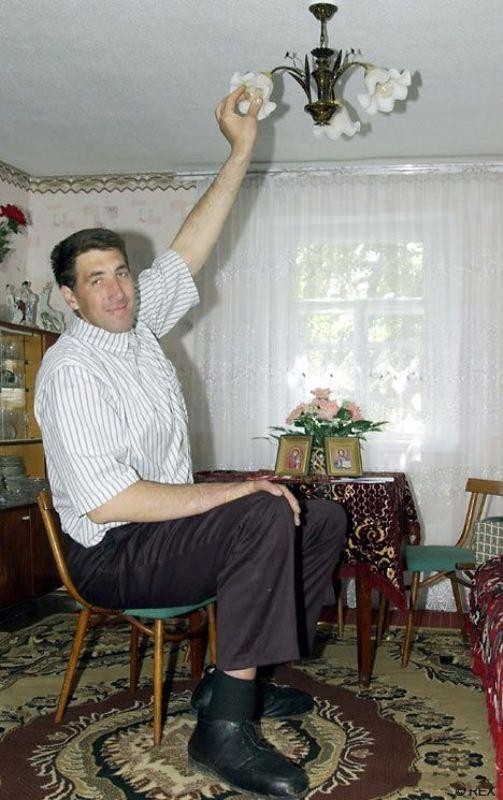 Leonid Stadnyk was the fourth tallest human to have ever lived. At the same time, the Ukrainian was also the tallest non-American to have ever lived. He was born on August 5, 1970, in a small village near the city of Zhytomyr in northern Ukraine (back then part of the Soviet Union). Stadnyk stood 8 ft 5 in / 2.57 meters tall. His rapid growth started after a needed brain surgery he had to go through when he was 13. The surgery caused the development of a brain tumor that released abnormal amounts of growth hormones. 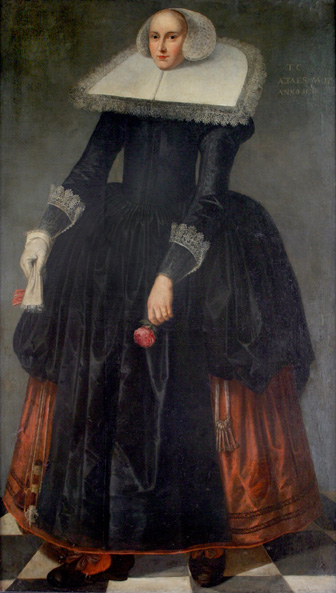 Trijntje Keever was the tallest female to have ever lived and the fifth tallest person in history. Keever was born in April 1616 in the small town of Edam in North-Western, Netherlands. On her death, she measured 8 ft 4 in / 2.54 meters. Keever very quickly in her life became a sensation due to her rapid growth. Her parents took her to carnivals where people would pay to see Trijntje Keever, who was known as the “De Groote Meid” (“The Big Girl”) in the Netherlands and subsequently all over Europe.