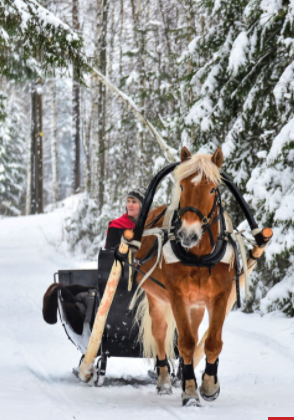 The year is about to end in a few days and there’s nothing better than celebrating Christmas and bidding adieu to the year on a positive note.

Do you find yourself in an awkward and embarrassing situation when the families and friends meet for the Christmas celebration and the topic of discussion turns out to be the festival itself you have nothing to contribute?

Well, fret not. We have compiled 5 interesting facts about the festival that would definitely give you some solid learning to participate in the dscussion. Read on! 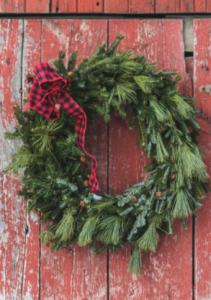 The Christmas wreath first originated as a symbol of Christ. The holly represents the crown of thorns Jesus wore at his crucifixion and the red berries stand for the blood he shed. 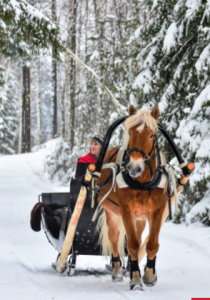 Turns out, we first started dashing through the snow for an entirely different holiday. James Lord Pierpont wrote the song called “One Horse Open Sleigh” for his church’s Thanksgiving concert in the mid-19th Century. Then in 1857, the song was re-released under the title we all know and love.

3) Celebrating Christmas used to be illegal 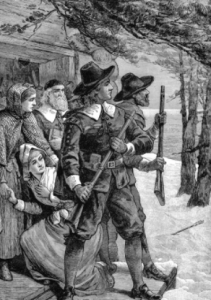 From 1659–1681, anyone caught making merry in the colonies would face a fine for celebrating. By the Revolutionary War, the day had so little significance that Congress even held their first session on December 25, 1789. Christmas wasn’t even proclaimed a federal holiday for almost another century. 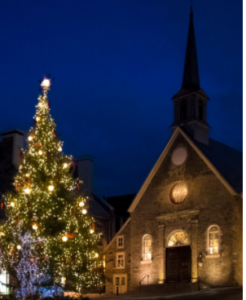 Contrary to popular believe, “Xmas” is not a trendy attempt to take Christ out of Christmas. According to From Adam’s Apple to Xmas: An Essential Vocabulary Guide for the Politically Correct, “Christianity” was spelled “Xianity” as far back as 1100. X, or Chi, is the Greek first letter of “Christ” and served as a symbolic stand-in at the time. In 1551, the holiday was commonly called “Xtemmas,” which was later shortened to “Xmas.”

5) The majority of Americans celebrate Christmas 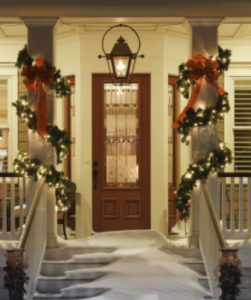 Christmas decorations feel like they appear in stores earlier every year. That’s because the majority of Americans really do jingle bell rock their way right through the season: about 85 percent of us. Not all of those celebrate the religious basis of the holiday, though.