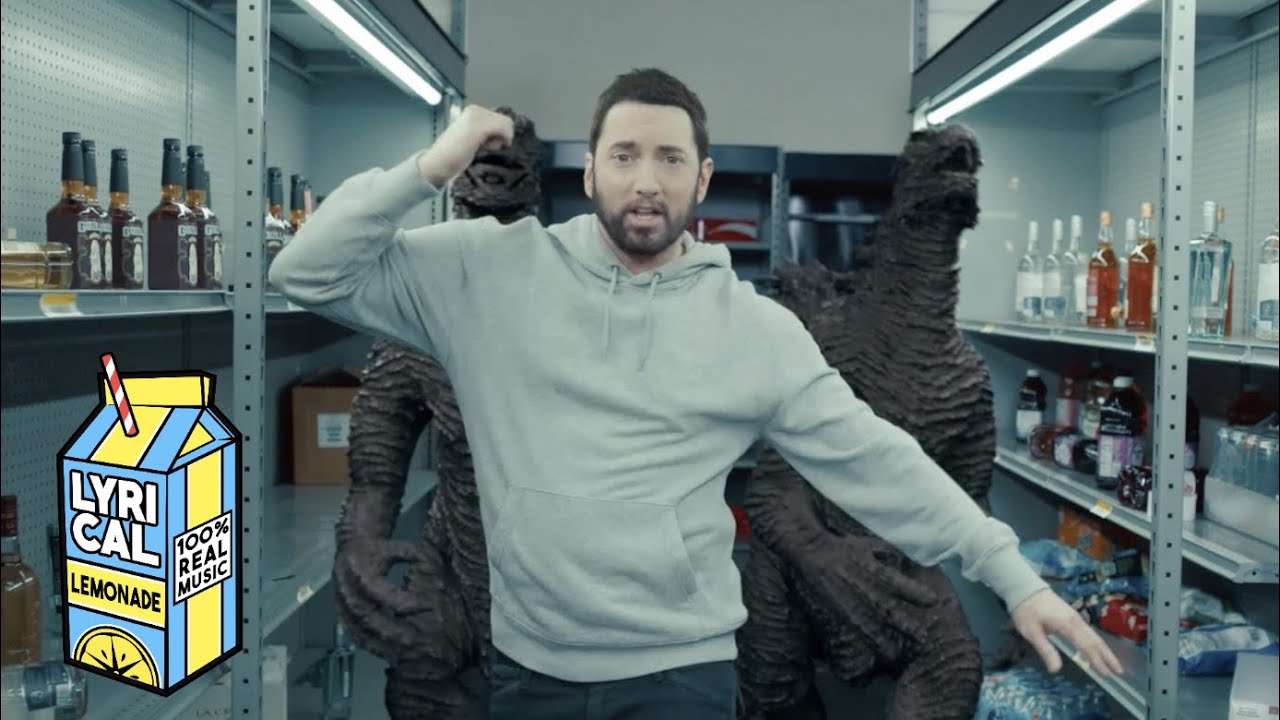 Since the beginning of hip-hop culture, the crown of the world’s faster rapper has been a tough-fought quest. However, it’s not just about blabbing gibberish in the name of unbelievable speed but there has to be a shade of art as well. The rappers like Crucified, Rebel XD etc. sounded incredibly fast but what they said was hardly understandable.

In this blog we have ranked five best rappers on the basis of the speed as well as their artistry. Pay all the attention you got because it will be gone in a flash.

This Dr Dre’s track was released in 2001 and added significantly to Busta’s reputation as one of the quickest rappers ever to touch hold the mic. As one YouTube commenter put it: “Busta raps so fast even he can’t lip sync to his own songs…”

Taken from Rascal’s boundary-pushing grime blueprint, 2003’s Boy In Da Corner, the standout track finds Dizzee jamming in a surprisingly high number of words. You would know what we are talking about from 2:42 onwards.

When it comes to any aspect of rap, Eminem doesn’t need an introduction. His single Rap God (2013) made its way into the Guinness World Records for Most Words In A Song, while a guest verse in Nicki Minaj’s Majesty hit a 85 words in just 12 seconds. However, Godzilla from LP ‘Music To Be Murdered By’(2020) features his fastest rapping so far.

Speed: 1543 words in 329 seconds (4.68 words/sec). But Tech’s comfortable crammed about 13 syllables every second, and clearly he’s one of the fastest and most technically sound rappers.