Paintings are something you would find in every household and at commercial places. Every painting has a different story to tell, and here are some famous paintings with some unknown facts about them. Read on! 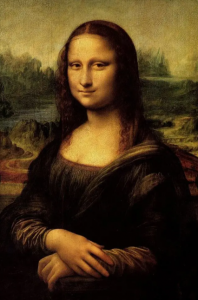 After painting the portrait likely between 1503 and 1506, da Vinci seems to have brought it to France instead of giving it to the patron or the subject, the subject of whom is widely believed to be Lisa del Giocondo the wife of Francesco del Giocondo, a Florentine merchant.

Also, very interestingly, da Vinci did not mention Mona Lisa in any of his sketches or notice books.

2)  The Two Fridas by Frida Kahlo 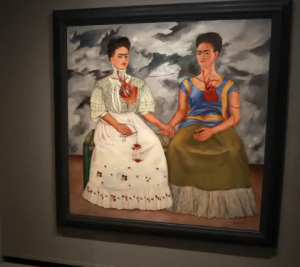 The only way the two Kahlos are different is in their clothing. Before Kahlo’s then-just-ended marriage, she would dress in a modern European style. During her marriage, she began dressing in clothing rooted in Mexican customs.

The painting’s subject is Madame Pierre Gautreau, born Virginie Amélie Avegno. Sargent thought painting her would enhance his reputation, which may be why he worked without commission.

Originally, Sargent painted the right strap of the gown falling from Gautreau’s shoulder, but when it was ridiculed because it was so scandalous, Sargent repainted the strap. 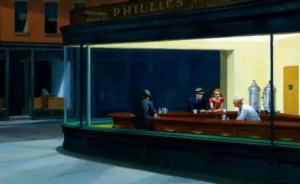 The establishment in the painting was inspired by “a restaurant on New York’s Greenwich Avenue where two streets meet,” Hopper said. Another real-life connection to the painting is the red-headed woman, who was modeled by Josephine Hopper, Edward’s wife.

On reflection, Hopper stated, “unconsciously, probably, I was painting the loneliness of a large city.”

5) The Elevation of the Cross by Peter Paul Rubens 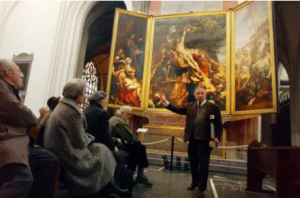 Rubens painted The Elevation of the Cross in Antwerp’s now-destroyed Church of St. Walburga, where the finished piece originally lived. He worked on-site because of the triptych’s size, which, at its largest, comes in at 15 ft. high, 21 ft. wide.

The figure of Christ appears to be based on the Laocoön, a famous ancient sculpture.

Related tags : 5 Famous And Brilliant Paintings With Unknown Facts About Them Unknown facts