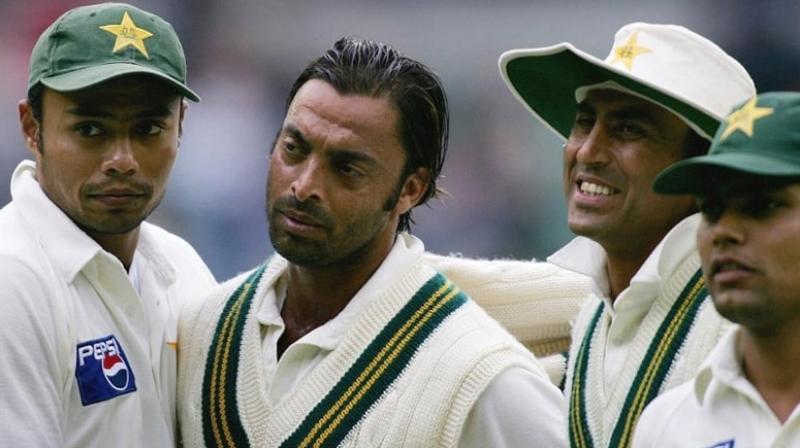 Cricket is the eternal gentleman’s game. But over a period of 149 years a lot has changed and today, it is everything but a gentleman’s sport. From match fixing to cheating, cricket has seen it all over this period. But still, cricket lovers swear by the game as its popularity has grown immensely over this period of time, thanks to the advent of newer technologies. In this article, we will throw light on 5 instances when the suspension was for a bizarre reason and quite laughable. 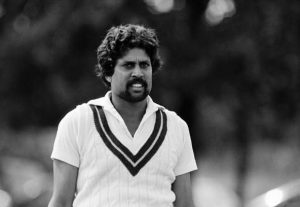 Very few of this generation will know about this incident, involving India’s first World Cup-winning captain Kapil Dev. Kapil Dev, who featured in 132 Tests and missed just one, just goes to show the fitness of the Haryana Hurricane, as he was fondly referred to. The only time he missed a match was due to a one-match ban handed to him after he tried to score too fast in the previous match, strange isn’t it? It was the second match against a formidable England, he walked into bat when India was a touch shy of hundred in the second innings. He decided to unleash his attack mode. Unfortunately, his attitude was about to invite a lot of trouble for him. The second ball that he faced, got the edge of his bat and went flew across the boundary. The next ball sent him back to the pavilion. This was enough to irritate the team management who blamed his approach for the eventual loss of his team in that encounter. Hence, Dev was barred from the next match.

Later, in his autobiography, one of India’s finest all-rounder mentioned that he missed one match that season in order to prove an ‘obscure point about discipline’. 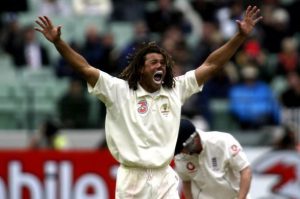 The beefy looking Australian was an all rounder, never short of words. Indians, especially Harbhajan Singh will remember him for the infamous ‘Monkeygate’. In 2008, when he missed a team meeting because he went for fishing caught the eye of the selectors, who were distraught. Symonds revealed he was not aware of the practice that was about to take place. This happened during their Bangladesh tour. He was sent back home with a month in his hand to prove his commitment to the Australian team. 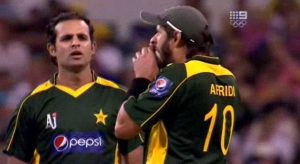 Arguably the most popular Pakistani cricketer after Imran Khan. Afridi held the record for the fastest hundred in 37 balls for a long time. But he too was not spared the rod, after he was caught on camera biting the ball. This incident took place when Afridi was playing a 5-match ODI series against Australia and this happened to be the final encounter. He was walking with Rana Naved-ul-Hasan when this act was caught on camera. It breached the International Cricket Council rules governing the tampering of the ball. According to these regulations, ‘any attempt to change the condition of the ball through illegal means is a violation of the players’ code of conduct and is liable to punishment.’ Afridi was suspended for two T20I matches and later on, he accepted to have done the crime in the heat of the moment. 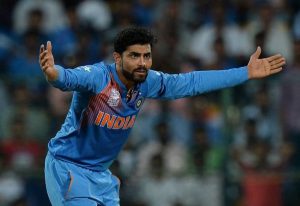 This has to be the most recent of the lot. Ravindra Jadeja faced the brunt in the recently concluded Test series versus Sri Lanka. He was accused of allegedly throwing the ball inappropriately at the other player during the match. This decision to hand him a one-match ban did not go down well with the team management. After having bowled a ball to Dimuth Karunaratne, Jadeja collected the ball and threw it back at the batsman. The on-field umpire concluded that the ball was hurled in a risky manner. Was that intentional or not is still a matter of debate. But all we can conclude here is that it was strange! 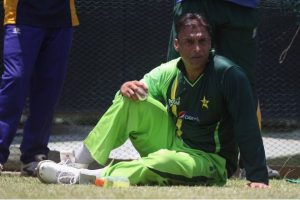 The fastest bowler in the world at a point of time, went through a lot because of his fitness. He was someone who terrorized batsman from across the world. He is no stranger to brawls hence this incident may not look so weird, but this too happened. Apparently, Shoaib Akhtar got into a banter with Shahid Afridi and it came down to throwing punches at each other. This allegedly happened inside the dressing room. Akhtar was holding a bat when Shahid Afridi hurled certain ‘bad words’ at him. During the fight, instead of hitting each other, they ended up hitting Mohammad Asif, who barged in between. He later apologised for this mistake, but clearly mentioned that Shahid Afridi had agitated him and hence the response came.