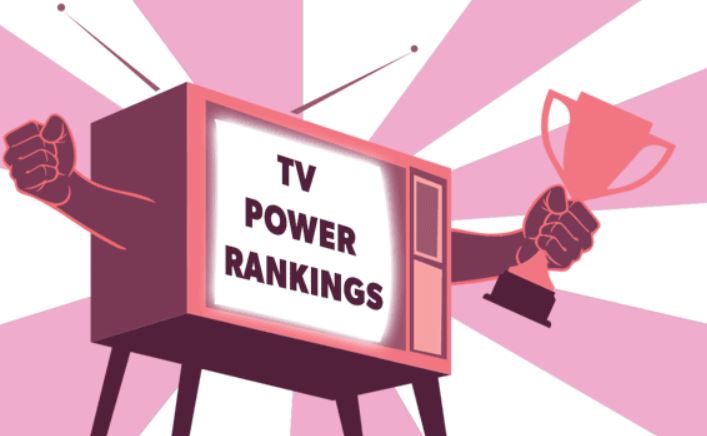 TV shows have always been one of the primary sources of entertainment. To say the least, a great Tv series can act as a stress buster and can change our mood in the spur of the moment. Varied genres impact us differently and help us see things with a new perspective.

Binge-watching has now become a tradition around the world, especially after the pandemic locked us in at home. Needless to say, we all have at least one favorite series that we recommend to our friends.

However, people are meant to have a varied taste so in this blog we present to you a list of the top 5 all-time favorite series that have been recommended by 2,800 industry professionals in Hollywood – including 779 actors, 365 producers, and 286 directors, among others.

A very well-known rom-com based on six New York City buddies and the ups-downs about their lives. The show was able to grab millions of eyeballs across the globe and was one of the reasons NBC was known for comedy throughout the 1990s. The show was able to mix silliness with seriousness at times, and the palette of characters gave almost everyone someone to relate to, even if it was Ugly Naked Guy.

A series with dark humor and scary life events one after another. Breaking Bad will probably remain one of TV’s best series for decades to come, and will hopefully serve as a warning for any high school teachers who want to enter the meth game.

The X-Files is a series that has incorporated every core aspect that would made it a successful show.

It had an engaging comprehensive storyline that its central characters were involved in. It had an interesting element called monster-of-the-week which proved to be a successful approach. It successfully carried its “will they/won’t they” for Mulder and Scully for the entire run, and it featured a host of memorable side characters that added both fun and mystery.

A series whose last season disappointed a lot of people yet it grabbed 4th place in the list. It is based on the massively successful novel series from author George R.R. Martin, Game of Thrones enraptures viewers thousands of conflicts and violence, a tad bit of sex, and a winning mixture of fantasy and regal politics and the constant surprise deaths of characters throughout the series.

The Show About Nothing can depict a lot of things about people, and one of those things this successful delivered is “an amazingly funny observation on how weird people can be.”

The show gently took the subject matter, such as a soup kitchen cook or a ruffled shirt, and turned them into pop culture icons. Isn’t that amazing?