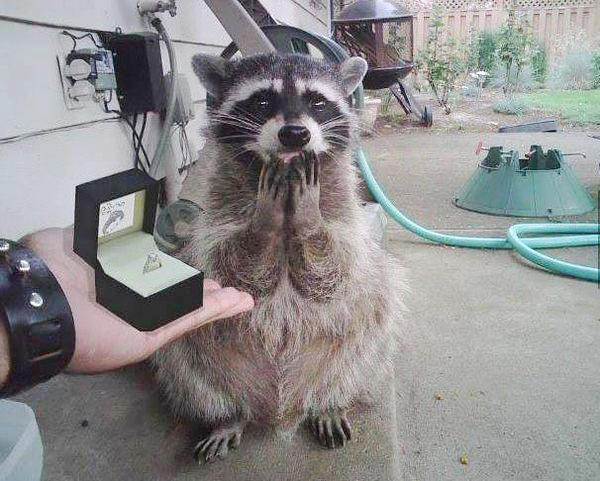 Can animals act like humans? Well, yes! at times animals can tune with people’s emotions and facial expressions who are around them. Usually, the closer they are to a person better will they mimic them. There is a term called emotional contagion for this process of mimicking emotions and facial expressions. Even research studies have proved that even if you have neurotic behavior, some animals do tend to mimic that trait as well.

However, this doesn’t mean that they think they are humans. At times, you might feel they are emotionally and physically in sync with you, but they usually lack complicated emotions like guilt, shame, and pride that are often seen in people.

Whatever the case may be, when animals try to mimic humans, it’s adorable to watch, and this is why we have brought to you 15 amazing pictures where animals are acting like their owners.

5. “You know what? It’s all about concentration.”

7. “Quick-quick! let’s get the hell outta here before somebody finds us.”

15. “You gotta read even funny stuff seriously so that nobody disturbs you.”