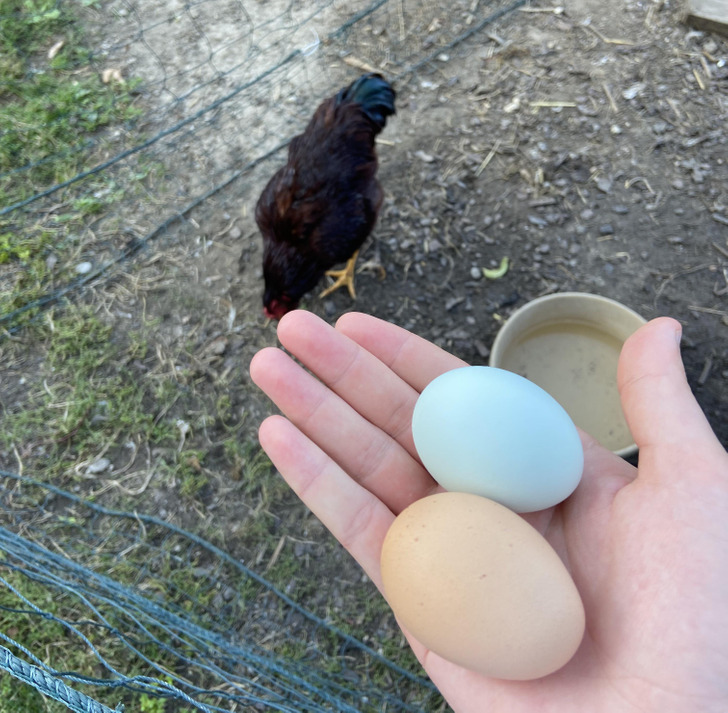 You know those days, when you’re expecting something but find something exactly opposite? Yeah? These 15 people encountered and dealt with just those moments. We don’t know much about the “dealt about it” part, but what we do know is they’ve taken a moment more to share these moments with the world. And when we say everyday things, it even means buying something and it turning out to be something else or an ordered pizza gone wrong. Well, that’s the thing about surprises, isn’t it? They catch us at just about any moment and when we’re least expecting something to be out of the ordinary. If you haven’t heard of these incidents before, you’re in for some fun!

1. “Bought 2 pizzas and one came with the toppings directly on the cardboard with a naked crust under it.”

2. “My wife kept threatening to throw away my favorite pair of yardwork shorts. Today I found them like this.”

3. “Opened up a lighter and there was just another lighter inside.”

4. “This ’gift’ my husband received at our baby shower. He was offended, and I understand him.”

5. “My wife’s bag of dried squid pieces had an entire complete squid.”

7. “My eggplant has a laser marking instead of a physical sticker to show it’s organic.”

8. “There is a dog under the silver paint on my fridge magnet. The magnet was there for years, until the paint started to fall off, and I found the surprise.”

9. “Found a piece of broken wood in our toilet paper roll.”

11. “Update on Schrodinger’s baby: used up all 4 tests and got all 4 possible result combinations.”

12. “Ordered some gummy bears in the mail and this is what I got. Wondering if I should still try to eat it or not.”

13. “This clock was in my grandparents’ home for 50 years, and nobody noticed this.”

14. “The hot tub in my hotel room fills from the ceiling.”