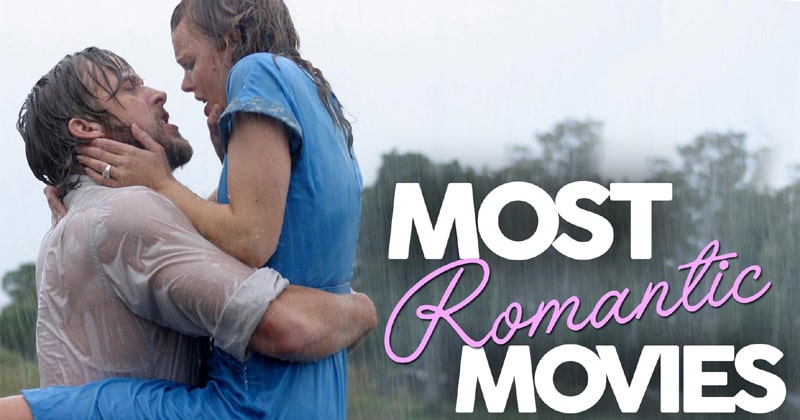 Valentine’s Day is already peeking at us and we have only a couple of weeks until we step into the most romantic week ever. That said, love is something that should exist throughout the year. Valentine’s Day is only an excuse to celebrate the day (even week for the youth) in a grandeur manner. And why not? We all expect our partners to plan something romantic and meeting these expectations requires getting into the romantic mood. How about some help?

Start watching one of these movies about Valentine’s Day straight away so we’re sorted on the romance front.

Don’t forget to share the list with your love so you’re both injected with romance enough to stay prepared for Valentine’s Day.