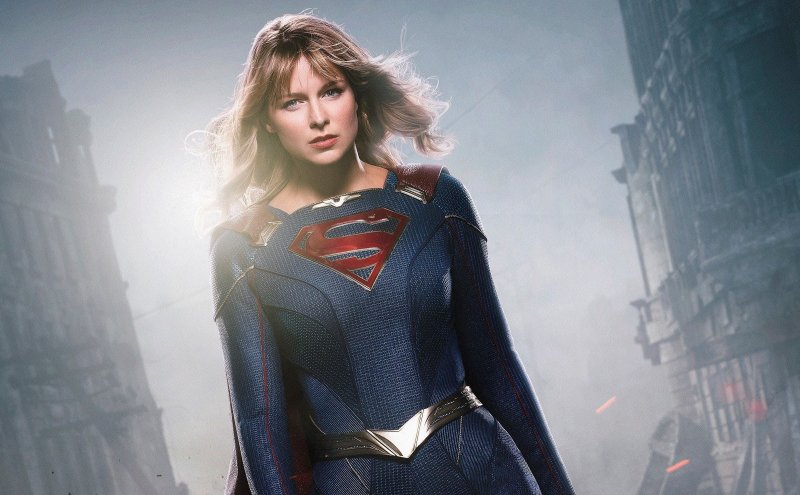 It’s commonly known that cinema and TV were, for most part of the history, considered only for the men’s entertainment. Needlessly to say, not only there was a dearth of shows for women to watch and relate to – the shows in existence were marred by dismal female characters often written by male writers with their skewed perspective.

Only in the last few decades, women have started writing and directing their own shows – with women characters who are as real as they can get. These shows represent not only the strength and power of women, but also showcase their fight and uprising against patriarchy and gender-based discrimination.

Here’s a list of 11 iconic shows that are a must-watch for every woman:

Fleabag is the story of an angry grief-ridden woman who is trying not only to recover, but also to bring her life back on track through the struggles she has to face in the city of London.

An award-winning comedy drama, Fleabag has struck a chord with women viewers due to the unique brand of dry humour, and relatable main character.

Perhaps one of the greatest stories about female solidarity, Big Little Lies has an impressive female cast of Reese Witherspoon and Nicole Kidman with many others.

This critically-acclaimed drama tackles the issues of domestic violence, rape, and motherhood as women in the story stand together to fight it all.

Based on the iconic book of the same name by Margaret Atwood, The Handmaid’s Tale tells a story of dystopian future where women are forced into child-bearing slavery, just to comply with religion and government of the times.

In a way, it is a reflection not of the future but of our own past and present – heterosexual marriages are indeed child-bearing slavery for women, where most women worldwide do not have a choice in when or how many children they’ll produce.

#4. How To Get Away With Murder

Featuring a strong and badass female lead, How To Get Away With Murder is a case study for writers and viewers to see what an amazing female lead should be like.

Viola Davis steals the show with her amazing portrayal of a smart, talented, and powerful Criminal defence lawyer Annalise Keating.

The indubitably gorgeous woman of a “perfect family” finds her world turning upside down when her husband leaves her.

In the story that follows afterwards, she discovers not only herself but also her amazing talent of stand-up comedy where she has to make her own place in a field saturated by men.

Veronica Mars is an old time favourite that explores the journey of Veronica from a high school student to running a private detective agency with her father and searching for the man who killed her best friend.

Despite being 16 years old, the show is remarkably fresh and sharply written.

She just wants to do something good for the people of her town, and keeps working to improve the lives of everyone she knows. But it’s not easy to do any of that while working with incompetent colleagues and a selfish boss.

Parks & Recreation is one of the best sitcoms that is known for its heartwarming story and memorable characters.

Sexism and ageism go hand-in-hand when you look at most of the workplaces – older women are disregarded and disrespected and often not given the same platform or opportunities as given to younger women.

Liza Miller is a divorced mom who is trying to achieve her forgotten dream of becoming a literary publisher in New York, and she has no other way than to fake her age and pretend to be younger in order to get an entry into the field.

The story exposes the underlying issues of corporate sector which claims to be fair and impartial.

Another all-time classic, Buffy the Vampire Slayer has one of the most memorable female leads ever – the small but powerful Buffy Summers who is afraid of no monsters.

#10 Orange Is The New Black

Probably the best show with a woman protagonist, Orange Is The New Black is an empowering story of Piper Chapman who is sentenced to prison and now has to deal with it along with other female inmates.

Despite being created as a product rather than a story, Supergirl is the ultimate coming-of-age tale of Kara Zor-El/Kara Danvers who is trying to find her place in a strange world.

Between juggling her normal job as a journalist and being a super powerful being that can change the world – she finds herself dealing with most problems women face in their everyday lives while chasing their most passionate dreams.

Relatable, heartwarming, and inspiring – at it’s heart Supergirl is one of the best shows on TV right now.