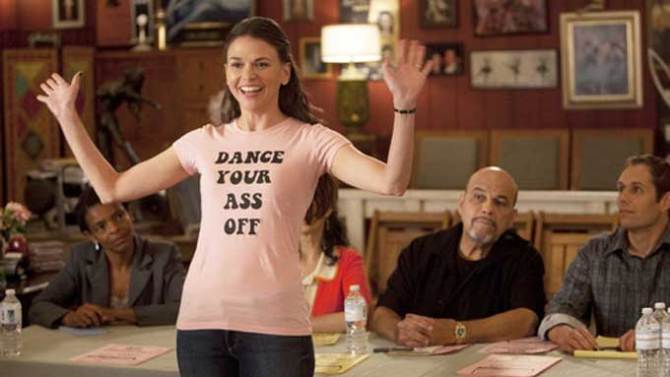 There are several types we develop a binge-full like towards a show and the moment we are beginning to develop an interest, it suddenly is pulled out, stopped, or discontinued.
Following is a list of extremely entertaining series that got discontinued and why:- 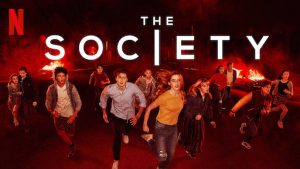 The Society (2019)
It was renewed for a second season and then was later canceled because of COVID! The show was amazing and left off on, like, five different cliffhangers. Also, we never got to see more of Grizz and Sam. How many of you are pissed about it? 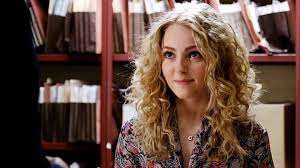 The Carrie Diaries (2013-2014)
It was so promising. AnnaSophia Robb was a great young Carrie Bradshaw, and we really wanted to see more of the backstory. Plus it was a good amount of cute/funny/dramatic. 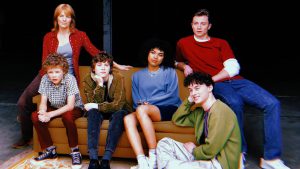 I Am Not Okay With This (2020)
It was a great show with good diversity in terms of representing queerness/sexuality, and they gave it the axe after one season. It was raw and one of the most relatable teen shows. 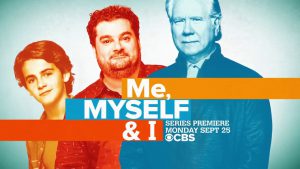 Me, Myself, and I (2017-2018)
A recent CBS show with a promising plot of a blended family (a couple who get married and each has a middle school-aged son). The boys have to learn to live together and form a fast friendship. BUT the main plot is told from the perspective of one of the boys over three stages in his life: middle school student, divorced single parent, and elderly business owner. The cast was great, the vibe was so happy, and they captured each time period (including the future!) with wonderful attention to detail. So sad that it only got one season! The viewers were devastated when it was cancelled. 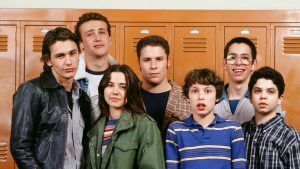 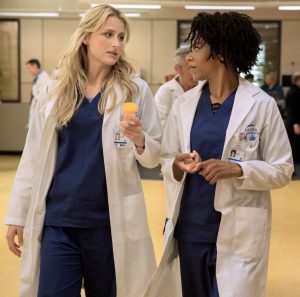 Emily Owens, M.D. (2012-2013)
The viewers loved how the show reflected upon her battling her insecurities while eying for the attention of her crush and competing with her high school rival to impress a doctor at the hospital whose work they both admired. Mammie Gummer is amazing! 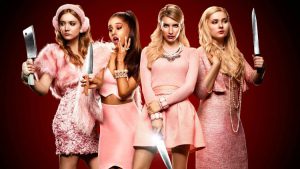 Scream Queens (2015-2016)
With only two seasons that were launched, the viewers saw it as hilarious and felt looped with the series. 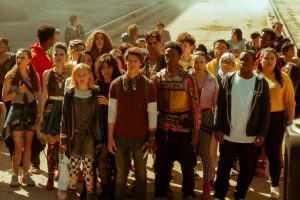 Daybreak (2019)
It definitely set up for a second season and had a lot of POC and LGBT+ characters without making it a big deal. It had some high school cliches but also…valid plot points that deal with mental and physical health. 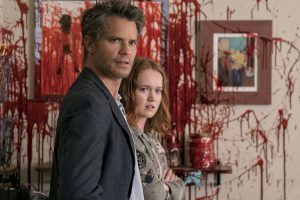 Santa Clarita Diet (2017-2019)
That show was so funny, serious, and lighthearted. The characters were so good. Plus they ended it on an awful cliffhanger. We wish they did a wrap-up season instead of just canceling it. 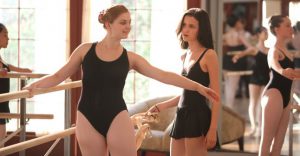 Bunheads (2012-2013)
Hands down the best and most underrated show. It had the best writing of any show in recent memory with positive supportive female friendships, honest everyday struggles, and relatable characters that went through ups and downs. None of the characters were perfect, they all had flaws, but that was what made the show so special, you got to see them handle themselves and come to terms with what their lives were. It was smart, witty, and didn’t dumb down its jokes!