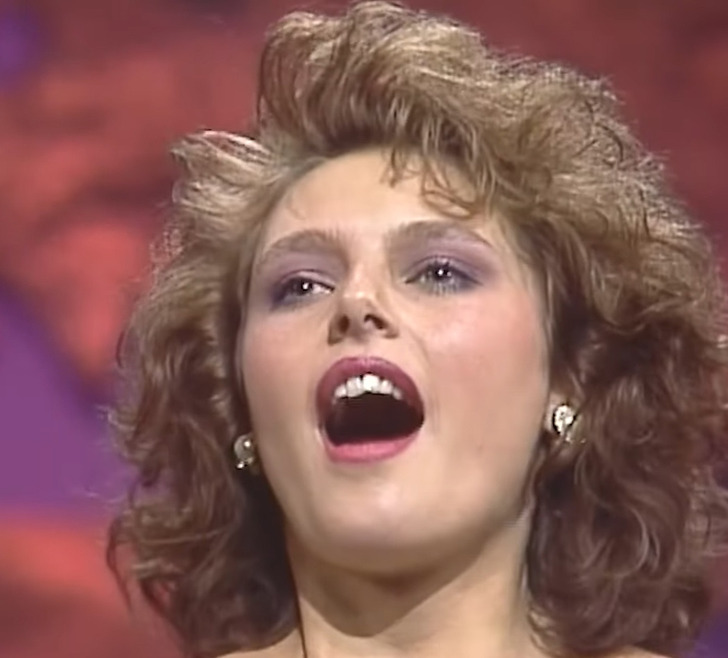 Beauty pageants are here since the 19th century, however, it was in the 1920s when they became international. With a massive viewership of over half a billion, the Miss Universe is the most famous of them all. Beautiful and smart women coming from all parts of the world is how we all see this beauty pageant, but in this article, we want to draw your attention to the first reaction of some of the winners of different editions of the competition.

Some of them are good enough to turn your smile into a burst of laughter. Check these out!