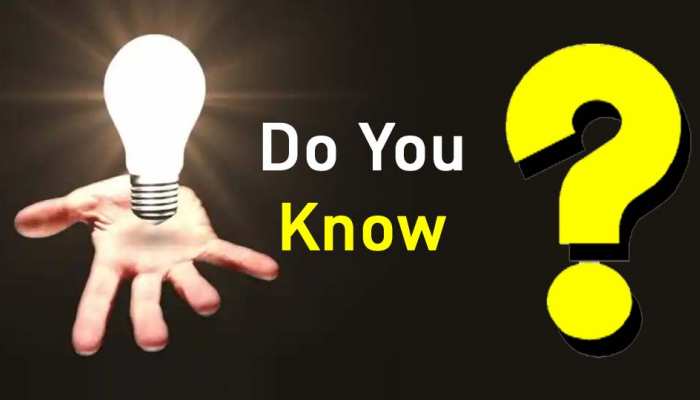 Fun facts catch us off guard and are often entertaining in the best way possible. These are unusual and unexpected tidbits of information from history, science, and pop culture that will delight and astound us. Here are some amusing and amazing facts that will both thrill and surprise you!

An experiment in which a liquid (typically water) that is at first hot can freeze faster than a cold liquid under similar conditions.

People are always perplexed as to why Mona Lisa lacks brows. This mystery has been solved thanks to the efforts of an American engineer Pascal Cotte.

Da Vinci painted her eyelashes when he decided to paint Mona Lisa, but they were eroded over time due to having to clean to the point where they are no longer visible today.

3. In the sentence “The quick brown fox leaps over the lazy dog,” every letter of the English alphabet is used.

4. The tongue is the body’s most vital muscle.

We must inform you that the tongue is not the most vital type of muscle. The tongue is a muscle, and it is made up of at least 8 different muscles that are intertwined to form a very flexible matrix.

The Masseter muscle, willing to take responsibility for lifting the jaw, is the strongest in the body.

Yes, it’s surprising. But not in the way we think of sleep. According to James and Cottel’s research, ants have a cyclical nature of sleeping periods in which each nest respites collectively for around 8 minutes in 12 hours.

6. “I Am” is the English language’s shortest complete sentence.

True, a sentence in English must have both a subject and a predicate. In the sentence ‘I am,’ the subject is ‘I,’ the predicate is ‘am,’ and the sentence expresses a complete thought. As a result, ‘I am is the shortest sentence in

This is a complete myth, as Coca-Cola was always the same color since its inception in 1886. For more clarification, you should read John S. Pemberton’s Coca-Cola story from Atlanta in 1886.

8. Mohammed is the most common name in the world.

According to the sixth edition of the Columbia Encyclopedia (2000), Muhammad is the world’s most common name. Muhammad is the most famous name in the world, with over 150 million men and boys bearing the name.

9. You will weigh slightly less when the moon is directly overhead.

10. Camels have three eyelids to protect themself from sand in the desert.

Camels adapt to their environment in a variety of ways. They have a third clear eyelid that protects their eyes from sand blowing in. In addition, two rows of long lashes shield their eyes.