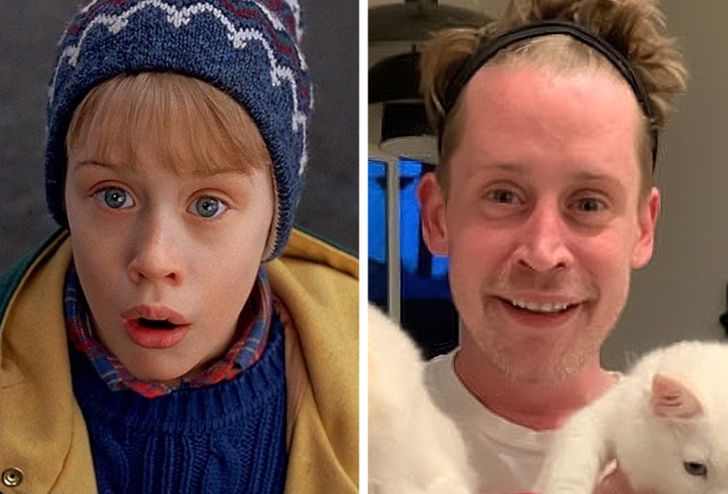 A starry life, the big bucks (for some), and lots of limelight- a dream, right? Or, so we would think. For some artists, celebrity life is more than they want or can handle. The success, the twenty-four-hour attention, and the pressure to always be at the best of their behaviors could sometimes be too overwhelming for some actors. No wonder, they bid adieu to their flourishing careers and settled down with regular jobs, minus the stress of being followed by the public eye.
Although, people around the world cannot stop remembering some of these actors for their iconic roles. Here’s a list of 10 celebs who moved on from Hollywood and are now far from doing what they once did!

1. Macaulay Culkin: From legendary child star of Home Alone to the podcaster of Bunny Ears

2. Geoffrey Owens: From acting in The Cosby Show to working at Trader Joe’s

3. Omri Katz: From acting in Hocus Pocus and Dallas to become a hairdresser

4. MC Hammer: From rapper to minister and entrepreneur

5. Peter Ostrum: From actor in Willy Wonka and the Chocolate Factory (1971) to a veterinarian

6. Kevin Jonas: From Jonas Brothers to a contractor

7. Hugh Mitchell: from actor to photographer

8. Al Green: From a Grammy-winner singer to a pastor

9. Danny Lloyd: From an actor in The Shining to a high school teacher

10. Jack Gleeson: From starring in Game of Thrones to a student