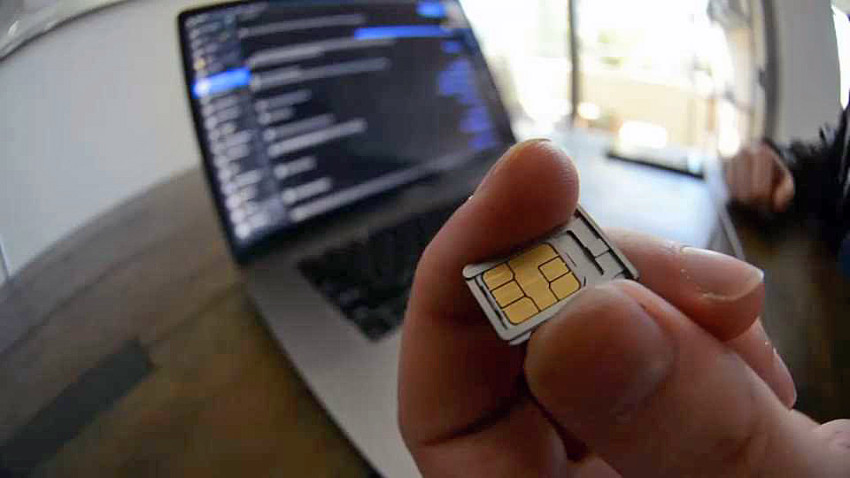 Cyber hackers have discovered a very clever way to plunder money without making too much effort on their part.

While hacking into bank accounts is rather difficult, they found a way to hack into people’s SIM cards and then use that to steal a man’s life savings.

Robert Ross of San Francisco, US noticed something strange on his phone. The network bars on his phone disappeared and he had no network for a while. After a few hours, he was notified that his life savings of $1 million had disappeared forever.

How did hackers use his hacked SIM to access his bank savings?

This happened because the hackers hijacked his phone number and transferred it to a SIM card they had, they used the newly gained control of his number, reset his email password, and then use that info to hack into his banking account.

“I was at home at my desk and I noticed a notification on my iPhone for a withdrawal request from one of my financial institutions, and I thought, ‘That’s weird. I didn’t make a withdrawal request.’ Then I looked back at my phone and I saw that I had no service.”

Recently, many people have lost their money via credit card fraud, ATM hacks, account detail leaks. But this new method of SIM card hacking is much more dangerous and much easier for hackers to accomplish.

A hacked SIM does not only mean losing your savings, but they can use it to gain access to your social media accounts, your personal messages, even trace your address.

SIM hacking is the easiest method for hackers

Hackers first call the network provider for the person they want to hack, then they convince the service provider that they are indeed the owners of the SIM number, and then they transfered the number to a SIM card they had. After that, everything was a cakewalk because all they had to do was to reset a series of passwords.

SIM hacking has only become prevalent during the last year, and the cybersecurity officers don’t have much data on how to tackle SIM hacking.

This is how you can protect your SIM card from hackers

Set up two-factor authentication. At your bank accounts and other accounts that you want to protect, you should choose the option to enter a password as well as a security question or an OTP that is sent via text message to your phone.

Regularly update your passwords. Never share your account details, names, or any personal information with anyone unless it’s a source that you can actually trust.

If you are using any app or service on your phone, then try to log into it via your email rather than phone number. That adds an extra layer of security and keeps your accounts safe even if your SIM gets hacked.

Some service providers offer “Port Freeze” that prevents your number from being moved.