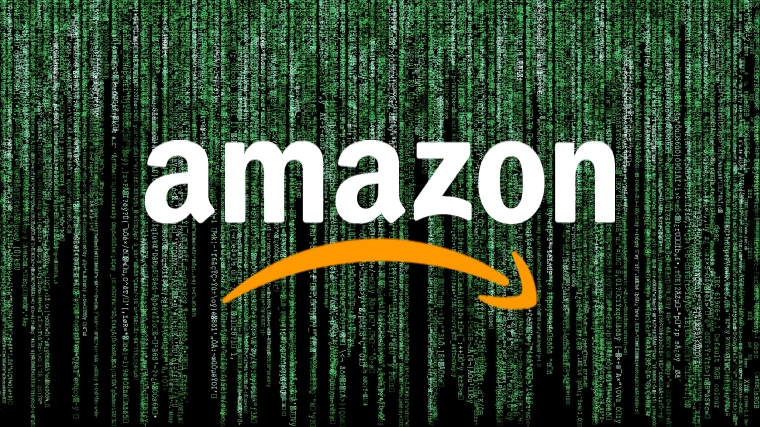 In today’s data-driven world, people are better aware of how their data being used, and which is why some big names in online business have been under the radar in the recent past.

A woman was left baffled as she discovered the amount of information Amazon had collected via the devices she had been using. She recorded a video about it and shared what she found.

The TikTok creator goes by the name @my.data.not.yours, and shared a video clip with her followers documenting all the information that Amazon had collected from her.

In the video, she said that she put in a request but she didn’t expect them to pull out this much information, and that she is ‘not comfortable with what she found.

According to her,  Amazon had her location, all her phone contacts, and thousands of her voice recordings collected via products that she had been using at her home.

In the video, she said: “I requested all the data that Amazon has on me, and here’s what I found.

“For reference, I have two dots and one echo, plus a few smart bulbs.”

She then opens a zip file that had previously been downloaded and it contains many folders, which are titled ‘Alerts’, ‘Answers’, ‘Audio and Transition’, ‘Lists’, ‘Routines’, ‘Shopping’, ‘Skills’, and ‘Video’, amongst others.

“I decided to click on the audio one and this is what they have. These are all short voice clips which is so scary and this is one of me turning on the light. There are 3534 short audio clips in this folder alone,” she continued.

“I then clicked on contacts and it turns out they have a full list of contacts from my phone and I never remember syncing that.

“If you open up this (file) here it will show you where you are located, right down to the latitude and longitude.

“I am not comfortable with everything they have.”

The video received over 2.6 million views,186,600 likes, and over 6,000 comments in no time, ending up making Amazon customers concerned about their privacy.

One of the viewers said: “The fact that you didn’t know all this is more of reflection on you than Amazon.”

Another commented: “It’s scary that people with Echo Dots and Alexa’s etc don’t know that Amazon records you and keeps the recordings.”

Somebody else joked: “Can someone explain to me why this is ‘scary’? I’m not interesting enough to care if they have my contacts or audio.”

In response to the viral TikTok video, a spokesperson from Amazon said: “We give customers transparency and control over their Alexa experience. Customers can easily review and delete their voice recordings, or choose not to have them saved at all, at any time.”