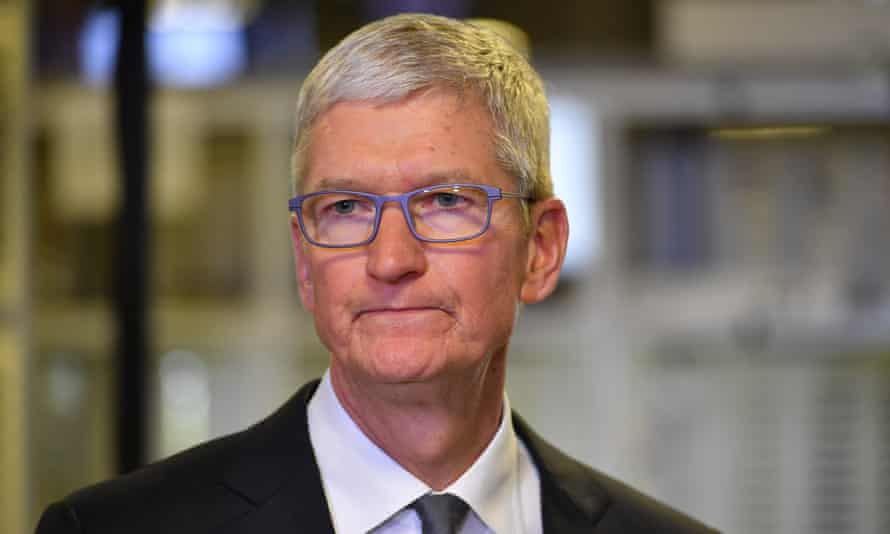 A Woman named Siri Hafso wrote Apple’s CEO, Tim Cook a letter asking for a free computer as people made jokes about her for sharing the same name as Apple’s virtual assistant Siri.

Siri Hafso mentioned how until 2011 she loved her name and got many compliments for having a unique and difficult to pronounce name. However, after Apple named their virtual assistant Siri, her name became the most common name in the world.

Considering how she endured jokes about her name for years, she feels the company owes her at least a free computer.

Siri Hafso took it to TikTok as her letter read: “Hello Tim, I’ll get right to it – I have a favour to ask. You see my name is Siri.

“Yes, Siri. And up until 2011, I was the kid who could never find their name on a keychain at the souvenir shop.

“I was the teen who knew when the nurses were about to call me because they would look at the clipboard in confusion not knowing how to pronounce my name. I was the young adult who was always told ‘your name is so beautiful and unique!’

“I think you can see where this is going.”

She explained how she deserves to get a free computer on her 30th from Apple for taking all those jokes about her name  and called it her only wish.

“I wrote an email to the CEO of Apple asking for a computer because I feel like they owe me after enduring years of Siri jokes. I turn 30 next month and I don’t have one, this is my only wish, please help me get in touch, TikTok,” she said.

The video on TikTok garnered over 200,000 views and over 23,000 likes. Even more than 300 people took out time to comment on her special letter.

A TikTok user commented: “Honestly you deserve it. Imagine hearing people yell your name and then barking orders at you.”

Another commenter, Alexa, replied: “As an Alexa I totally feel your pain. ‘Alexa turn on the lights’, ‘Alexa what’s the weather ‘, it never ends.”

Another viewer stated: “Just imagine hearing ‘hey Siri’ just to see someone talking to their phone.”