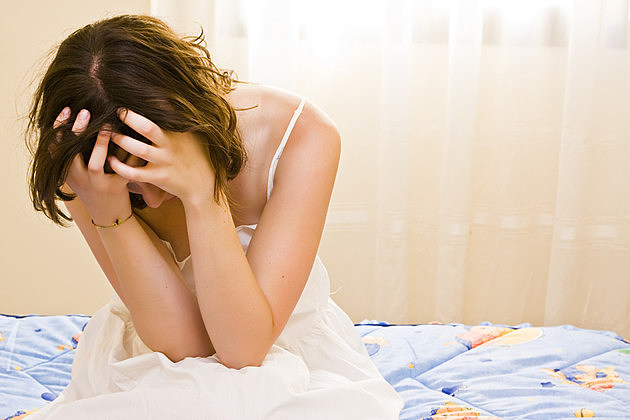 A woman accidently  sent an adult video to her mom and took her story of her blunder to TikTok. TikTok video about the sent ‘R-rated video’ containing “unspeakable, ungodly things” garnered 2.8 million views.

According to the video, the woman was left mortified after discovering that she had accidently sent her mum an adult-rated video.

In the viral video, Kara explained how she had set up a feature on her mobile device that would automatically send any pictures of her son to his granny.

However, she had no idea that a picture of her son on the fridge was in the background of her ‘R-rated video’.

“This is a PSA for anyone who uses Google photos or any photo app that has facial recognition,” Kara said.

“So Google photos have this incredible thing where it recognizes people’s faces and if you type in their name it will pull up every picture and video with their face in it.

“And then you can make an album of that person and share it with your friends and family.

“Isn’t technology incredible? A little too incredible if you ask me!”

She added: “So a little while back I decided I wanted to spice things up a little bit in my relationship.

“So I made a rated R video where I was doing unspeakable, un-Godly things and Google photos picked up a very small picture of my son in the background on my fridge.

“And said ‘hey that’s a picture of Josh, let’s send the video to Kara’s mom.’

The video posted on TikTok received over 430K likes and thousands of comments.

One comment said: “OH MY GOD NO I’M SO SORRY SIS.”

Another stated: “I would simply pass away.”

“And that’s why we never turn on auto-sharing,” said another.

One of the other comments said: “Well, it’s good to know their tracking technology and recognition software is top-notch.”

“LMAO. Google photos made me a photo book, pictures of my wooha was in there next to my family pictures… nooooooo Google nooo,” said another.