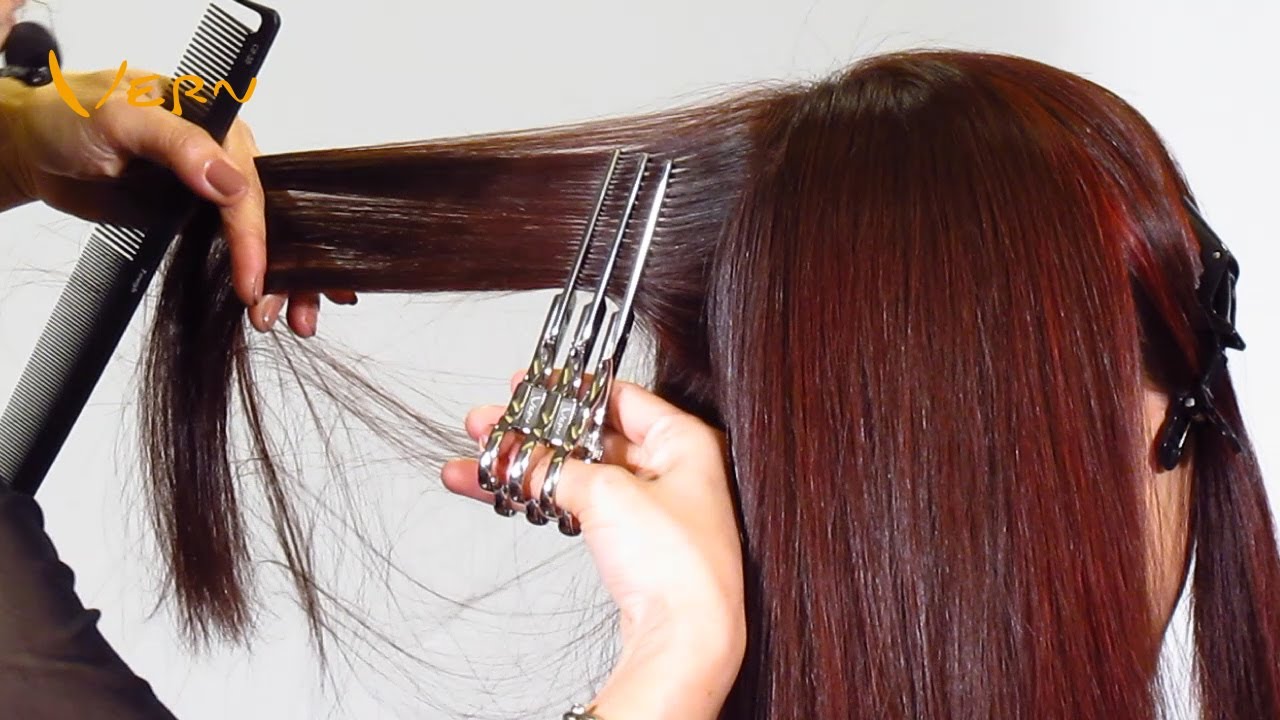 A salon is apparently one of the places where one should keep their head low.

A video in which a hairstylist is demonstrating why it’s so important that people look down when getting their hair trimmed has gone viral.

No matter how long it has been since you last visited a salon but there is just one thing, this hairstylist wants you to remember:

On TikTok, the hairstylist Brooke Udy Clark goes by the username @brookethestylust. She emphasized on the point that people should always look down while getting a haircut and also showed why it was so important.

In her video, Brooke cuts a woman’s hair and asks: “Have you ever wondered why your stylist makes you look down for a trim?”

The featured woman’s hair is damp but initially appeared to have had a lovely, neat trim along the bottom, looking all one length.

However, after being instructed to look down, the woman’s hair was brushed through with a comb to reveal a “shelf” of hair that was hidden underneath and looked very off-centred. Brooke adds: “The underneath may look even but there is a shelf.

“Always look down for your trim.”

The video went viral on TikTok and has already been watched over 1.3 million times with over 70,000 people hitting ‘like’ on it.