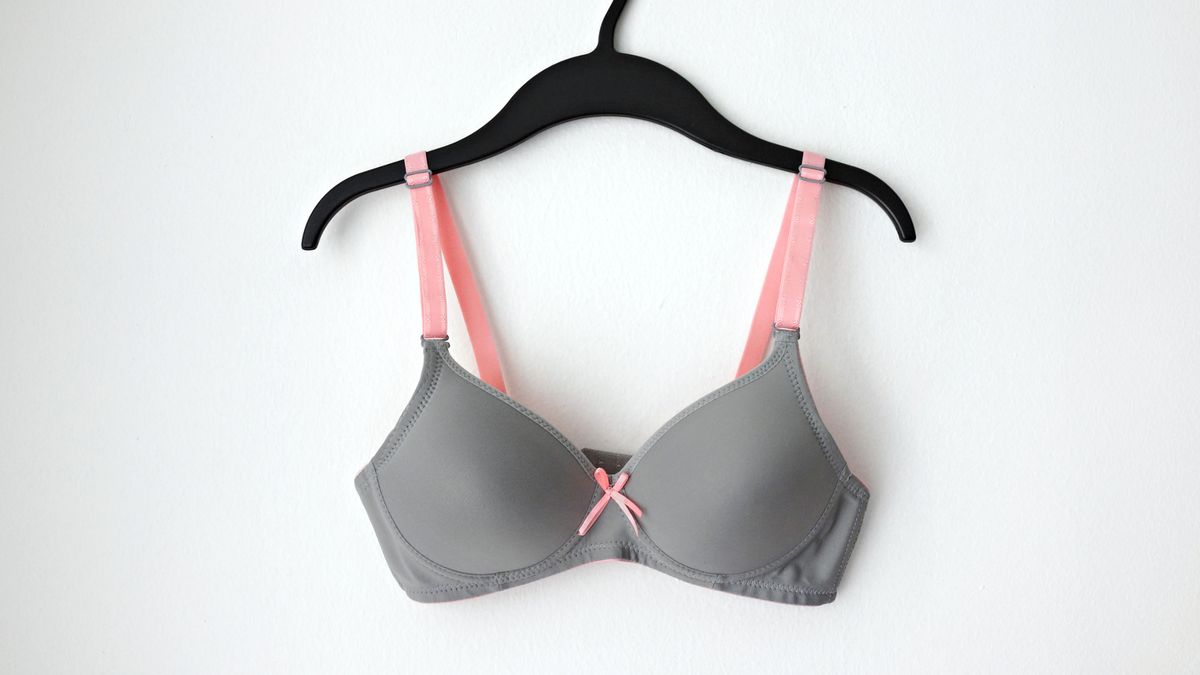 If you think you know enough about bras just because you’re a woman, then we might have to prove you wrong in this article. Until a few decades back, it was pretty normal to go to bed with a load of curiosity on your chest but not anymore. Internet doesn’t permit anyone to do so. And, this time a teeny tine bow that is usually seen in the front of bras drew people’s attention.

What’s the first thought that hits your mind when you see a bow? “Ah…that looks cute!” Right? Although deep down, we see it as something useless, well, at least on bras.

However, you’ll be surprised to know that this teeny tine bow has a historical reason backing its existence.

As usual, the inability to find a solid reason for the bow’s existence poked a social media user as she went on to the social question-and-answer website Quora and asked the question. In response to this, a knowledgeable Quora user clarified the doubt for most of us. And, by the way, it’s a little more interesting than you are expecting it to be.

“In olden days when women wore corsets, there was a piece of whalebone called a busk. It was inserted in a sheath down the front of the corset and tied in place with a bow. The busk is gone but the bow remains,” the Quora user explained.

In case, the tiny bow in the case of underwear is bothering you, the reason behind that is quite similar to this. It comes from the times before elastic existed, so ribbons had the responsibility to hold underwear up, which was threaded through the eyelet lace around the top.

“The little bow is where you tie that ribbon, and of course it’s in the front because that’s the easiest place to do something like that,” the Quora user explained.

Related tags : all you need to know bras did you know history of bra