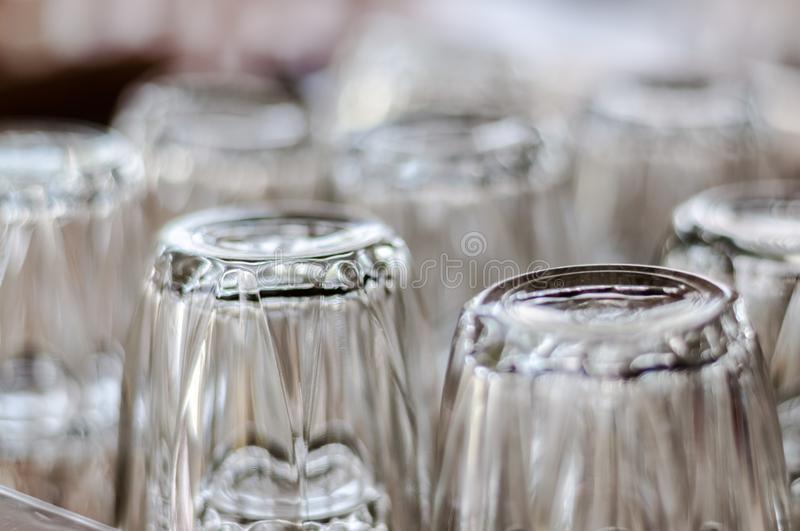 Checking glasses if they are clean before pouring in water, wine, or whatever you feel like drinking is quite common.

And, which is why a TikToker went viral as he showed why we should not store glasses upside down on shelves or in cupboards.

The video got viewed over 3.6 million times and has garnered about 130K likes so far.

With this interesting kitchen hack, @Bs.hidden.secrets got mixed responses from the viewers.

According to this popular TikTok star, who has over 76,000 followers on the platform, storing glasses upside down means the rim of the glass would be carrying all of the weight which is apparently considered the ‘most fragile part’ of the glass.

“Over time the glass is more likely to break,” they say.

Some showed their agreement with the TikToker’s advice, as one person said “disgusting to store the part you drink from on the surface” due to it collecting dust.

However, a high proportion of viewers criticized the video and joked that you simply need to buy ‘stronger’ glasses.

A user responded: “I have always stored them upside down. [I’ve] NEVER had an issue”.

“I’ve never had a glass break in 50 years,” another comment said.

“I store them upside down to prevent dust from collecting in the glass… They break, you buy more,” another viewer added.

A culinary producer Clare Langan told marthastewart.com that there’s no ‘wrong way’ to arrange glasses, as different kitchens ask for different methods. However, it’s also recommended that “storing lesser-used mugs rim side down to prevent dust from collecting”.

Related tags : how to put glasses in kitchen kitchen hacks Why Shouldn't You Store Glasses Upside Down?