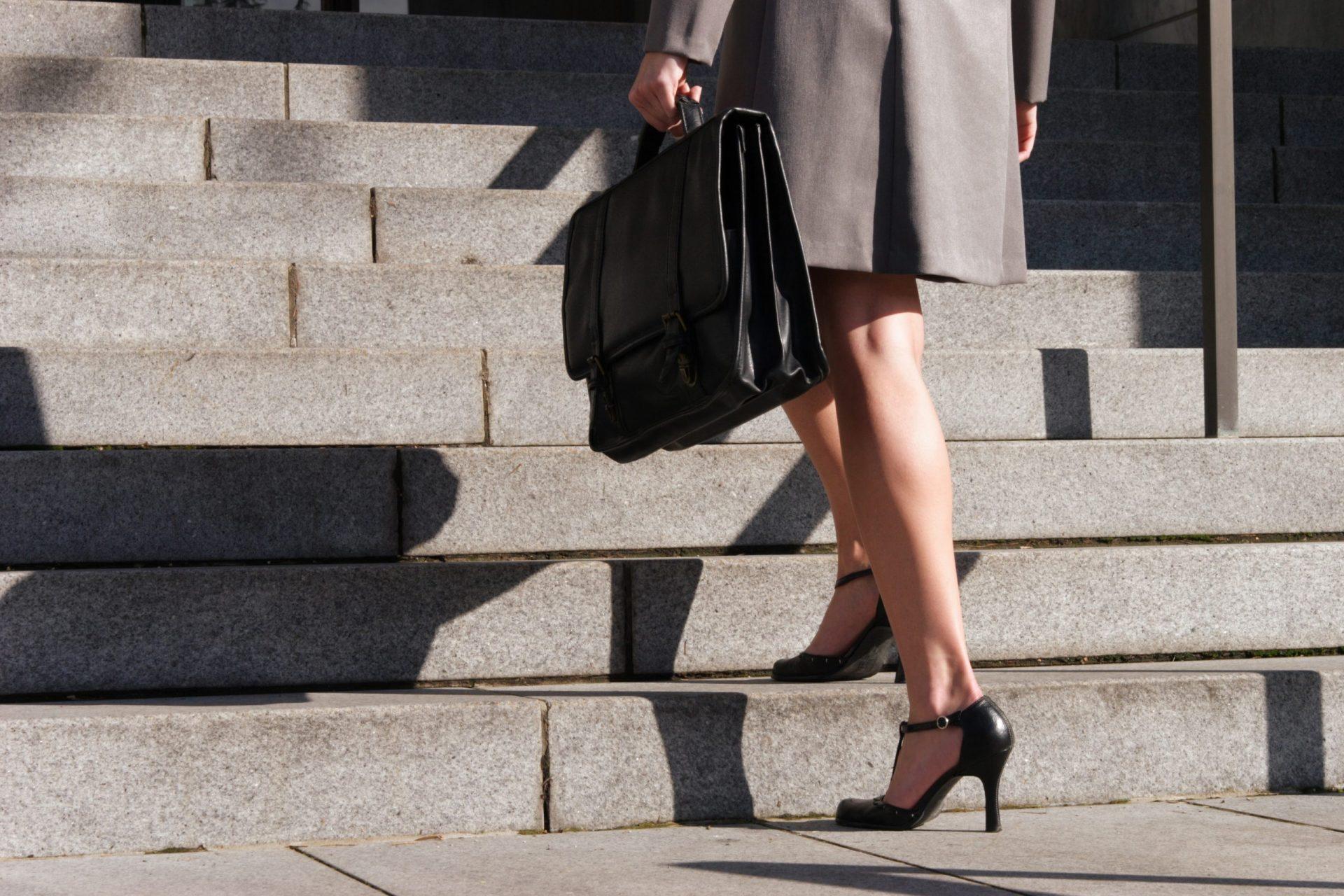 Last week, the number of Americans seeking unemployment benefits went down to 473,000 which can be clearly seen as evidence that less number of employers are resizing now which is leading to consumers spending more and day by day more businesses are reopening.

The Labor Department’s report dated Thursday, May 13 showed that applications declined by 34,000 from a revised 507,000 a week earlier. The number of weekly jobless claims fell  significantly from a peak of 900,000 in January.

Last week’s unemployment claims marked the lowest level since March 2020, when the COVID-19 first affected the economy. The decline in applications is definitely a sign of a steadily improving economy. More Americans are now shopping, traveling, dining out and gathering at various venues for their entertainment. The pace at which life went back to normal, many businesses aren’t yet able to staff up as quickly as they need to meet the demand.

In April, employers managed to add 266,000 jobs which was far less than expected. Businesses may find it hard to quickly add jobs to match the expected employment levels as the economy keeps improving.

Thursday’s report on unemployment claims said that nearly 16.9 million people were receiving unemployment aid during the week of April 24 which is up from 16.2 million in the previous week. It indicates that hiring wasn’t up to the mark last month to employ enough people.

With more than 600,000 people enrolled in the federal jobless benefit program, the rise in unemployment recipients occurred mostly in California and Michigan.

The hiring slowdown has led to a political backlash against selaborveral federal expansions to unemployment benefits. But so far, 12 states(with GOP governors) have announced that the states will stop paying the extra benefit as soon as June or July.

The 12 states are also going to end their participation in two federal benefit programs: one that made gig workers and the self-employed eligible for assistance for the first time, and a second that provides extra weeks of aid. Together, those programs cover a population of 12.5 million nationwide.

Arizona will stop paying the additional $300 from July 10, though it will continue with the two federal benefit programs.

Arizona Governor Doug Ducey is also offering a $2,000 bonus to workers who get and keep a full time job for at least 10 weeks and a $1000 bonus for the part-time workers.

Businesses believe that the extra $300 is a reason they are struggling to hire. An analysis by Bank of America economists found that people who were previously earning up to $32,000 can receive as much or even more from jobless claims.

On the other hand, government surveys say that some unemployed people worry that working in restaurants, hotels or other services industries will expose them to the virus, according to government surveys. Additionally, many working mothers have had to leave the workforce to take care of their children who are still in online school.

It has been estimated that the 12 states will cut off benefits for about 900,000 people. These states include Tennessee, Missouri, Alabama, Arkansas, Idaho, Iowa, Mississippi, Montana, North Dakota, South Carolina, Utah and Wyoming.

Biden earlier this week debated the assumption that the $300 payment is to blame for the drop-off in hiring last month. However, he said: “Anyone collecting unemployment, who is offered a suitable job must take the job or lose their unemployment benefits.”