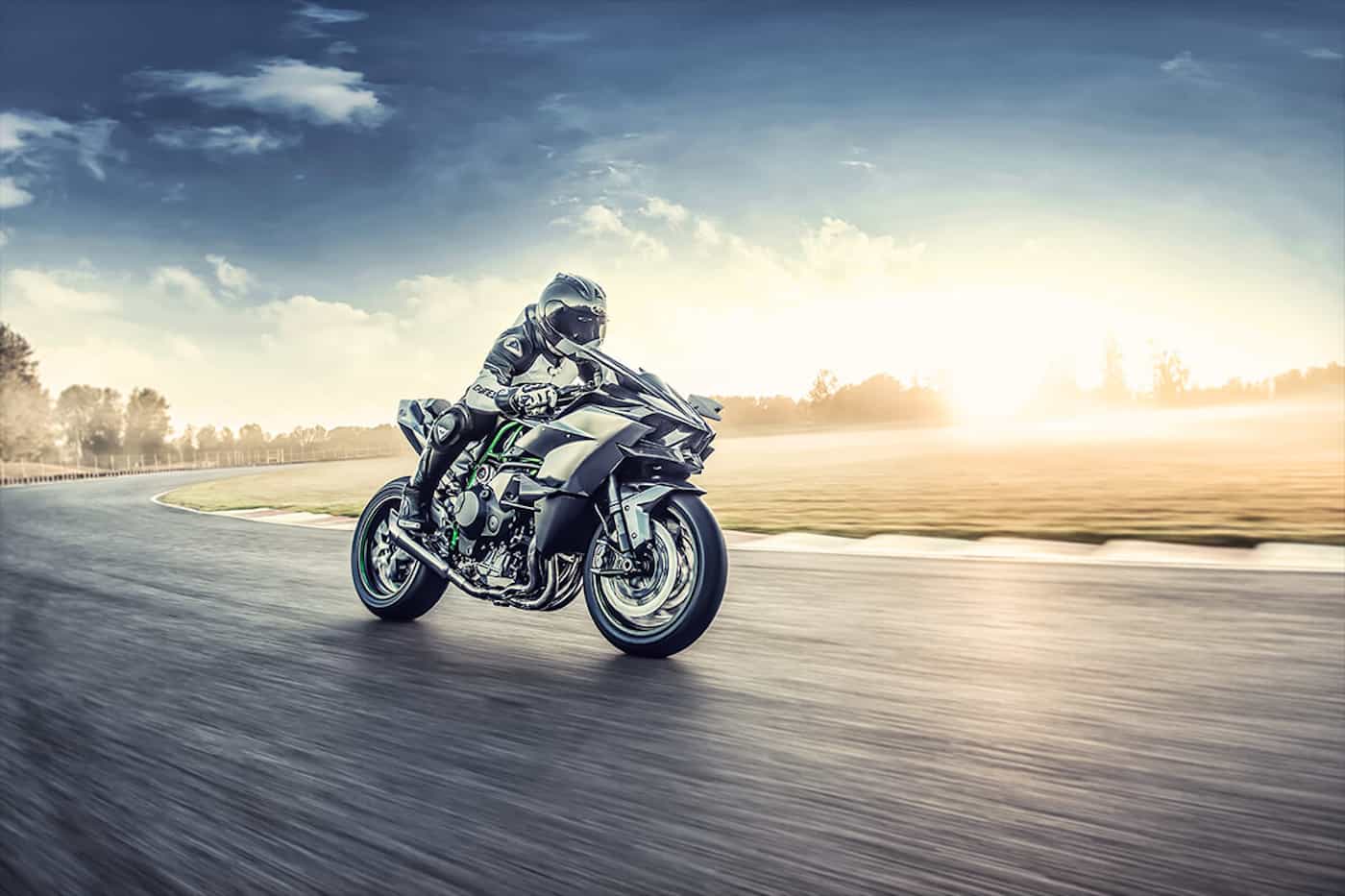 Do you have a strong desire for speed? Owning a superbike that allows you to reach searing speeds is a dream for those who prefer two wheels over four, and there are some genuinely excellent bikes available that can deliver jaw-dropping speeds. So, what are the top five fastest bikes on the market now?

The Kawasaki Ninja H2R takes pole position. This is the most powerful superbike in production, but it can only be driven on a closed racing circuit, making it unsuitable for road use. The supercharged bike has a 998cc engine capable of reaching 400km/h and 321 HP of max power at 14,000rpm, making it a riding experience unlike any other available.

The legendary Italian manufacturer, Ducati’s Superleggera V4 comes in second. A 998cc V4 engine energizes this impressive beast with 234 HP and top speeds of over 300km/h. It is the world’s fastest street-legal bike, and Ducati claims it has the highest power-to-weight ratio of any road-legal bike. 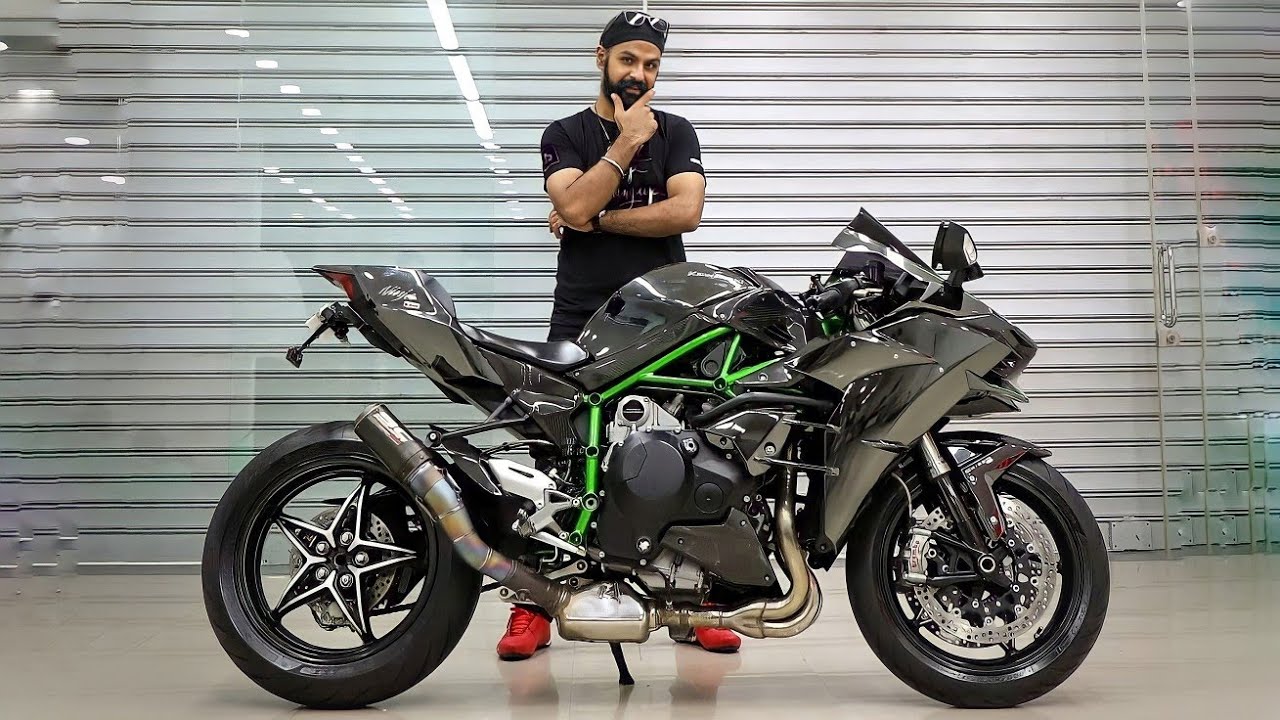 Kawasaki is back in third place with the sibling H2 bike, the world’s second-fastest road legal bike, capable of 336km/h with 228 HP at 11,500 rpm. Despite its weight, the Ninja H2 is one of the most potent street-legal bikes in the 1000cc class.

The battle between Kawasaki and Ducati continues, with Ducati’s Panigale V4 R finishing fourth. In addition to its sleek looks, the Panigale V4 R packs a powerful punch with 221 HP at 15,250 rpm, courtesy of the 998cc fuel-injected engine. It has a top speed of 300 km/h, but the speedometer goes silent when you exceed 299 km/h.

BMW completes the top five with the impressive M 1000 RR model, which features a 999cc, 4-cylinder engine with 212 HP at 14,500 rpm. The BMW’s power-to-weight ratio of 1.10kg allows it to reach top speeds of 306km/h, placing it in the hyperbike league and among the most popular superbikes available. If you plan to buy this or any other superbike, make sure you have motorcycle insurance to protect your investment incentive.

These are the world’s five fastest motorcycles and vehicles that appeal to any raging maniac. They can accomplish truly blistering speeds with immense power, providing a thrilling ride, unlike anything you have ever experienced.