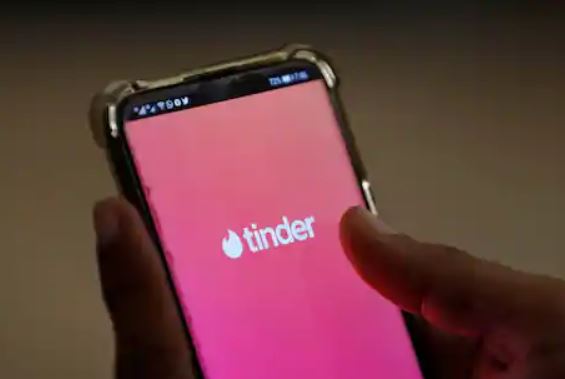 We never thought we would ever see this time again after what we went through in 2020. Fancy Instagram stories changed to pleas & requests for COVID bed leads, Whatsapp fake forwards changed to authentic COVID precautions, and Doctors who are acting as a God for us are also mentally breaking down due to the surge in COVID cases.

In today’s time, people are ready to grab hope and positivity from anywhere and everywhere. As the saying goes “When one door closes, another one opens”, is true for the current scenario.

One such case came to light recently where a girl found a plasma donor for a friend on Tinder.

Sohini Chattopadhyay, whose 30-year-old friend had contracted Covid-19, had been searching for plasma donors on multiple platforms including hospitals and police helplines. But none of the efforts yielded fruit as she could not find plasma donors for her friend anywhere. Later, when she was casually scrolling through the dating app called Tinder she found a donor who was formerly COVID-positive and had written about the same in his bio. Soon, she connected with the donor on the app and finally managed to get the plasma for her friend.

Calling it “something nice that happened in weird times” in subsequent tweets, Chattopadhyay explained that though they were not actively looking for plasma donors on the dating site, it was pleasant to find someone who volunteered to donate plasma on Tinder. According to Chattopadhyay, her friend has been recovering and would not need any more plasma donations.

Ever since she tweeted about the match, it has gone viral on the micro-blogging platform and her tweet has received over 15k likes and 1879 retweets. However, many even trolled her, saying she has been using Tinder even during the tough time faced by her friend.