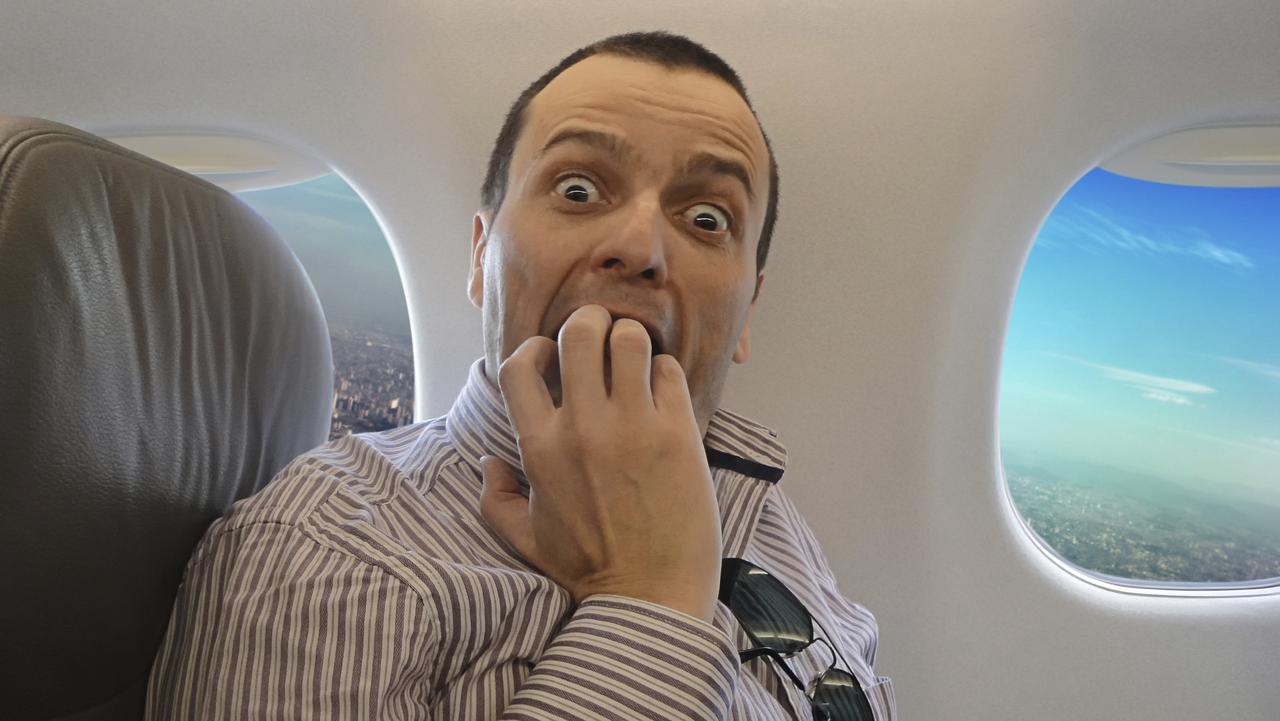 There are many common phobias, and aerophobia is one of them

1 in 10 people is believed to be afraid of flying.

Many factors that this phobia is comprised include turbulence, heights, bad weather, landings, take-offs, and claustrophobia are responsible for triggering it.

If you relate to this, this article is something you were looking for you.

Jerry Johnson, an airline pilot from Los Angeles, US has revealed the worst time of the day to fly if you’re flying phobic.

While talking to Reader’s Digest, he shared his flight secrets and top tips, where he said there’s an appropriate time of a day to fly for nervous flyers.

“The heating of the ground later causes bumpier air, and it’s much more likely to thunderstorm in the afternoon.”

Another anonymous pilot suggested that passengers should sit in the back if they always feel cold.

“The general flow of air in any airplane is from front to back.” 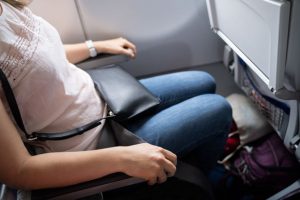 They stated: “So if you’re concerned about breathing the freshest possible air or not getting too hot, sit as close to the front.

“Planes are generally warmest in the back.”

For a smooth ride, sit over or near the wing pilot.

“The bumpiest place is in the back. A plane is like a seesaw. If you’re in the middle, you don’t move as much,” he revealed.

He also reassured readers that turbulence isn’t dangerous and that it’s “impossible” for it to cause the plane to crash.

Pilot Patrick Smith said: “Pilots find it perplexing that so many people are afraid of turbulence.

Turbulence isn’t dangerous and it’s “impossible” for it to cause the plane to crash.

Patrick added: “Pilots find it perplexing that so many people are afraid of turbulence.

“It’s all but impossible for turbulence to cause a crash.

“We avoid turbulence not because we’re afraid the wing is going to fall off but because it’s annoying.”

Related tags : afraid of flying tips The Worst Time to Fly For Nervous Flyers tips for aerophobics tips from pilots