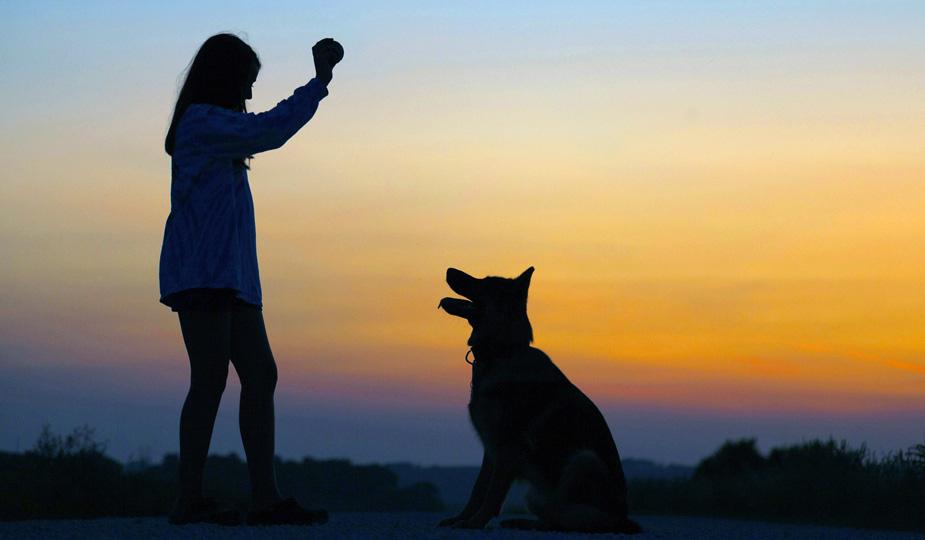 A dog is a man’s best friend and like any friendship, this friendship is also based on trust. What if we tell you that dogs know if somebody is trustworthy or not?

Dogs are smarter than we expect them to be and can sense if you’re trustworthy. According to a study conducted by Japanese Research Scholar Akiko Takaoka’s team at Kyoto University, once a dog finds you untrustworthy, it stops following cues you give.

The researchers followed the theory that says if a person points towards something, a dog will go in the direction shown and sniffs out what they’re being directed to. Basically, putting the idea to the test.

The scientists pointed towards various containers with and without food.

In this research study, at first, the researchers pointed towards a tub full of food, to which the dog ran unhesitantly.

They repeated the experiment and replaced the tub full of food with an empty tub.

The dog ran over to the tub once again but found it empty this time.

When the research team encouraged the dog to go and check the container a third time, it refused to do so, apparently knowing the person wasn’t reliable in their previous experience.

Each time the experiment was carried out on 34 different dogs, the pattern turned out to be repeating itself.

“In this study, we asked whether dogs ‘automatically’ do this or whether they flexibly adjust their behavior depending upon the reliability of the pointer, demonstrated in an immediately preceding event.

“These results suggest that not only dogs are highly skilled at understanding human pointing gestures, but also they make inferences about the reliability of a human who presents cues and consequently modifies their behavior flexibly depending on the inference.”

Takaoka told the BBC: “Dogs have more sophisticated social intelligence than we thought. This social intelligence evolved selectively in their long life history with humans. Dogs are very sensitive to human behavior but they have fewer preconceptions.”

“They live in the present, they don’t reflect back on the past in an abstract way, or plan for the future,” he added.