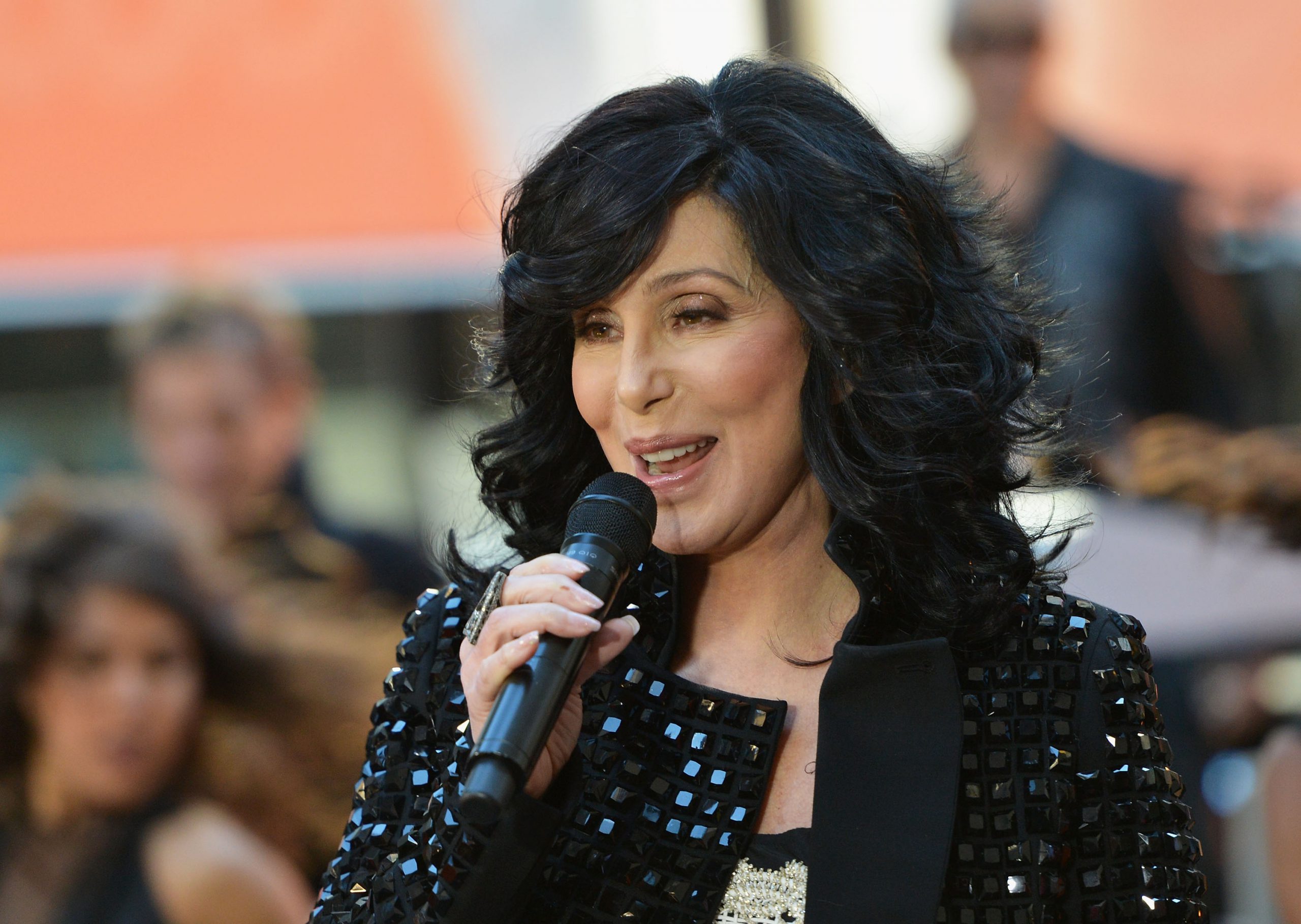 Singer Cher apologized for her controversial tweet saying she could have prevented George Floyd’s death if she was present there.

Last year, George Floyd died in police custody as the video showed former Caucasian Minneapolis police officer Derek Chavin who is currently on trial for murdering Floyd. He knelt on Floyd’s neck for about nine minutes which led to his death due to suffocation.

On Friday, the 74-year-old singer and actress Cher tweeted: “Was talking with Mom & She Said ‘I Watched Trial Of Policeman Who Killed George Floyd, & Cried’. I Said ‘Mom, I Know This Is Gonna Sound CRAZY, But.. I Kept Thinking …..Maybe If I’d Been There,…I Could’ve Helped.”

The tweet attracted criticism as the netizens accused the pop star of having a “white savior complex” and potentially behaving in a self-serving way that hardly tackles the serious issue like racism.

One of the replies to her tweet said: “@Cher I say this with respect: White savior complex. Stop,” one Twitter user wrote.

Another tweet said: “We as white women just need to be careful that we don’t make ourselves the star of the story. I’m sure you didn’t intend that, but it can come across that way.”

Following the criticism, Cher initially doubled down on her stance and tweeted: “You Don’t Know What I’ve Done,Who I Am,Or What I Believe.I CAN,I HAVE,& I WILL..HELP.”

However on Saturday, she realized: “You Can Piss Ppl Off,& Hurt Them By Not Knowing Everything That’s NOT Appropriate To Say.”

“I’M TRULY SORRY If I Upset AnyOne In Blk Community,” she said on Twitter.