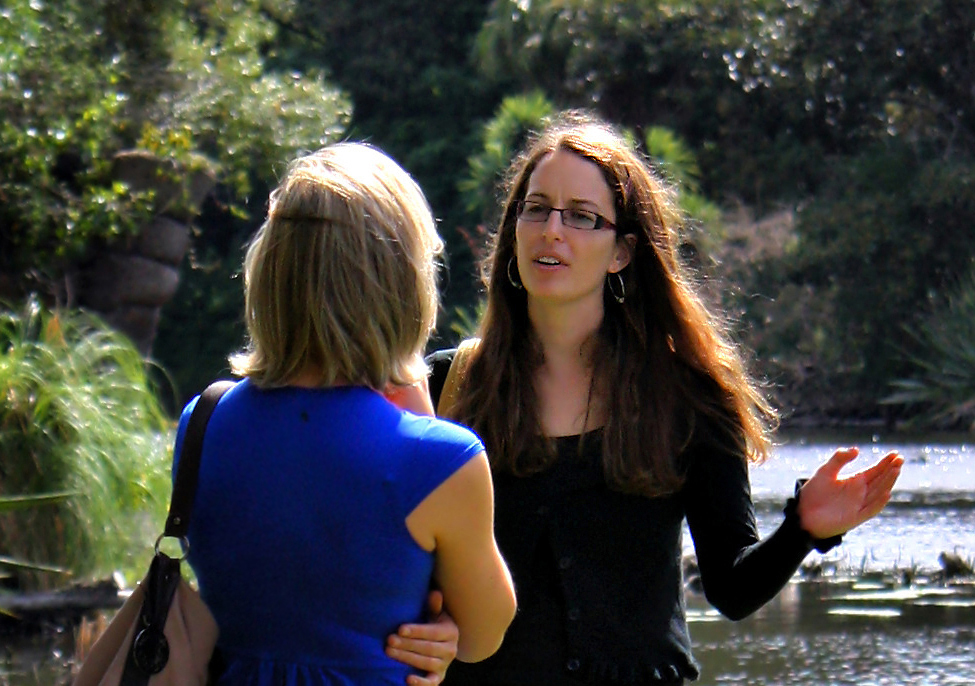 Most of us are curious about knowing what is going on in somebody’s head. Well, we might not be able to read minds, but a few basics can help us get a better idea of what goes in people’s heads.

A body language expert, and a TikToker Patrica who has over a million followers, shared a series of tricks to know what people are thinking. Trust us, it’s easier than it seems.

Patrica shared videos on body language hacks that include videos about appearing confident, handling social situations, and even flirting.

In one of the videos, she told how you should watch their feet while conversing with someone, while in another video, she asked you to keep an eye on their hands. According to her, these two things can tell you a lot about the other person.

In one of the videos, Patricia talked about feet and said: “If their feet are pointed at you, it signals that the pointer is interested in you.

“If their feet are pointed away from you, it can signal disinterest, discomfort, or desire to exit the conversation.”

According to Patricia, people increase their lower body movements when they lie, it is “the brain’s attempt to hide, and to run away from what is being experienced”.

Talking about hands, she said: “If they’re hiding their hands while they’re speaking to you, that means they’re feeling uncomfortable around you, and they don’t want to engage in the conversation.

“If they’re exposing their hands during the conversation, it means that they’re feeling at ease with you. They like you.”

Patricia further said: you can tell if someone likes you by how they smile.

“They ‘smile with their eyes too,” she added.

Related tags : how to read mind how to read somebody's mind reading body movements reading mind This Is How You Can Read Somebody's Mind