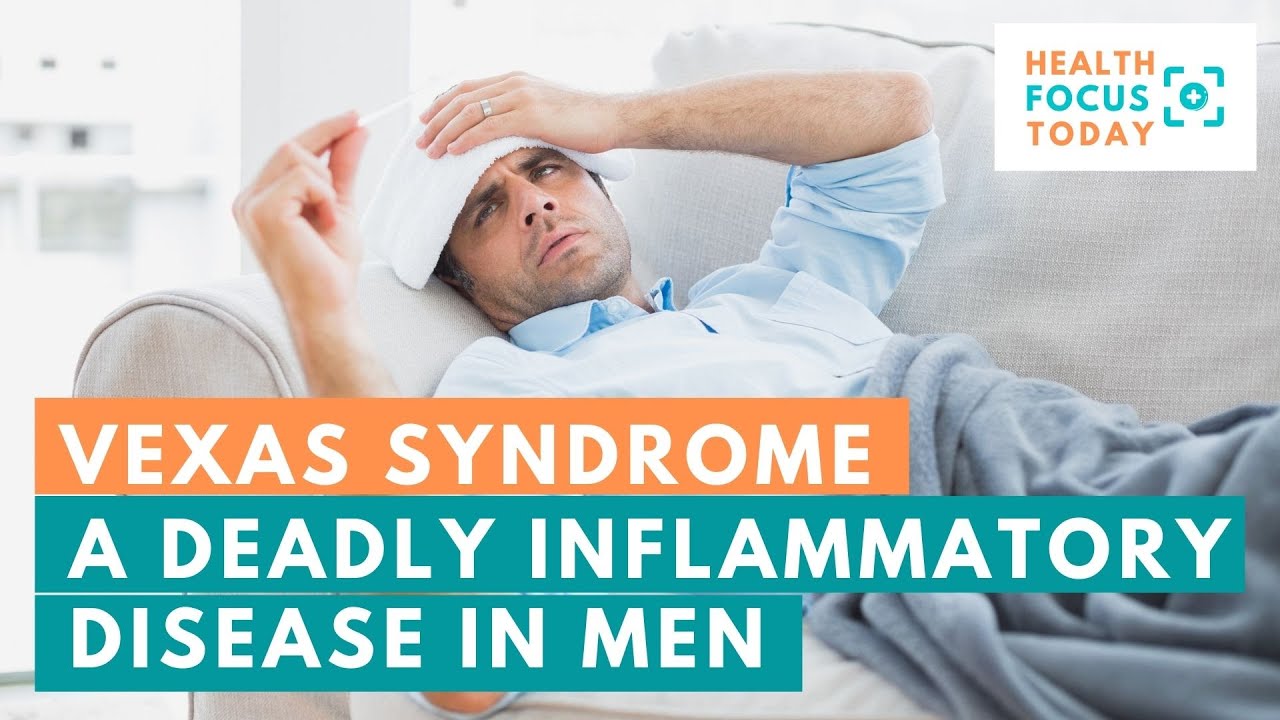 Scientists have discovered yet another deadly and rare disease with an extremely high fatality rate. And the bigger problem with this disease is that it affects only men. It has a fatality rate of 40%, and that is one of the highest in the world.

Doctors say that the men sick with VEXAS syndrome get really sick and don’t respond to any treatments, and even the high doses of steroids and chemotherapies don’t help.

These are the symptoms you need to know

Inflammation of the blood vessels is especially dangerous because it can damage the vital organs of your body.

What is VEXAS syndrome?

Usually, scientists identify new diseases by looking at the symptoms, and they study people with similar symptoms to find a common gene that causes problems.

This time, they did the opposite. They looked for 800 genes that cause inflammation, and then cross-referenced these genes with people with undiagnosed health issues.

They found that many men had this disease that was previously unknown. “This was like trying to find a needle inside of a needle in a haystack,” said one of the doctors.

And now about the truly strange part 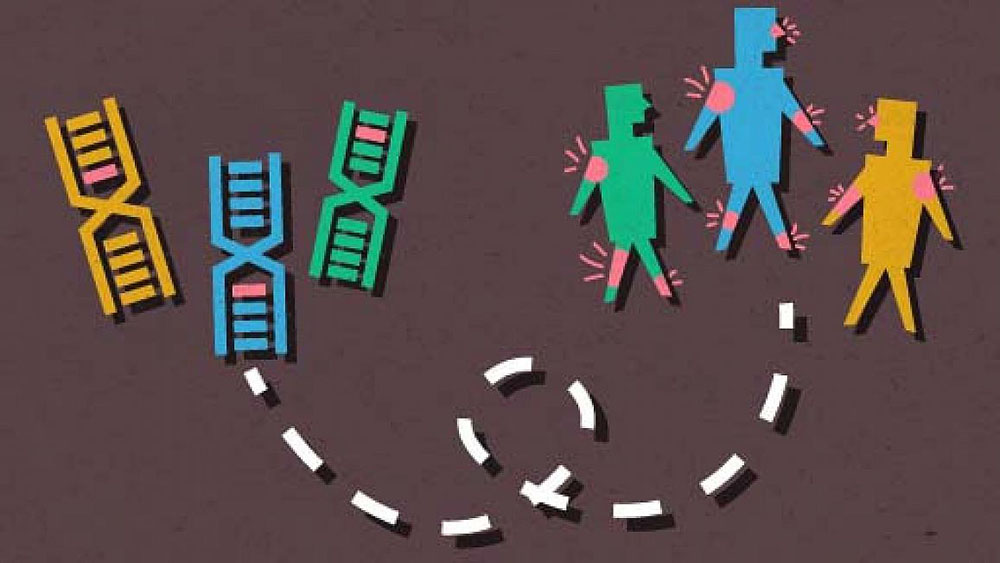 Another strange thing about this disease is that even though people are born with the gene that causes it, people are born free of the disease. It only appears out of nowhere at some point in life, and there is no cure for it.

The syndrome doesn’t appear to occur until adulthood, and has been found only in men. One reason for that could be that the mutation is linked to the X chromosome. Men have only one X chromosome, while women have two. The researchers hypothesize that the additional X chromosome could somehow override the mutation and provide a protective effect. (Indeed, other genetic disorders, such as certain types of hemophilia, are also X-linked, and are therefore much more likely to occur in men than women.)

The research about this disease was published in the New England Journal of Medicine, and the search is on for effective therapies for the disease.