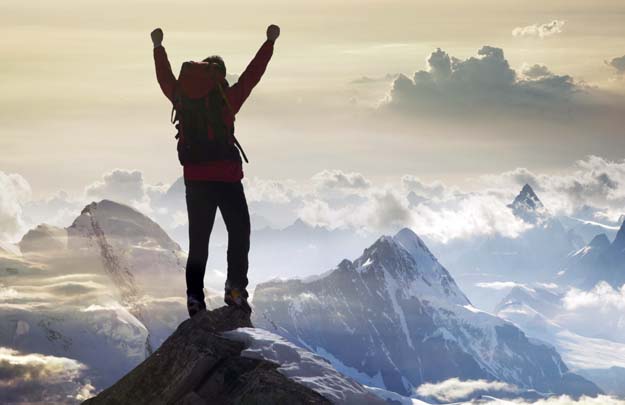 Perception is everything when it comes to the state of mind, but what affects your perception? There is an important chemical present in the brain called Dopamine which defines your mental health. The higher the Dopamine levels are, the happier you feel. Similarly, low Dopamine levels can cause negativity and even depression.

In this blog, you’ll learn how you can raise dopamine levels naturally.

Take a look at these 6 easy and effective ways to boost your dopamine level:

Working out regularly can raise the levels of dopamine, serotonin, and endorphin. So, you won’t only become stronger physically but will also reduce stress in your day-to-day life.

Detox releases toxins into the lymphatic system, kidneys, and blood to be eliminated. So, this is important to keep toxins and unhealthy bacteria from preventing the production of dopamine in your body.

Listening to your favorite music can be a great service you can do to yourself. The music you enjoy can also raise the level of dopamine in your body.

Setting short-term and long-term goals is a great practice.  When you achieve what you aim for, it makes you happy and leads to a rise in dopamine levels. So, don’t shy away from turning your dreams into reality.

Practicing meditation raises the levels of dopamine in a much deeper way than cardio exercises. By making you calm and relaxed, meditation puts you in a good mood and reduces stress levels.

Here are some of the natural supplements that can charge your dopamine levels: