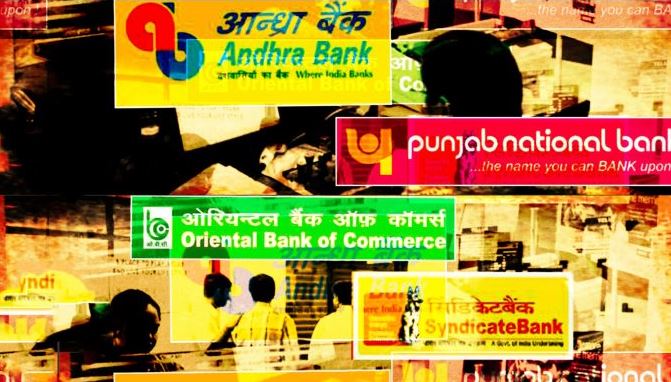 Divesting the stakes, the government is finally rallying towards the disinvestment of PSUs. Finance Minister Nirmala Sitharaman, during her fiscal budget speech in Feb 2021, announced that the government will be privatizing two public sector banks and one general insurance company in 2021-22. Moreover, the disinvestment process of IDBI Bank will also be completed in the next fiscal.

Which Two Banks Are On The Radar?

While the Finance Minister did not mention in her Budget 2021 speech, the two banks the government plans to privatize could be the Bank of Baroda (BoB) and Punjab National Bank (PNB) as per the analysts.

In the past year, Bank of Baroda absorbed Vijaya Bank and Dena Bank, whereas the United Bank of India and Oriental Bank of Commerce were merged with Punjab National Bank.

Why BoB And PNB Could Be Better Fits

According to analysts, BoB and PNB are better structured when it comes to divestment among public sector banks. Both the banks are trading at around 0.45 times the price to the book value.

He said the proposal to privatize two PSBs and one insurance firm is the beginning of the privatization process and it could bring in many more banks eventually. “For investment perspective, such PSBs could attract new investors, which in turn should result in rerating them,” he said.

In a statement, PNB managing director and chief executive S.S. Mallikarjuna Rao described the strategic disinvestment plan as a “step in the right direction”.

Public sector bank employees go on a two-day strike from Monday to protest against the privatization of state-run lenders.

“I think it would be a colossal mistake to sell the banks to industrial houses,” he said, adding that it will also be politically infeasible to sell any decent-sized bank to foreign banks.

This may come as a booster for the United Forum of Bank Unions (UFBU), which has given the call for a nationwide strike to protest against the proposed privatization of two state-owned lenders, which is likely to impact bank services today and tomorrow.

Rajan also mentioned that while the 2021-22 Budget has placed a lot of weight on privatization, in the past the government has seen both good and bad times while privatizing PSUs and hence Rajan wondered how it will be different this time.

About the proposed privatization of two banks, Rajan said there is very little detail on how this will be done. The former RBI chief said perhaps one of India’s private banks may be in a position to acquire a public sector bank, but he is not sure whether they have the appetite for it.