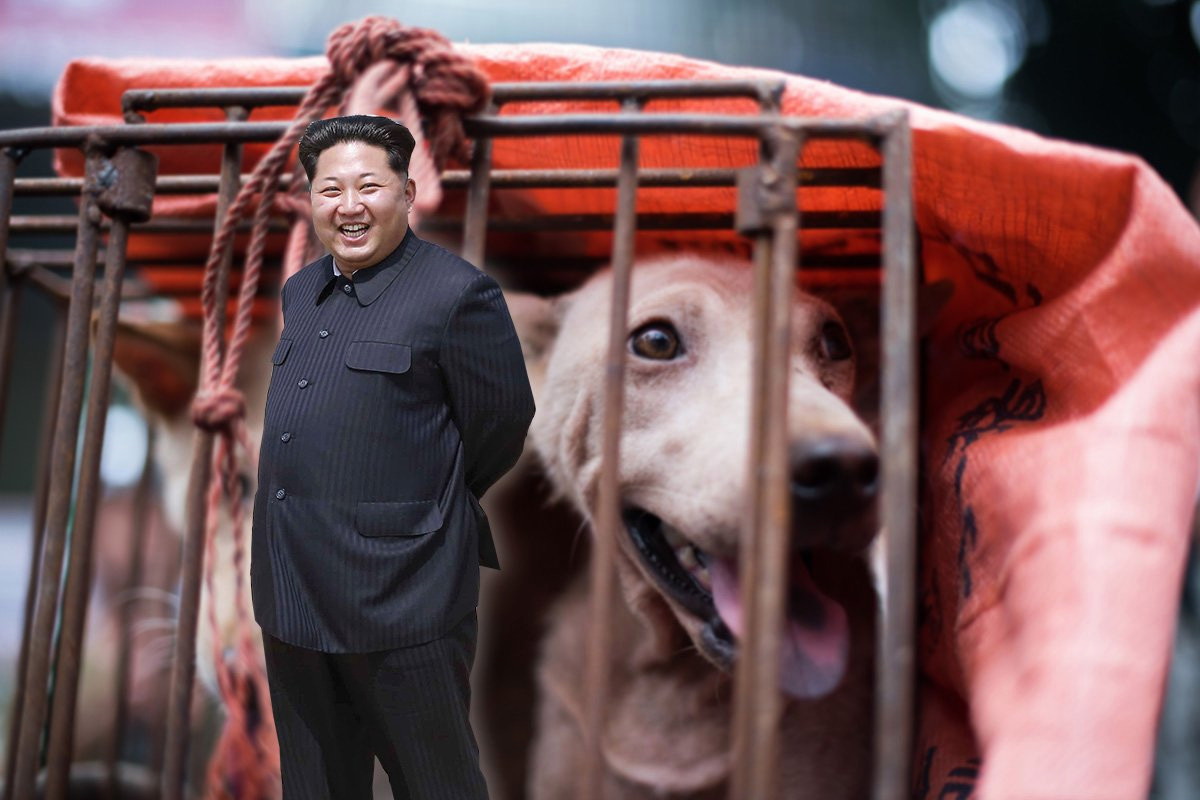 Reports have arrived from North Korea that Kim Jong-un has ordered something draconian yet again. As reported by Fox News, New York Post, Mirror and other western right-wing mouthpieces – it is being said that Kim Jong-un wants pet dogs to be confiscated.

Rumors say that the pet dogs are being confiscated to counter the food crisis in North Korea.

Are these reports really as ridiculous as they sound or they are actually true? Let’s find out.

Are they catching dogs to counter the food crisis?

Common people in North Korea raise pigs and other livestock, which serve as food for the majority of the population. Some elites in the Pyongyang have pet dogs that will be confiscated.

Western media has “found out” that North Korea is going through a food crisis and the pet dogs from the elites will be used to alleviate the crisis and fulfill the demand. But the truth is the capitalist media goes so far in their accusations that they forget all logic and common sense. Even if we suppose that despite having millions of pigs and livestock, North Korea is going through a food crisis – how will a few thousand dogs be able to fill in the gaps?

Or is it just rejection of the western “pet culture”?

According to the reports, North Korean leader Kim Jong-un has made this order as a pushback against “western decadence.”

The western decadence, in this case, refers to a morally bloated ideology of the western people where they are perfectly fine with homeless people starving to death but keep dogs in a luxurious lifestyle. Dogs don’t even enjoy all these “luxuries.”

Although, the western people might be spending a lot of money on their pet dogs but that doesn’t mean the dogs are enjoying it. Most dogs live in confined houses and treated as toys for human entertainment. Dogs are natural explorers and they need free space to roam, otherwise they get depressed and sick. Western culture uses pet animals as toys and fetishizes them.

How does the western media even know so much about the “secretive” state?