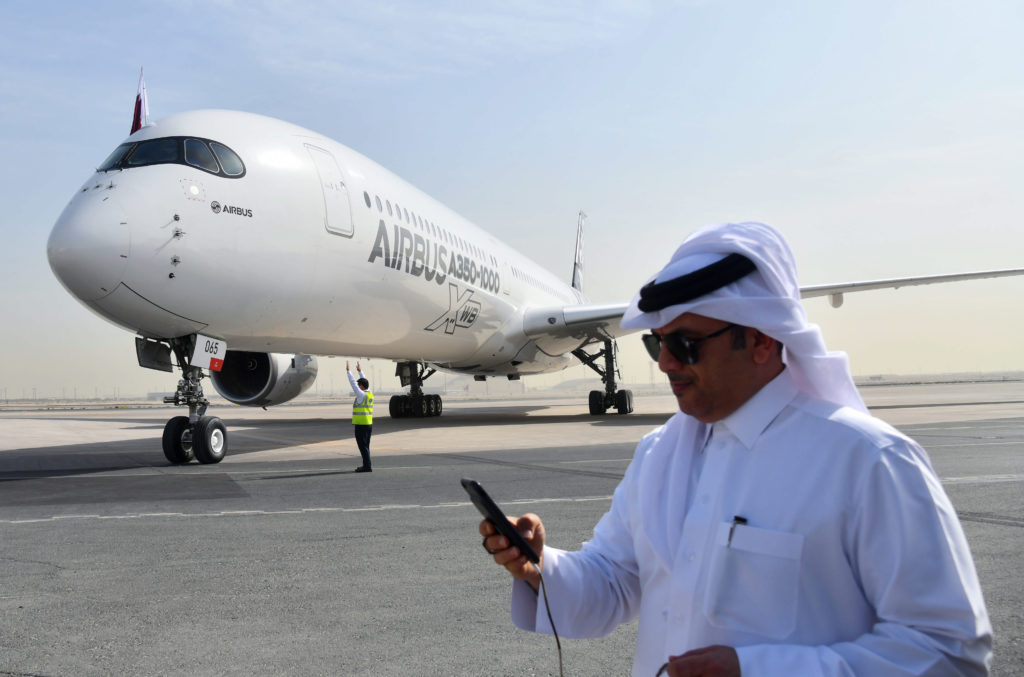 In the recent outbreak of a viral news, Thin Air Today reported that a Saudi man “accidentally” bought two Airbus A350s while searching small-scale toy models as a birthday gift for his son.

Somehow he ended up on the Airbus website and ordered two A350s. When they asked him to pay $365 million, it didn’t seem to bother him or even surprise him. As he was quoted saying:

“I got lost in currency conversions, I thought it was a bit expensive but still reasonable.”

Point to be noted here is that the actual small-scale model for A350 is priced at $248 on the Airbus Shop website.

$365 Million? Only If They Are Accurate Scale Models

At this point, the question didn’t go pop in his head about what kind of model would cost such a huge sum of money? (Or was it not huge enough for him at all?)

“They asked so many questions about interior and exterior, I just thought they make very accurate scale models.”

Money Can’t Buy Everything, But Oil Money Can

The report further says that the Saudi man paid $365 million with his American Express, and a few months later he got a call from Airbus telling him that the planes were ready.

“Who will fly them?” they asked. I thought it was some kind of joke,” the Saudi man was quoted saying.

The hallmark reporting of Thin Air Today discovered the fate of the airplanes, and wrote that the man eventually kept one of the planes and gifted the ot`her one to his cousin.

The screenshot of the satirical “news” from Thin Air Today website went viral and many news portals fell for it, including Middle East Monitor, Times Now, and tumfweko.

Saudi Men Have Spent On Things That Nothing Is Bizarre Anymore

On first glance, it does seem like a genuine story. Considering the bizarre things Saudis have done for real, there is no surprise why people took this satire for real and no one doubted the authenticity of the report.

There seems to be a wide confusion about how rich the Saudis really are. Truth has been mixed with myths and rumors and bizarre news to the level that nothing seems unreal anymore.

#1. A Saudi Prince who booked an entire flight for 80 of his falcons

#3. This Saudi king gifted his daughter a golden toilet