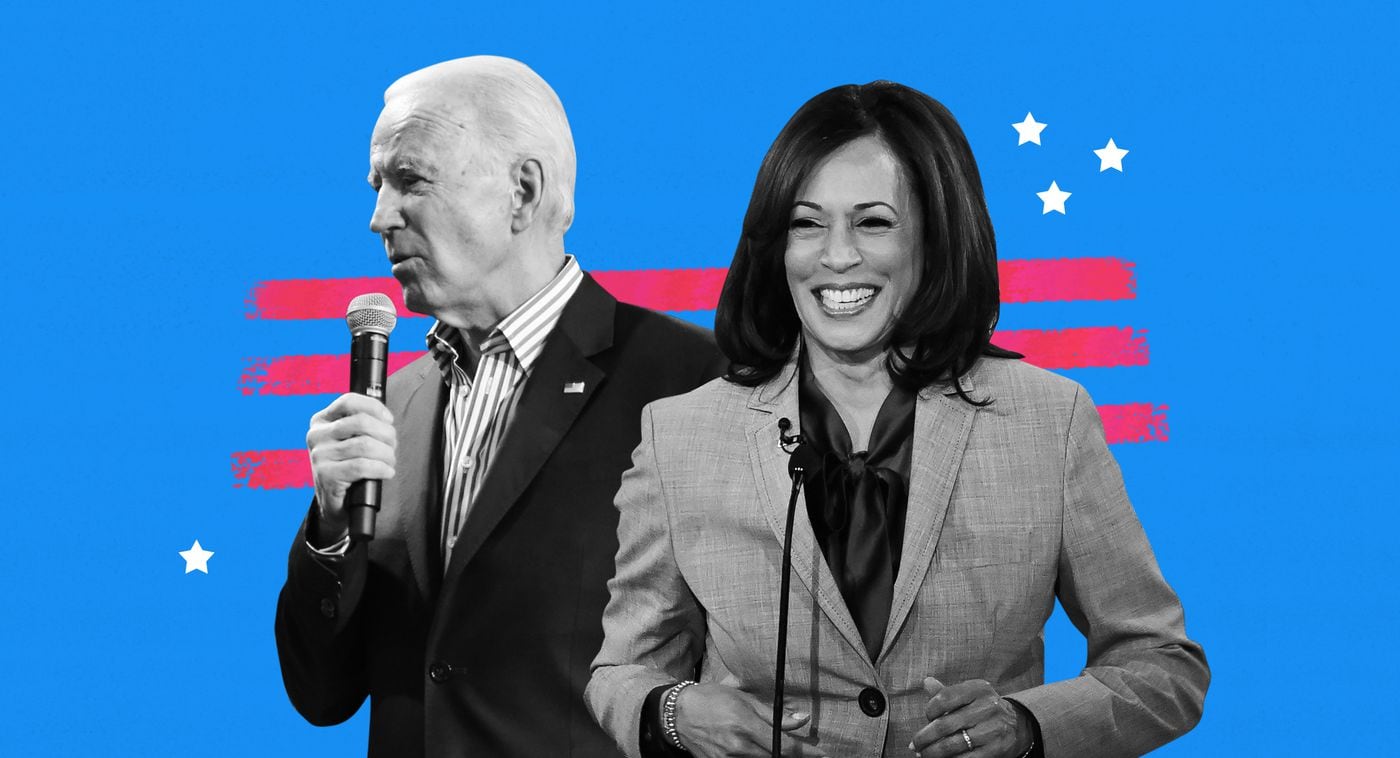 People already know that Joe Biden is just Donald Trump lite – both are old white racist men with countless acts of sexual harassment to their name. Both are capitalist stooges who oppose Medicare For All, and support mass incarceration of Black people.

Now Joe Biden has chosen Kamala Harris as his Vice President nominee, and she represents everything that is wrong with the neoliberal politics not only in the US but all over the world.

Kamala Harris is not just problematic, she is downright dangerous. Here’s how:

As soon as Kamala Harris was chosen for VP, the prison stocks in the US went up. Now, you must be wondering what the hell is a prison stock? Most people don’t know that USA has a private prison system which has shares and stocks on the stock exchange. Billionaires in the US invest in prisons, and the purpose of American prisons is to run them for profit because the inmates are paid less than $1 per hour for their labour – which is 10 times less than the minimum wage.

Prisons in US are just reinvented models of slavery since the majority of prisons are filled with Black and Latino people. 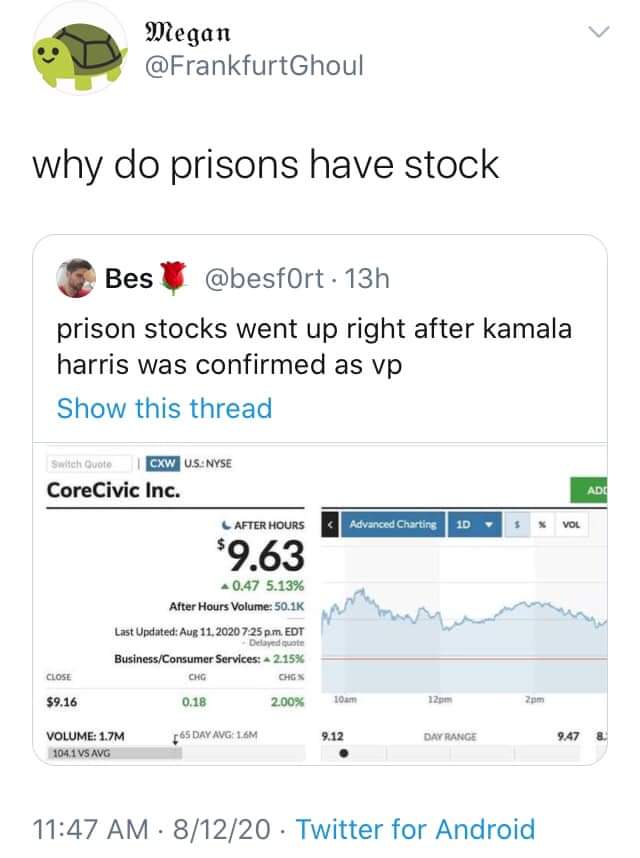 Kamala Harris has made a long career as a state prosecutor, where her job was to get people convicted and send them to jail. As the prosecutor, she filled the prisons in California and ensured that people got maximum punishment for even the smallest of crimes. She made sure that prisons were full and they were reaping profit for the corporate investors.

She did so even at the time when the Supreme Court ruled that prisons in California were so overcrowded that it amounted to unconstitutional and cruel imprisonment. She claimed that more people should be imprisoned to fulfill the prison pool quota so that the corporate profits keep coming.

She jailed people for smoking weed, but she smokes weed herself 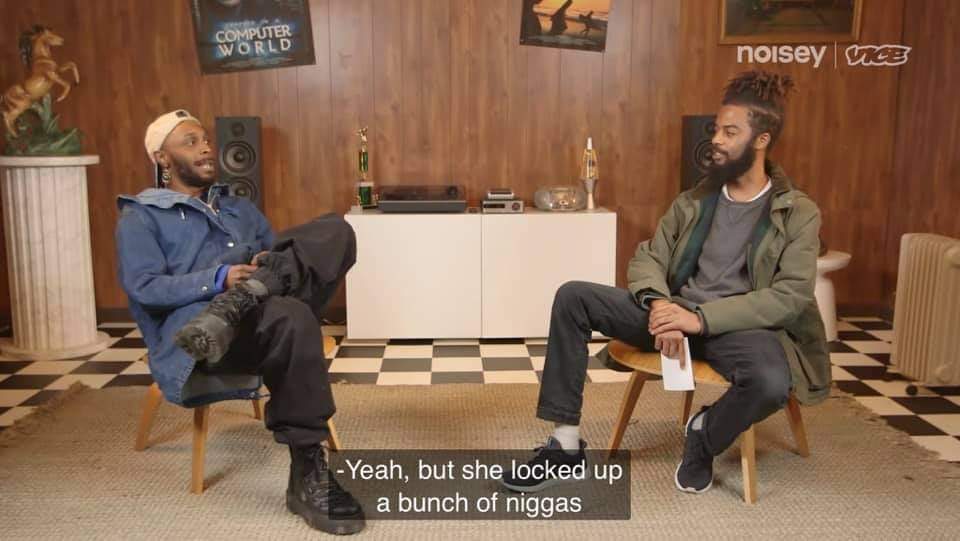 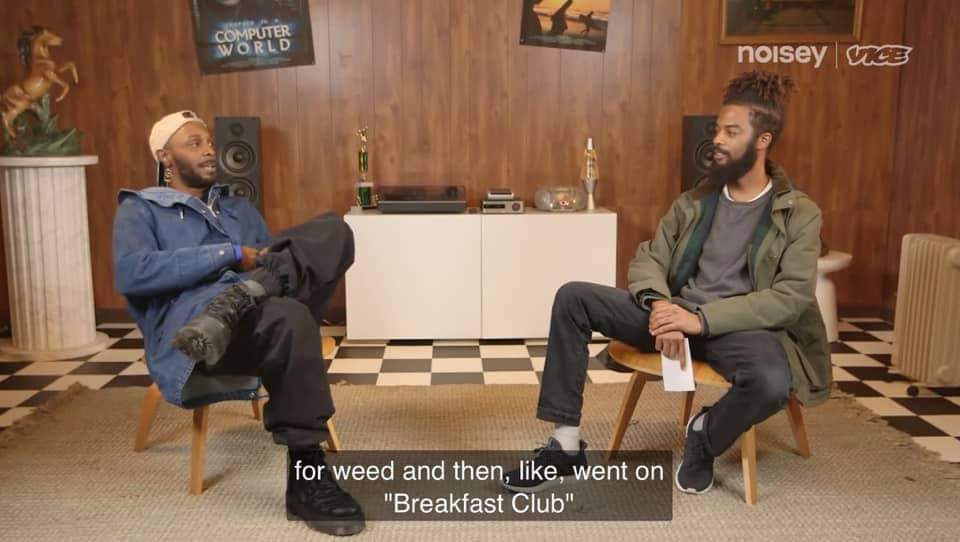 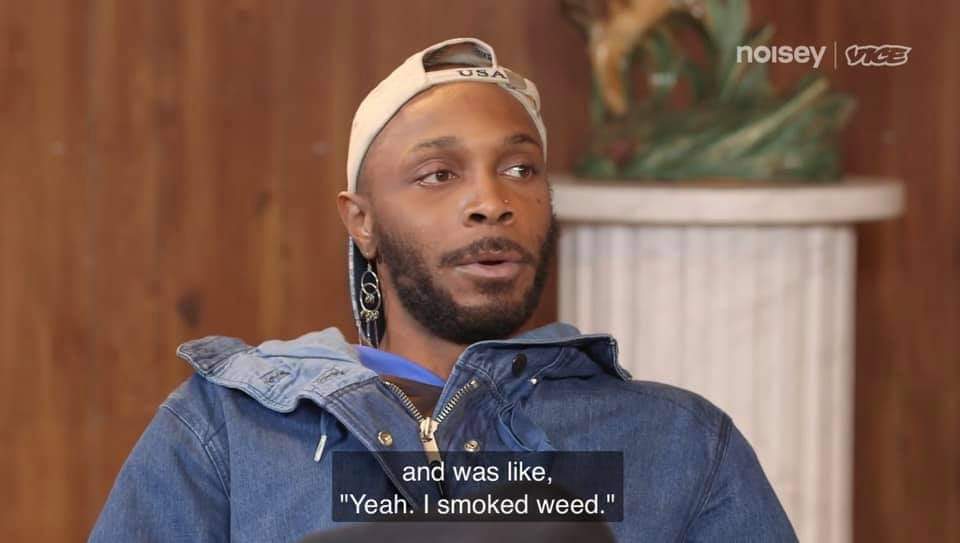 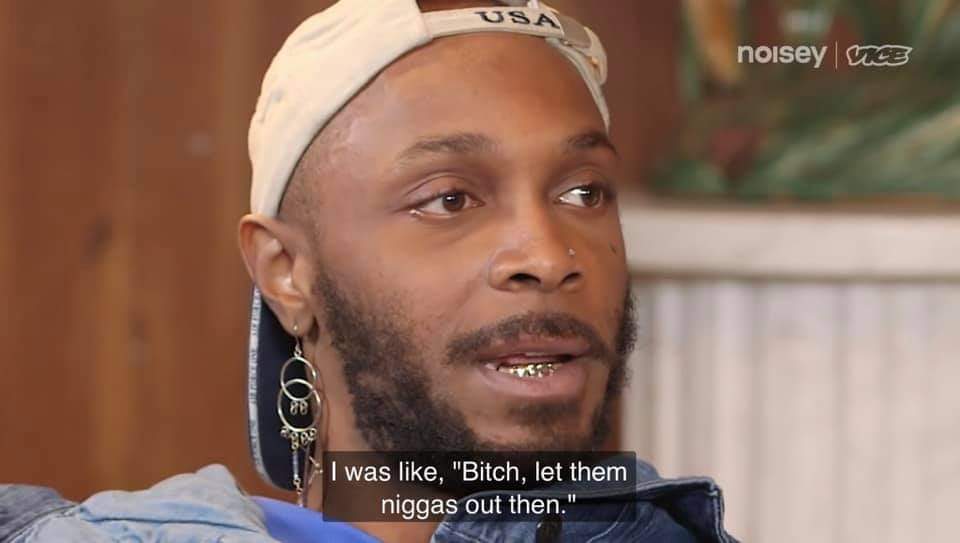 She prosecuted 1500 Black people for smoking weed, and then she went on the Breakfast Club where she proudly proclaimed that she smokes weed. Hypocrisy, thy name is neoliberal.

According to law professor Lara Bazelon, Kamala Harris even convicted people who were proven innocent, she even tampered with evidence and created false testimony.

“Most troubling, Ms. Harris fought tooth and nail to uphold wrongful convictions that had been secured through official misconduct that included evidence tampering, false testimony and the suppression of crucial information by prosecutors.”

Kamala Harris has said that personally she is against death penalty, but when the time came to talk about it in a court ruling – she vehemently supported death penalty. So she is a classical liberal, who only talks of justice and equality in sweet words but when the time comes to take real action – they are no different from actual fascists.

She took funds from Donald Trump and Ivanka Trump

What greater evidence can there be of liberal-fascist nexus is that as Prosecutor in California, Kamala Harris took funds from Donald Trump and Ivanka Trump.

Kamala Harris claims to stand for feminism and women, but she chooses to ignore Tara Reade who was assaulted by Joe Biden.

She has also refused to investigate police shootings against Black citizens.

She fought against Daniel Larsen, who was proven to be innocent, and she claimed his innocence was not valid because he had filed his petition a little late. Court had to disagree with her and release Daniel.

Her family in India owned slaves, and so did her Jamaican family

She has also claimed to be proud of her Brahmin heritage – Brahmins are a priestly caste of India who has 3,500 years of history as the people who practiced social apartheid, untouchability, oppression, violence, plunder against the lower caste people of India. She doesn’t acknowledge that part of her heritage but only claims to be proud of it for the superiority complex that Brahmins have by placing themselves on the top of the social hierarchy they have created by executing thousands of years of oppression.

The text in the picture could be summarized as follows:

Paternal ancestry of Kamala Harris: Kamala’s father is a descendant of a prominent Jamaican plantation and slave owner named Hamilton Brown. Henry Whitely wrote about Brown’s plantation that he saw harsh and arbitrary beating of slaves there.

Kamala Harris hasn’t acknowledged any of this, instead she claims to be proud of her heritage and ancestry. She is doing the same what her ancestors did: imprison and enslave people, it’s just that she is doing that via prosecution and policing.