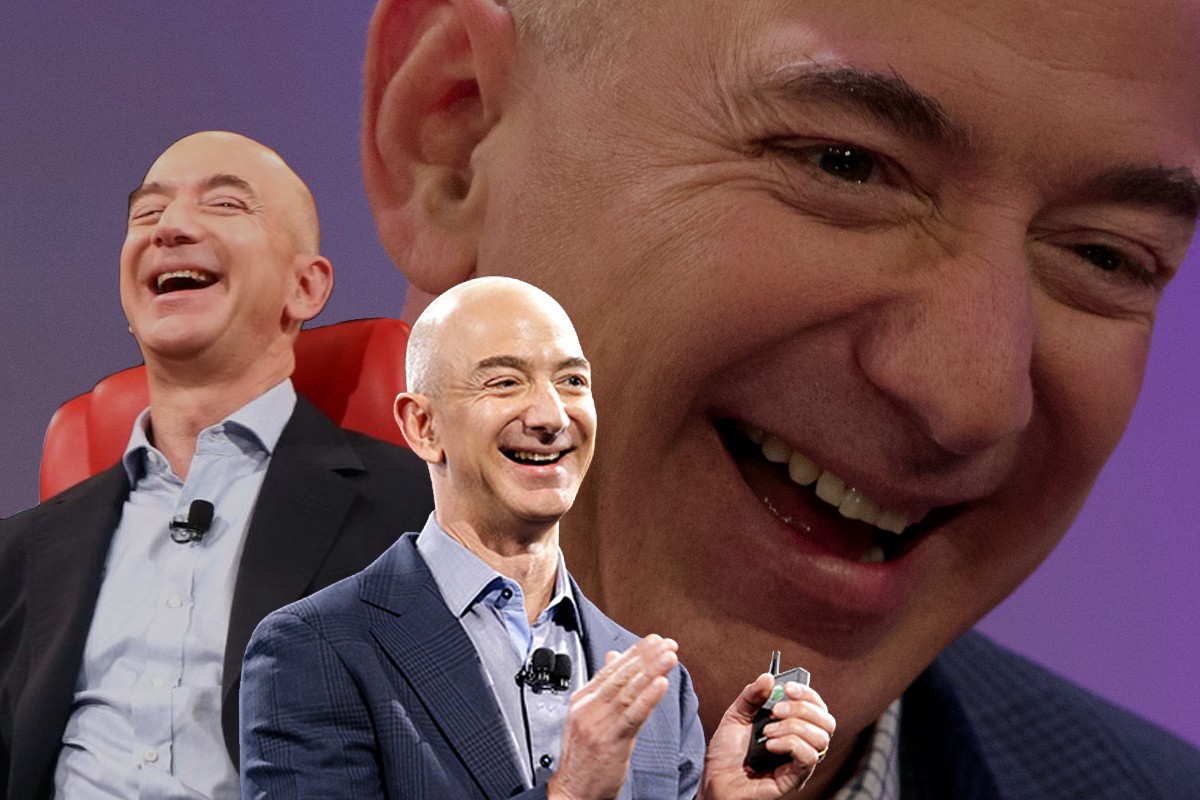 Amazon’s CEO Jeff Bezos has hoarded $74 billion just in 2020, and only half the year has ended. At the beginning of 2020, he was at $115 billion and now he is at $189 billion. It’s been projected that within the next five years, he could hoard a further sum of more than $800 million – making him into the first trillionaire in human history.

Meanwhile, nearly one billion people are at the brink of starvation, and millions all over the world have lost their jobs – and more people have been pushed into poverty than any other time in recent history.

The news we have right now is that Jeff Bezos just added $13 billion to his hoard within a single day – which is being considered that largest single-day jump for any person ever. Or more precisely, since the Bloomberg Billionaires Index was created.

Just to put this in perspective – a minimum wage earner would have to work 650,000 years to earn $13 billion. To put even that in perspective, Homo Sapiens have existed on Earth for 200,000 years.

And imagine if you had a great job where you earned $100 per hour – even then it would take you 5,000 years to earn a billion dollars.

Who actually thinks that Jeff Bezos works harder than combined hard work of every human who ever existed, and therefore he deserves more than everyone else?

Others who have added billions this year

On the other hand, even his ex-wife Mackenzie Bezos gained $4.6 billion on the same day and became the 13th richest person in the world.

Elon Musk, who whined about tyranny when COVID-19 quarantine was imposed, and forced his employees to work throughout – has gained $47 billion till now in 2020. Unsurprisingly, he is silent about the Federal kidnappings and murder of Black protestors in Portland and none of this seems like tyranny to him.

Facebook’s CEO Mark Zuckerberg has added $15 billion this year, even while Facebook is battling controversies and boycott.

For some people to have a lot of money, there have to be a lot of people with very little money

Compare this with the situations of actual people – nearly one billion people fighting hunger and starvation every day, millions living without jobs, and the hardest toll of quarantine has fallen on women of the world. Domestic violence has increased several times since the lockdown started and the most women are trapped at home with their abusive husbands, with nowhere to go, no jobs, and no financial security or independence.

The world is getting grimmer and cruel as capitalism and patriarchy increase their stronghold on the oppressed and the marginalized.