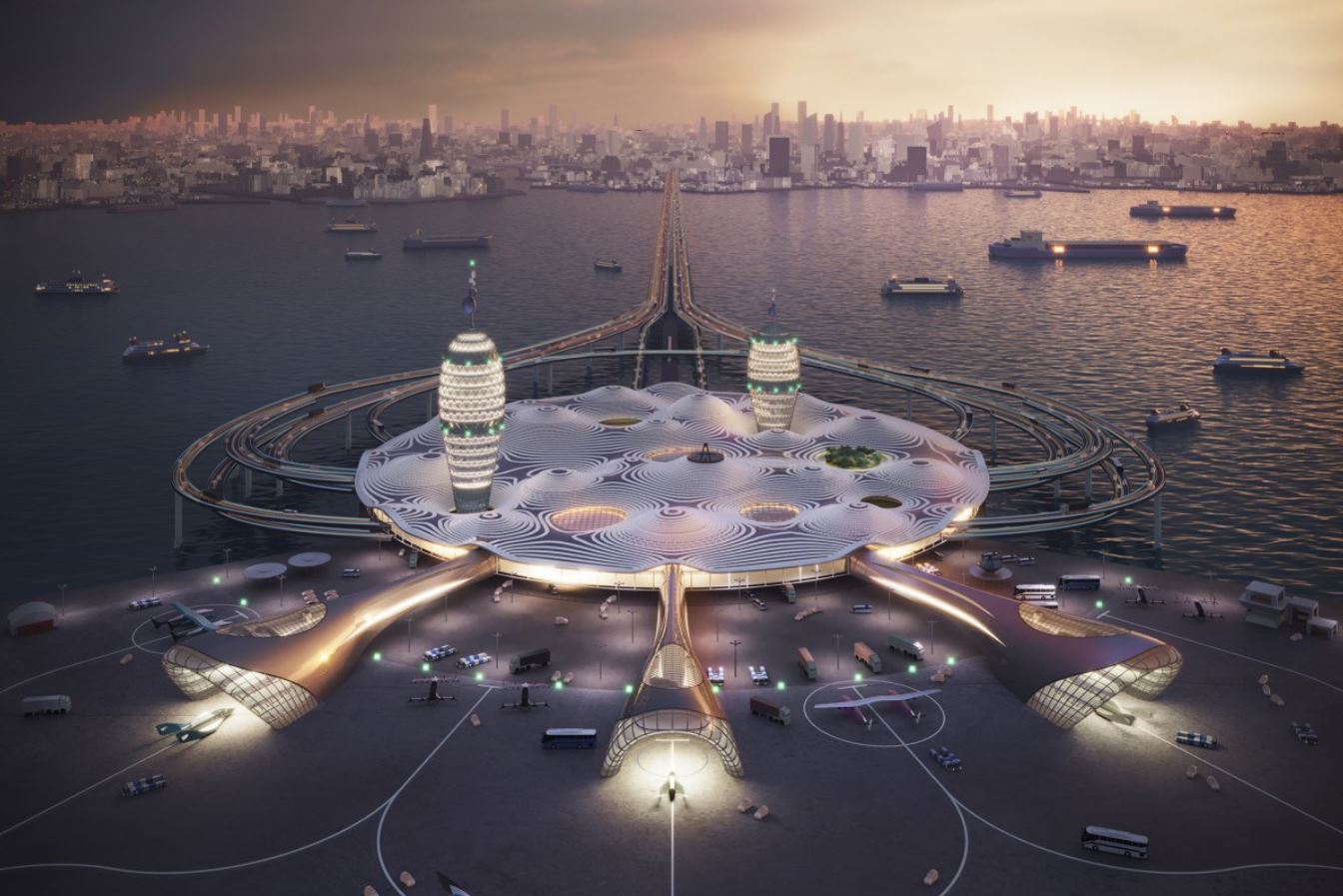 We may not be able to travel to other planets and galaxies yet, but Japan is already building a unique kind of spaceport in preparation for the future.

Named as the Spaceport City, this four-storied spaceport has the most unique design as its cylindrical glass towers rise from a floating island that hangs over the water. 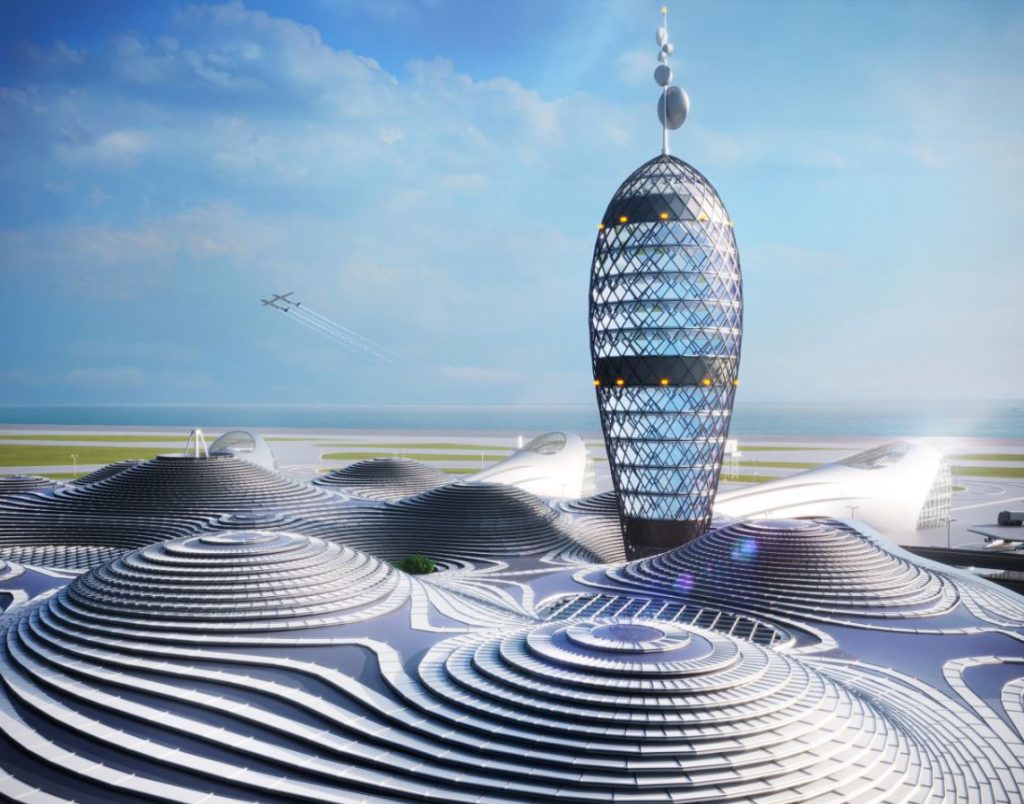 Tourists will be able to go on a day-long trip into space as they’ll be launched into earth orbit, so they can see the curvature of the Earth and also experience zero gravity. It also has many lifestyle and education facilities that will help you get more familiar with the way humans will be living in space. It’ll be like offering a one-day trial to people so that they can experience living in space.

The spaceport also has shops, a hotel, an astronaut-food restaurant, 4D IMAX theatre, an art museum, a gym, an aquarium, a disco, research labs, and an education academy.  What is even more amazing that all of this is space-themed, designed in a way as if they are in actual space.

Made by Noiz Architects, it is being hoped that such spaceports will be a part of city landscapes in the future.

The floating island of Spaceport City will be connected to the city via a network of public transport, electric car bridges, and automatic trains. 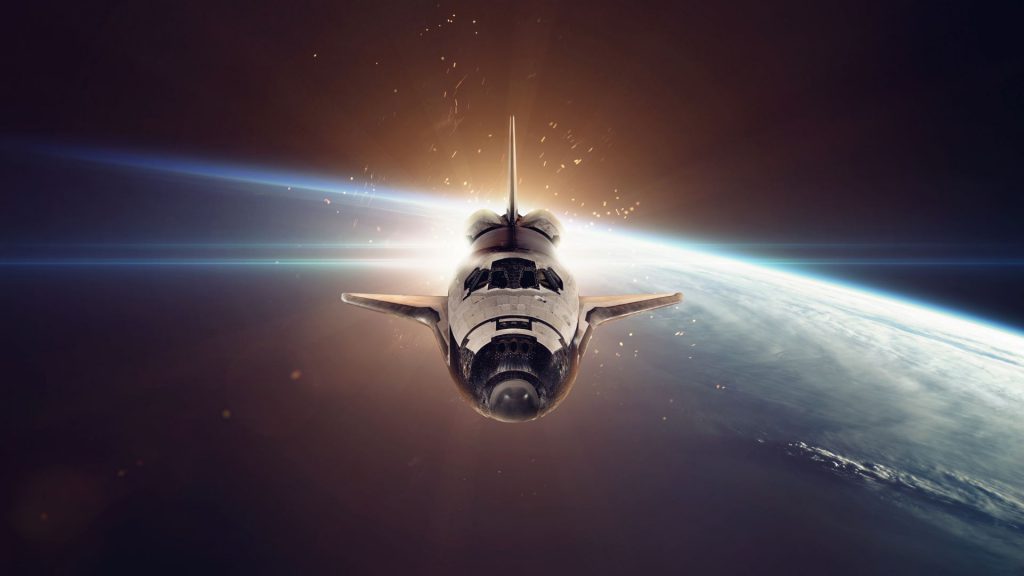 Currently, space tourists need to fly off in vertical rockets – but the Spaceport City will take you in suborbital spaceships that will look like planes and take off horizontally. Although horizontal spaceships are not yet designed for commercial use, but companies such as Blue Origin and Virgin Galactic are planning to bring them to the market as early as 2022.

600 passengers have already signed up for the first trip to space that will last for 90 minutes and costs about $250,000 per person. They’ll need to be trained 3 days in advance – while also going through a series of physical and mental tests since space travel is quite challenging for most people.

This is how the spaceports will replace airports 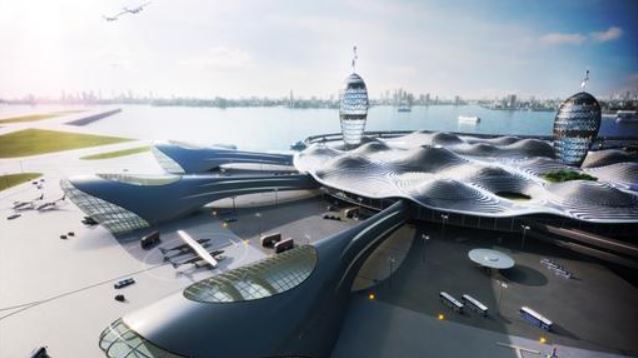 While this is being marketed as a space tourism opportunity, many experts predict that suborbital spaceships could also be useful for traveling long distances on Earth. For example, a trip from Hong Kong to Los Angeles would take only one hour with such spaceships whereas a regular flight takes more than 12 hours to cover the same distance of 11,642 kilometers.

It is being surmised that within the next decade, airports will become obsolete unless you need to travel short distances, and people will be using spaceports for making long-distance flights.

Hopefully, they’ll be affordable too.