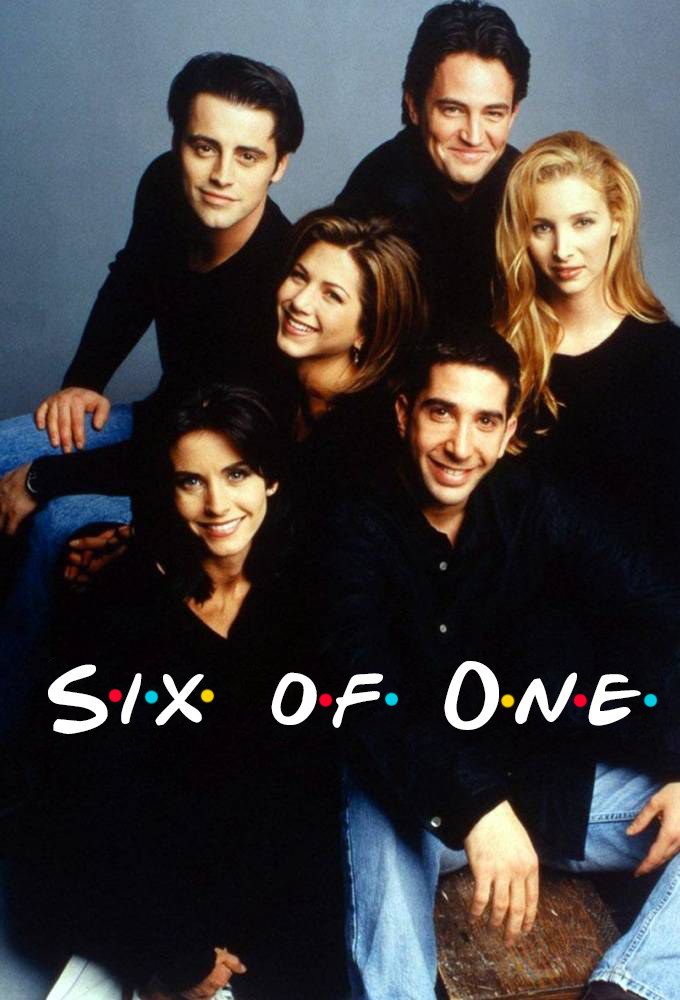 With the advent of the OTT platforms, craze has shifted from movies to series. But even when OTT wasn’t predominant, series and TV shows still had a special place in people’s lives. They’re iconic for a reason. The plot, characters, emotions, and powerful acting picturized in these shows helped audiences from around the globe connect with them on a deeper level. So much, that even today, years after some of these shows were published, these iconic shows are watched by newer generations. But did you know that some of your favorite shows/series earlier had different titles but were later renamed for some or the other creative reasons.

Now, after having watched these shows and being in love with them, we cannot even imagine them titled as anything else. You’d agree once you see the list.

2. You wouldn’t have imagined The Big Bang Theory’s original title as Lenny Penny and Kenny. But the theme of science received more importance than the characters.

3. Did you know that Grey’s Anatomy is the fourth choice of title for the show, the most popular choice of the others being Surgeons.

4. Popular show Lost was first titled as Nowhere before the show went into production and the creators made another decision.

5. Emotional show This is Us was earlier supposed to be titled 36 since all the characters were 36 years old when the show started.

6. Stranger Things is the most trending show on Netflix. But the shows original title was Montauk.

7. Full House was one of the most comic shows of its time. But since the plot was changed from having just two comedians to an entire house full of comedians, it was renamed from House of Comics.