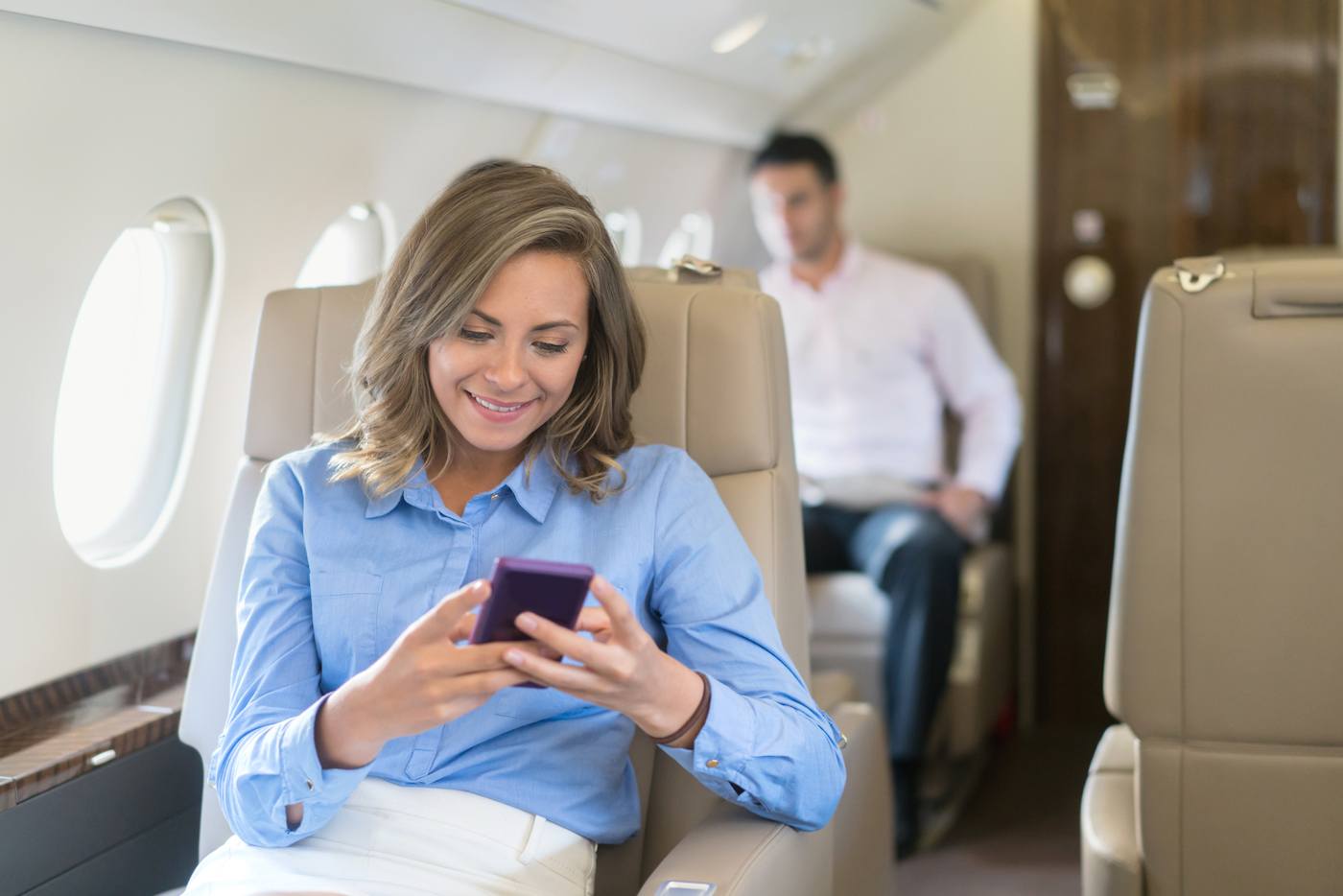 Free stuff always makes us happy, and what could be better than a free upgrade to first class on flights? However, usually, it doesn’t happen.

To be honest, it’s not a distant dream, and in this blog, we’re presenting to you the best tips to get an upgrade without the exorbitant costs

A flight attendant, and a popular TikTok user Cierra, with over 2.8 million followers shares some secrets from her job. These secrets also include why cabin crew looks at you up and down when you board the plane, and why tray tables need to be folded when the plane takes off and lands.

Cierra told that there are “a lot of ways” to get upgraded beyond your economy seat.

We understand well that being polite costs nothing and nor a first-class seat if you can make a good first impression on the airline staff.

“One of the easiest ways to get free upgrades is literally just being nice to your gate agent and flight attendant.

“The miracles we can work when we’re given some Starbucks or a bag of chocolates, especially those long days where we have back-to-back flights and don’t even have time to go get some food,” Cierra said.

She adds that some passengers are moved from the seats at the back to the front(which are clearly more expensive than the back seats). However, it’s just about being nice.

The video garnered more than 3.5 million views. However, the TikToker added a disclaimer saying: “These aren’t guaranteed to work; these are ways that I have known to work. Also, I post on behalf of MY views; not my company. That’s all.”

A viewer said: “Catch me carrying Starbucks cold brew for the flight attendant on my next flight.”

Another viewer who works as a member of cabin crew commented: “I’ve upgraded many people for free when oversold in coach. Always to people who are pleasant and nice to me. Yup, mostly that’s all it takes.”