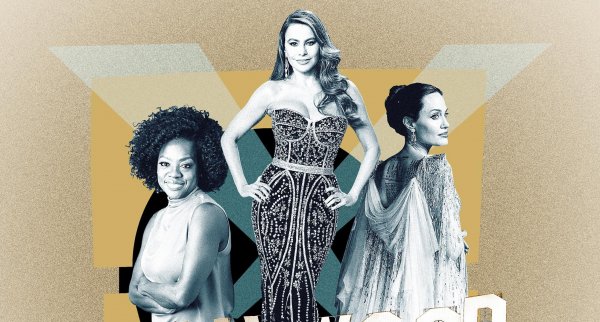 Coming to the world of cinema, even though theaters have been closed – the demand for streaming and home movies has increased and that has led to a massive increase in the income of the actors and actresses.

Actresses have earned a lot more this year than they did before, but they still earned half of what the actors have earned. The highest paid actors earned $545 million while the top ten actresses remained at the half of that. So the gender pay gap is still very prominent even among the upper class, not just among the working class.

Here’s the list of top ten earning actresses and how they got that money: 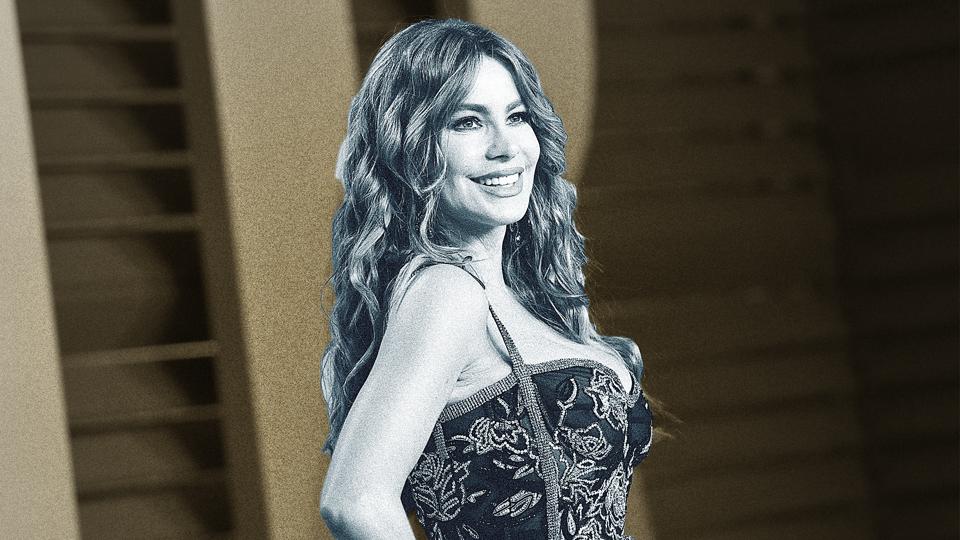 You might have always thought of Sofia Vergara as a mediocre actress with above-average looks, but here she is – top-grossing actress of 2020. She was in the ABC series Modern Family, and now she judges talented people on America’s Got Talent. On top of that, she has endorsements of jeans and furniture. 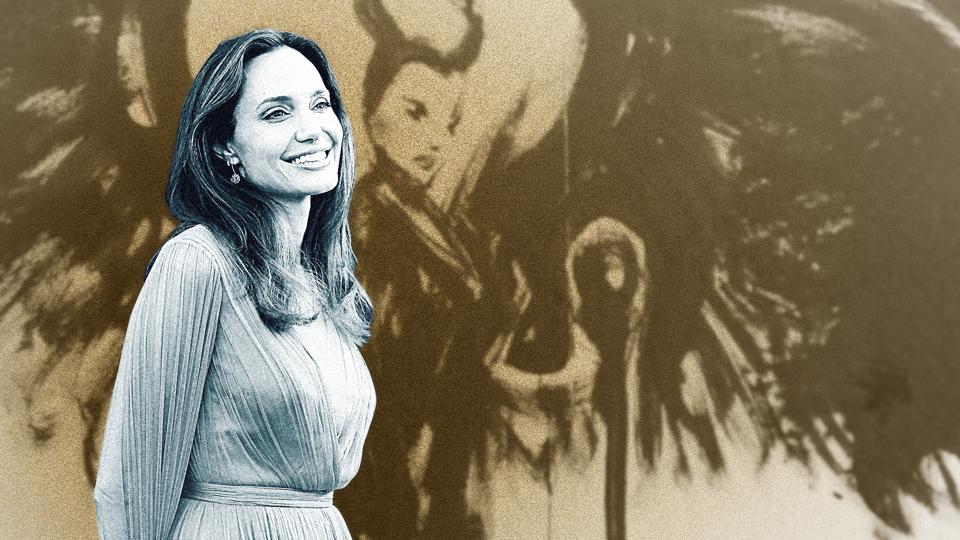 Angelina Jolie’s time is far from over. This year she signed a Marvel film called The Eternals, and almost all of her earnings this year come from the paycheck of that film which has a budget of $200 million. 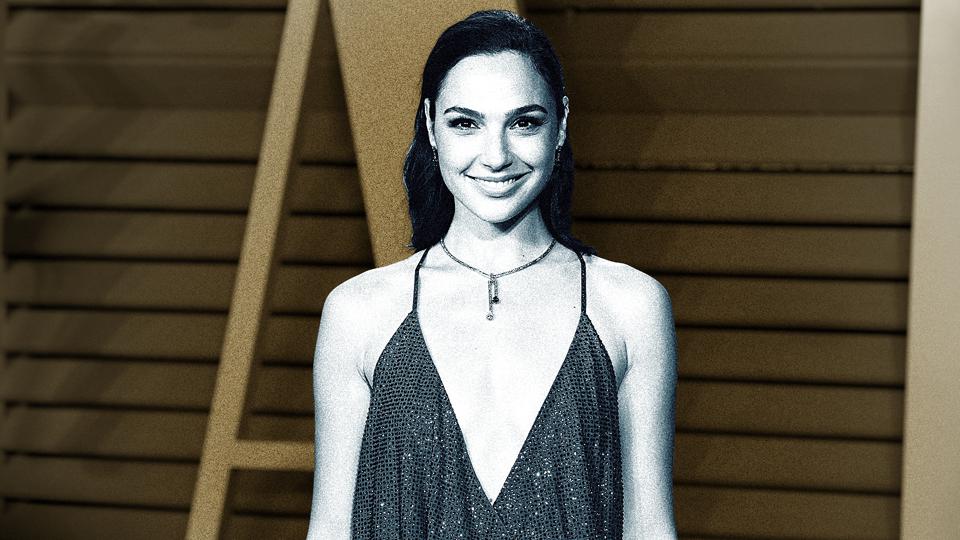 Who remembers when Gal Gadot was doing tiny cameos in Tom Cruise films? She turned that around with Wonder Woman, but while she redeemed her career she also lost the human respect by supporting the Israeli violence on Palestinian people.

That didnt affect her income since her Wonder Woman 1984 is coming soon, while she racks up dollars from her role in the Netflix film Red Notice. 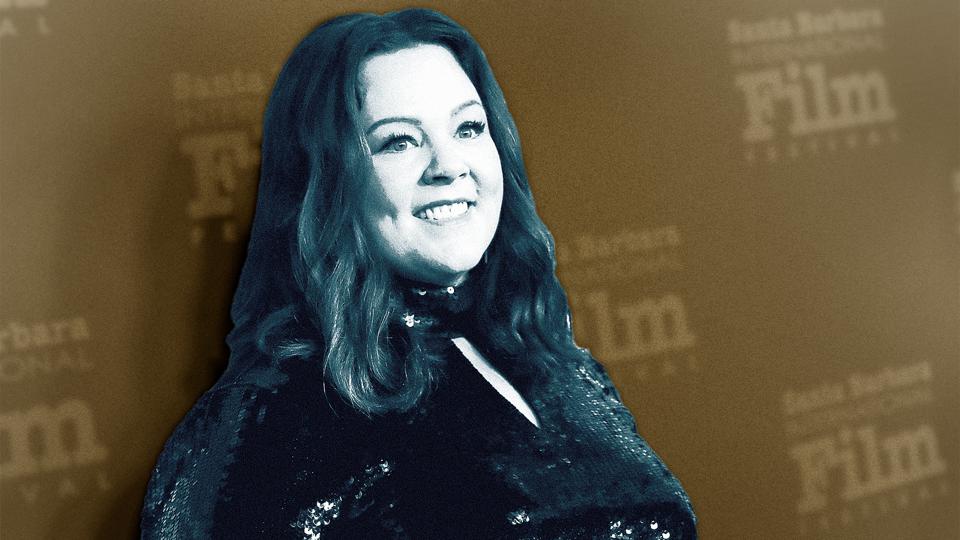 Melissa McCarthy has been in the showbiz for quite a while, although she was kept on the sidelines due to her lack of adherrence conventional beauty standards. She was anyway into comedy rather than glamour, and now that her husband directed a film on HBO Max and another on Netflix – she has no shortage of roles in films. She is also hosting NBC’s Little Big Shots. She will also be starring as Ursula in the live-action film The Little Mermaid. 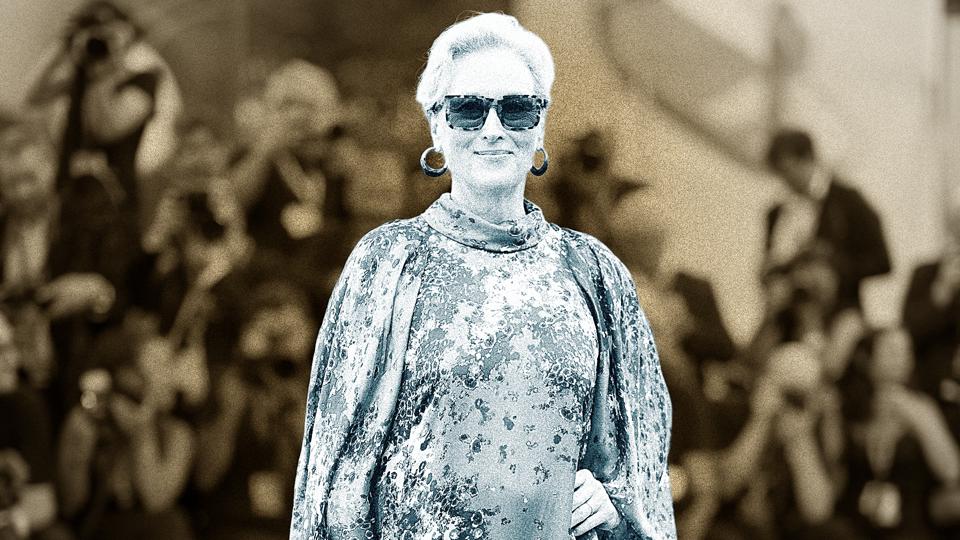 While in countries like India, actresses’ careers are finished once they pass a certain age – it happens differently in the US. Meryl Streep at age 71 is still enjoying a vibrant career. She was a part of the films The Prom and Little Women, and she also directed the comedy Let Them All Talk which was sold to HBO Max for $33 million. 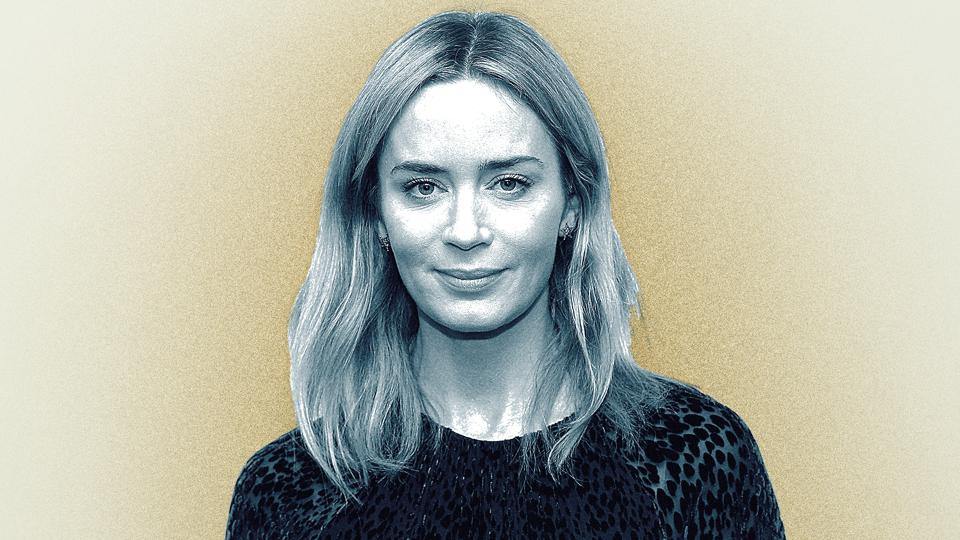 While pop magazines mainly recognized her as a Katy Perry lookalike – Emily Blunt has always been her own person with an illustrious career. When “A Quiet Place” earned $341 million, she made sure to increase her fee for the sequel which will be coming next year. 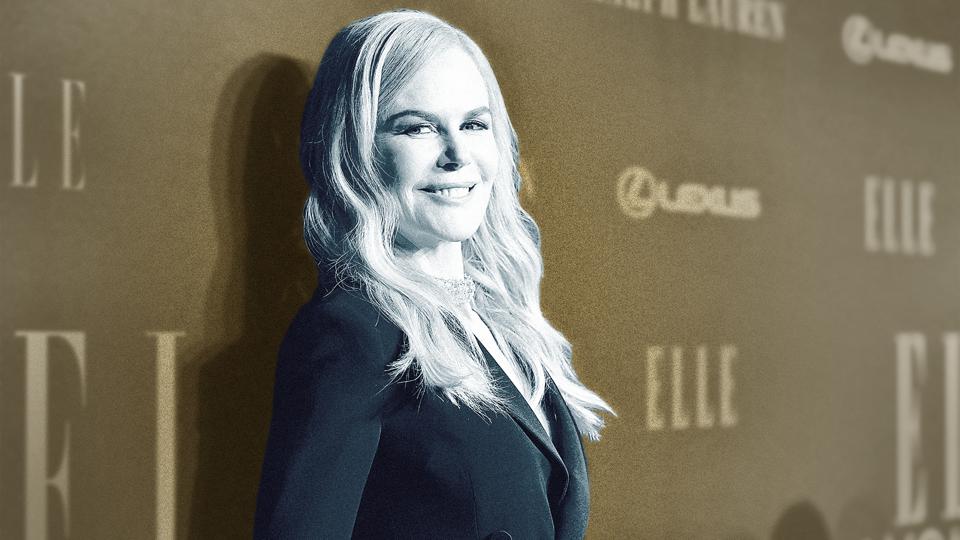 Nicole Kidman and Mery Streep, the two legends are coming together in the upcoming film The Prom on Netflix. And she will also be taking $1 million per episode for a new miniseries called The Undoing that will be premiering on HBO. 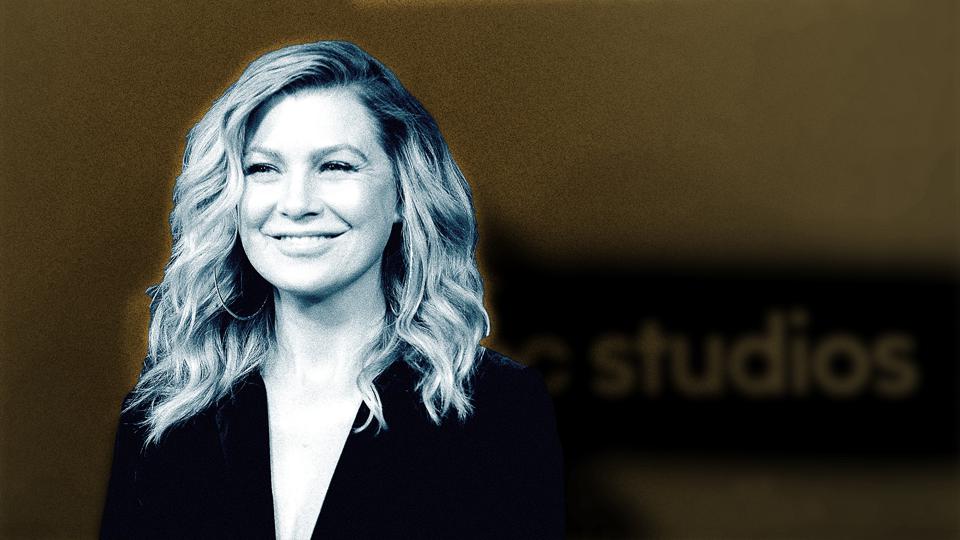 The ABC show Grey’s Anatomy has been remarkably famous, and now Ellen Pompeo has renegotiated her contract. She will be getting nearly half a million per episode, 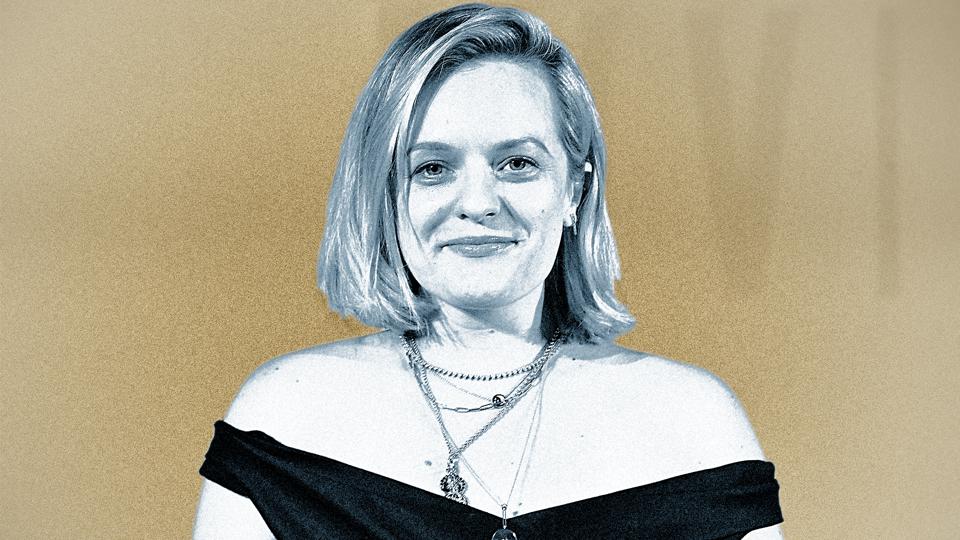 The heartbreaking dystopian story The Handmaid’s Tale was given a live-action version, and Elisabeth Moss starred in it and got paid $1 million per episode while portraying the lives of women who owned nothing in the world – not even their own bodies. Elisabeth Moss also starred in Invisible Man. 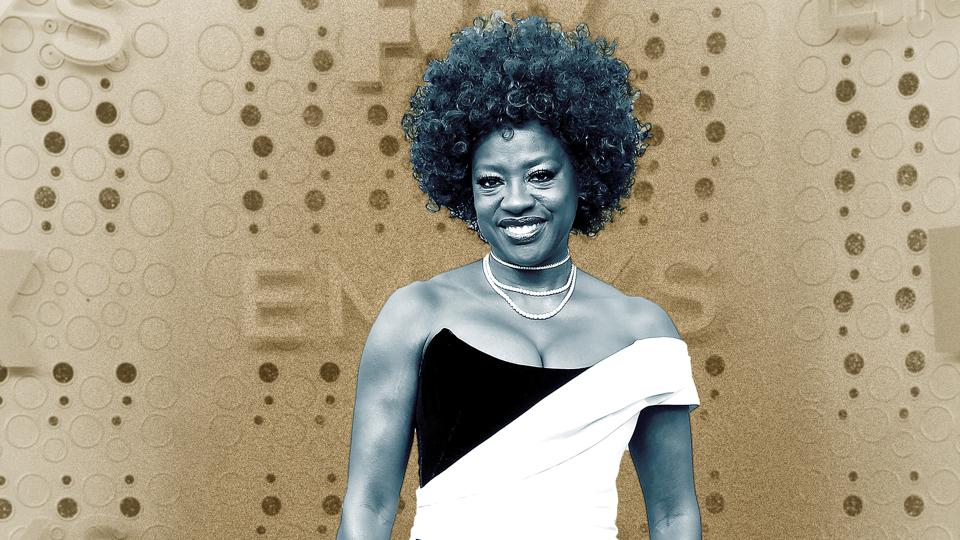 Only black woman in the list, Davis makes the list for the first time thanks to seven-figure checks from her roles as Annalise Keating on How to Get Away with Murder and Ma Rainey in Netflix’s film adaption of the August Wilson play Ma Rainey’s Black Bottom.

So as we can see that while 2020 has been a bad year for the common people all over the world, it has been a jackpot year for the top 1% where they have reaped more and more in wage thefts and tax breaks, and other forms of revenue.