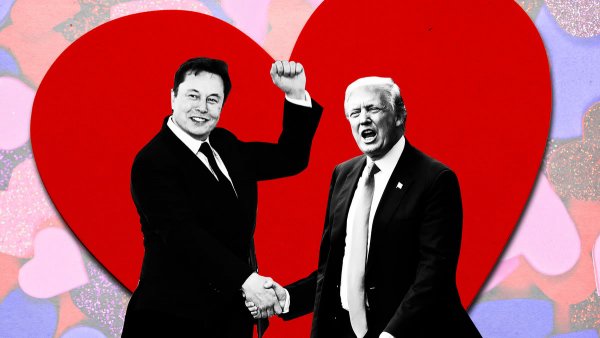 Elon Musk, the self-proclaimed genius and the knock-off version of Tony Stark, really has foot-in-mouth disease. After months of downplaying the risk of COVID-19, he suggested people to take hydroxychloroquine even after it was banned by WHO.

And now he has picked a fight with Bill Gates, in which Elon is not looking good.

In a recent interview for the NYT podcast Sway, Elon said that when the COVID-19 vaccine comes out – he will not take it.

Elon Musk has declared himself as some kind of eccentric genius, probably rivaling that of Tony Stark and even Ozymandias from Watchmen. He claims to know more than actual experts of any field, and often gives unsolicited and often ridiculously wrong opinions about things.

He wants the “greater good” over our lives

He has long opposed the lockdown and ranted about reopening the cities and businesses, and when Kara Swisher asked him about people who might die due to this move. He bluntly replied that he would prefer some “greater good” over the lives of the people:

“Everybody dies. The question is what, on balance, serves the greater good?”

Just because he and his family are not at risk of catching COVID-19 since they already live a sheltered and privileged life, he doesn’t really care about anyone else. He said:

So not only he is ready to sacrifice common people for corporate profit, he has bluntly said that he won’t pay the employees who are working from home. When Kara Swisher pressed him to know his decision, he threatened to leave the interview:

“Let’s just move on…Kara, I do not want to get into a debate about Covid, this situation … If you want to end the podcast now, we can do it.”

When Bill Gates countered him, he called Gates a knucklehead

When Bill Gates told Elon to stay in his lane about not spreading misinformation about the COVID-19 vaccine, Elon freaked out.

This is what Bill Gates had said:

“Elon’s positioning is to maintain a high level of outrageous comments. He’s not much involved in vaccines. He makes a great electric car. And his rockets work well. So he’s allowed to say these things. I hope that he doesn’t confuse areas he’s not involved in too much.”

Musk was pissed and just called Bill Gates a “knucklehead.” 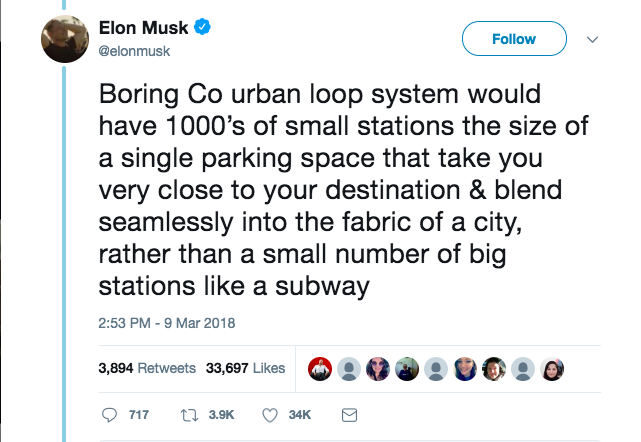 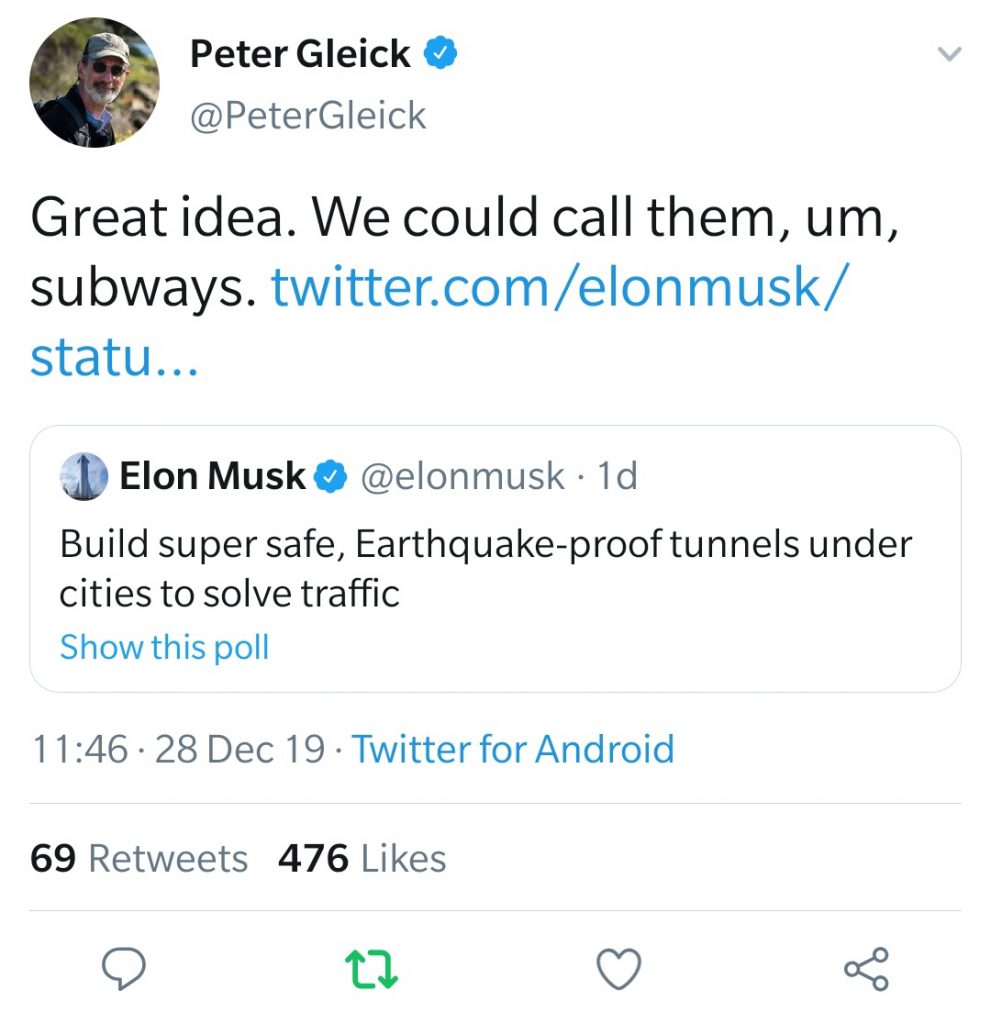