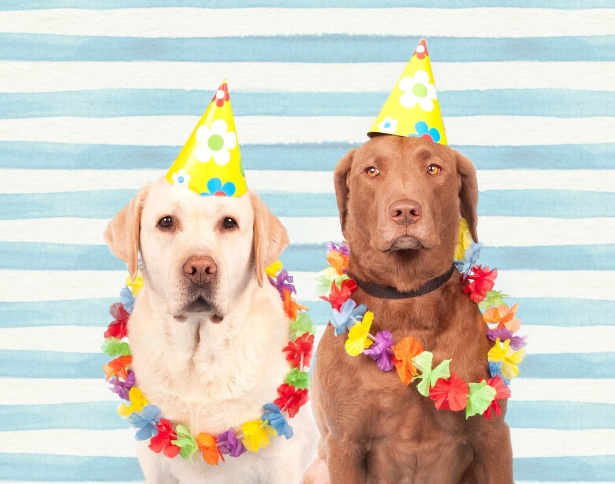 Have you ever wondered about how old your dog really is in human years? Till now people just multiply their dog’s age by seven, so a two-year old dog will be considered as old as a 14-year old human.

But now some researchers have found that it is not actually true. They discovered that, in fact, a one-year-old dog is same as a 31-year old human.

How does that work? 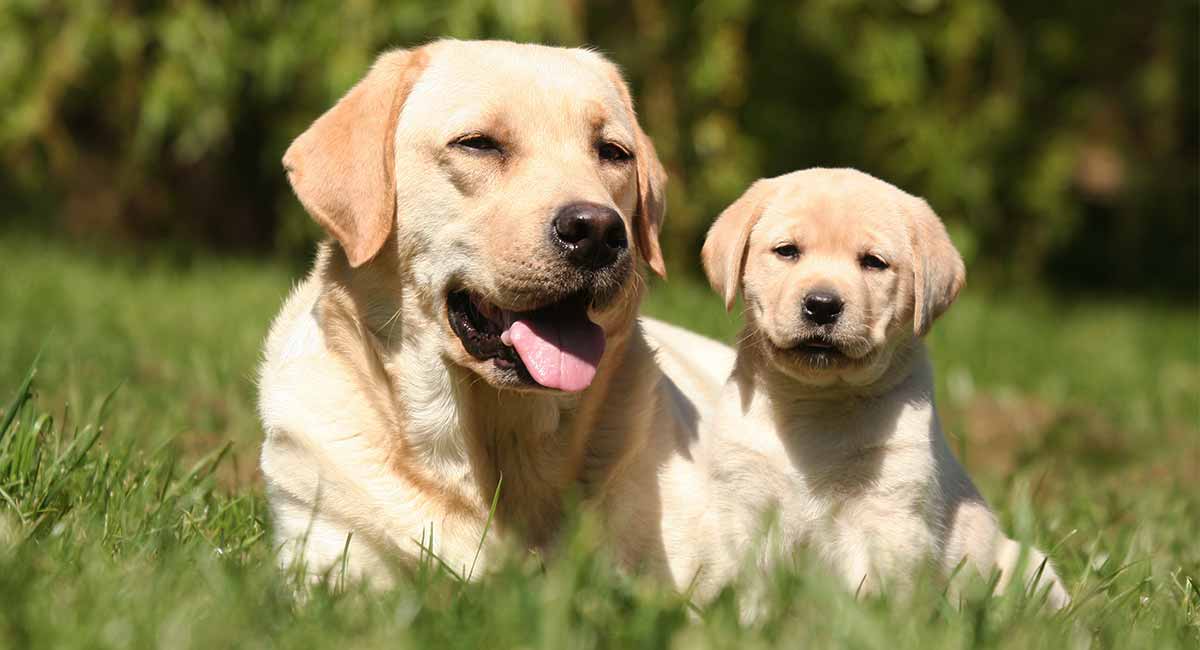 So what’s the real answer?

It’s a bit complicated and you might have to pick up a calculator or use an online calculator to figure this one out.

According to a peer-reviewed study published in Cell Systems, dogs grow and age much faster in their early years up to the age of 5. And as they grow older, their aging slows down.

“This makes sense when you think about it — after all, a nine-month-old dog can have puppies, so we already knew that the 1:7 ratio wasn’t an accurate measure of age.” 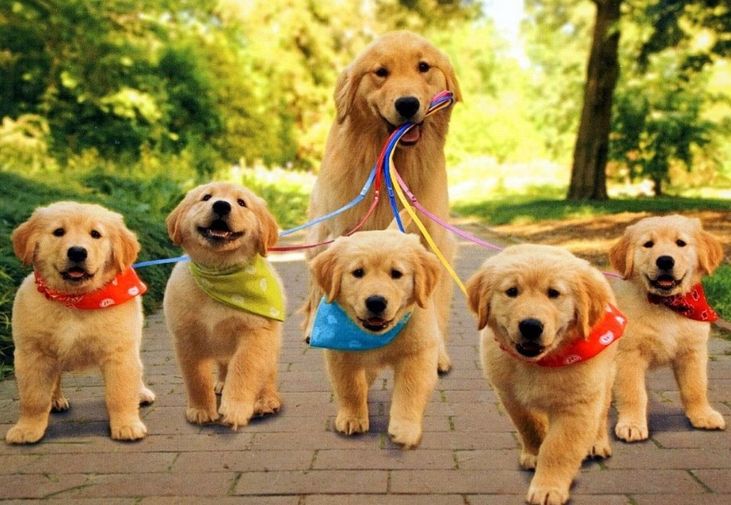 The researchers studied dogs of all ages – from newborn pups to old dogs – and mapped the ages of these dogs in the equivalent of human ages.

You will have to use a scientific calculator on your phone or on the internet to make this calculation.

What’s the science behind this?

This rule applies to all animals, and the age formula for dogs can be modified a bit to apply to cats and cows and other mammals as well.