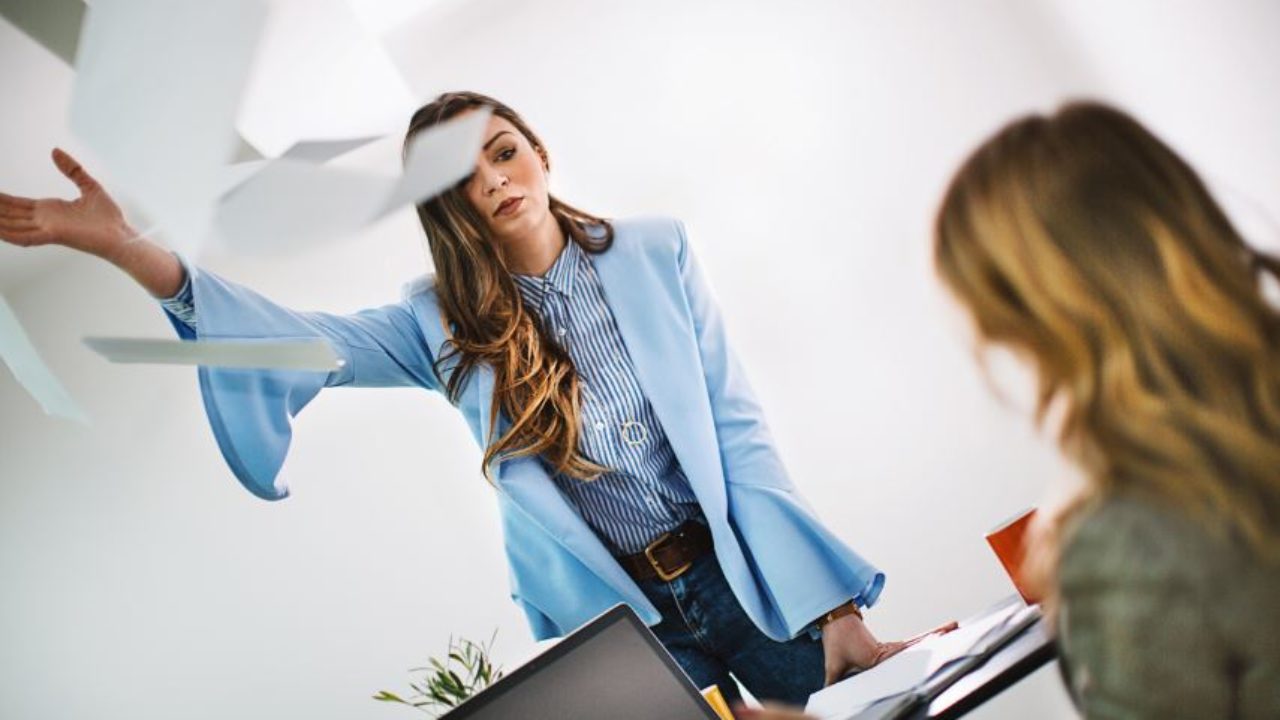 The first job is always special for all of us. No matter if it’s a minimum-wage role or a high-paying designation, the feelings on this occasion are exceptional.

However, not everyone gets a warm welcome on their first job. This is what exactly happened with this dad’s daughter as he took it to Twitter. He showed netizens what kind of nightmares his little girl’s first job was and shared a photo of a letter she received from her boss on her first-ever shift on this job.

The dad, who goes by the username  @essjax, told that his daughter has just left the job at an unnamed local retailer in New Zealand, and he took her permission before posting the picture of the letter stating 11 rules by her boss.

With the picture, he wrote: “My kid recently left her job at a local retailer (which employs mostly 16-year-olds to pay well under minimum wage).

“This is a letter she received from the boss when she arrived on her first day on that job.”

The list of rules had a patronizing tone and was a reminder to readers that “the world won’t care about your self-esteem” and that “life is not divided into semesters”.

Rule number one stated: “Life is not fair – get used to it!”

Rule #2 said: “The world won’t care about your self-esteem. The world will expect you to accomplish something before you feel good about yourself.”

Other rules on the list told people that “flipping burgers is not beneath your dignity” and encouraged them not to “whine about your mistakes”.

Rule number seven said: “Before you were born, your parents weren’t as boring as they are now. They got that way from paying bills, cleaning your clothes, and listening to you talk about how cool you thought you were.

“So, before you save the rainforest from the parasites of your parent’s generation, try delousing the closet in your room.”

And rule #8 said: “Your school may have done away with the winners and losers, but life has not. In some schools, they have abolished failing grades and they will give you as many times as you want to get the right answer. This doesn’t this bear the slightest resemblance to anything in real life.”

Twitterati looked unimpressed with the ridiculous letter, and some even revealed that this list of rules is not new.

One of the replies said: “The employer is not even being original. I remember reading those words on the wall of a classroom when I was a teen.”

While somebody else agreed, adding: “My friend’s parents had this on a poster taped to the toilet door. Memorized it while tinkling as a child.”

The same Twitter user also pointed out that rule 10 – which tells people that real life is not like TV and they “actually have to leave the coffee shop and go to work” – is a reference to Friends.

Another comment stated: “This thing’s been going around for something like 30 years, as I remember reading it in the 90s.”

“Funny how ‘this generation is entitled’ is an evergreen message even as the generations change.”

Some commenters even looked to be sympathetic to the man’s daughter.

“I am sorry this was her first experience of employment. I hope she finds a rewarding job,” one of the replies said.

“Oh wow … I have a teenager who is thinking about a part-time job and really hope she doesn’t end up somewhere like this,” somebody else commented.