In most parts of the world, even 4G hasn’t rolled out properly and 5G is in the process of starting out. But China is already a million miles ahead of the rest of the world, as they just launched the world’s first 6G satellite into orbit.

This makes China the first-ever country in the world to have 6G internet capabilities. 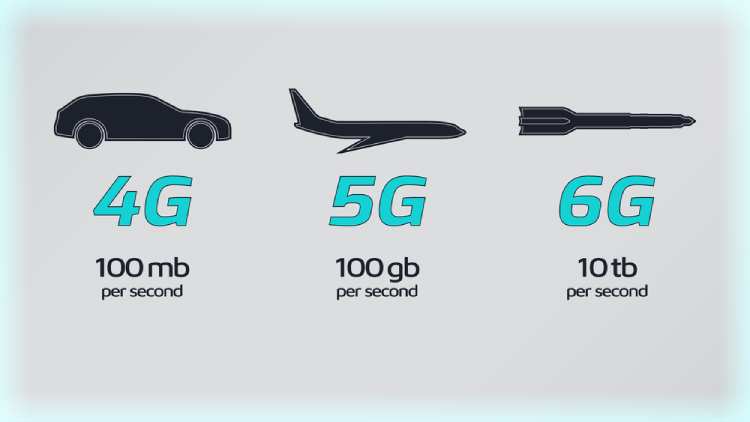 As of now, we don’t really know the salient features of the new 6G tech, but one thing is known that its speed will be 100 times faster than the modern 5G network.

Widely publicized as the world’s first 6G satellite, the Tianyan-5 was one of the 13 satellites that China launched last month. Many analysts have stated this 6G satellite gives China a remarkable lead over the US that will take a long time for the US to scale through.

“The gap is widening, whether in the fiber-optic broadband technology or in mobile networks… If China uses a ‘heavy machine gun’ while the US holds a bow and arrow on the 6G battlefield 10 years from now, there won’t be a competition between the two in the telecoms sector.”

The Tianyan-5 is a remote-sensing satellite that has been jointly developed by the University of Electronic Science and Technology of China, Chengdu Guoxing Aerospace Technology, and Beijing Weina Xingkong Technology.

The enhanced capacities of the 6G satellite will help it in monitoring and tracking forest fires, which have caused massive damage all over the world in the last two years such as the fires of the Amazon rainforest, Australia, and many more.

According to China Daily:

“In the immediate future, China’s 6G satellite tests will have many uses in the coming years. Forest fires are increasing year by year, devastating rolling expanses of natural beauty and causing a huge human cost everywhere from California to Queensland.”

However, some experts are also saying that since even 5G is in the stage of infancy, it would be difficult to know the true scope of 6G at this moment. According to Popular Mechanics:

“5G — what is considered the fifth, and the most recent generation of cellular broadband networks — is still in its infancy. Given the history of the never-ending march of technology, it’s inevitable that 5G will be replaced by a new network in the future. It just isn’t clear what 6G will be.” 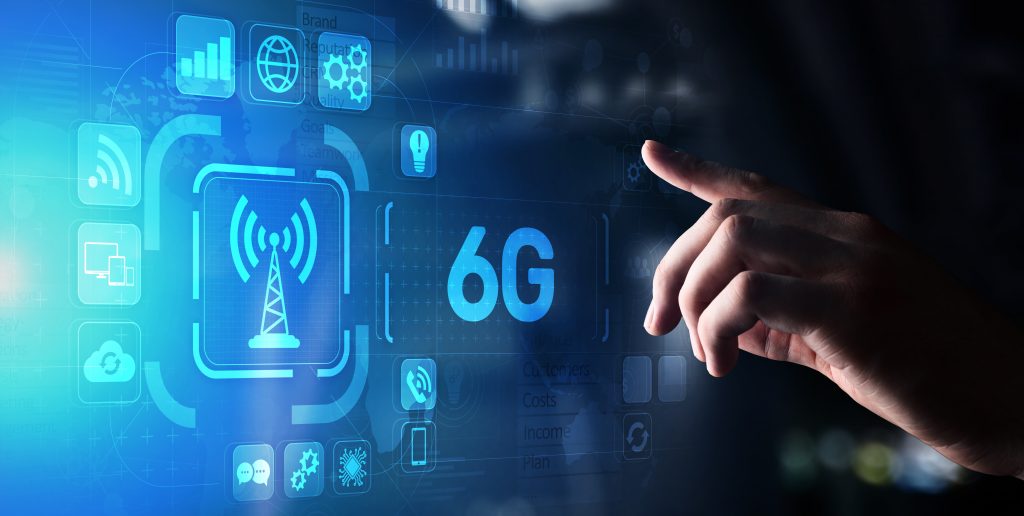 It will also test a high-frequency terahertz communication to send data at speeds 100 times faster than that of 5G.

The terahertz waves (THz), are submillimeter waves that sit between microwave and infrared light on the electromagnetic spectrum. They are specifically aimed at achieving data rates greater than 100 gigabytes per second.

But the problem with 6G is the same problem that 5G has: the terahertz radiation gets strongly absorbed in the air, so the range of these transmissions is severely limited.

“Unfortunately, THz waves share an Achilles’ Heel with the millimeter waves used in 5G. Water vapor in Earth’s atmosphere is a strong absorber of terahertz radiation, limiting the range of THz applications. The same issue continues to slow the widespread development of 5G, and will likely hinder the rollout of 6G if it uses THz waves.”

But it will still take at least 10 years for 6G to be made fully accessible and usable for common people all over the world. And when it actually comes, people will be able to download full-lengh movies within less than a second and it will boost the quality of video calls and even enhance the GPS tracking along with remote surgery.