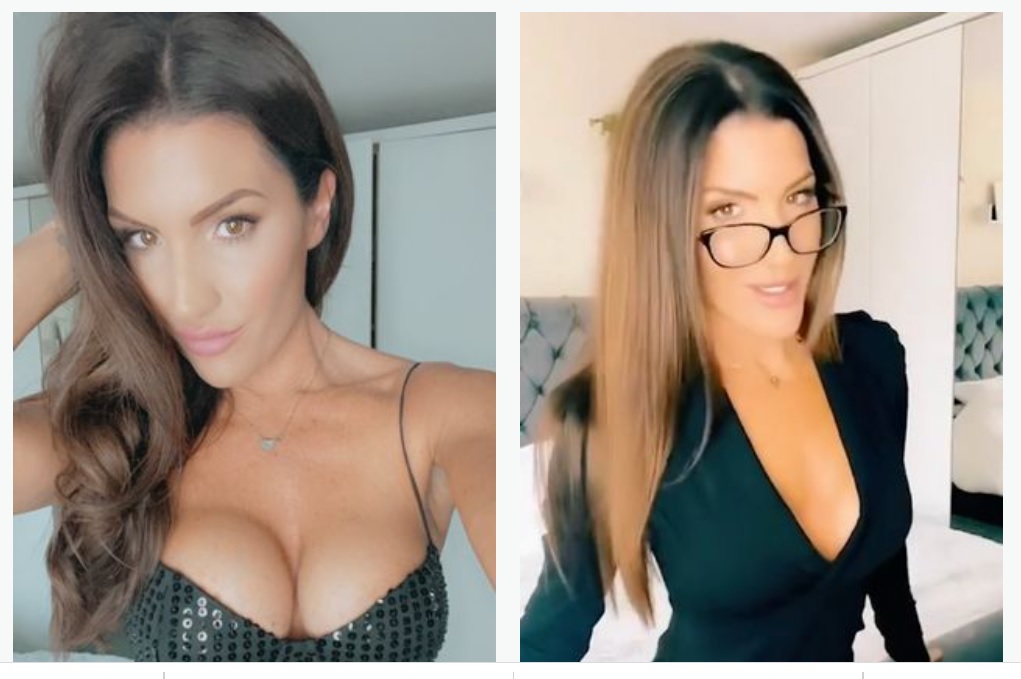 Many of us say: “Age is just a number,” but very few actually promote it. The TikTok star, Ruby is one of those few people who beat their age.

A smiling pretty face and a super attractive figure sum up Ruby’s great shape.
She is often seen talking about her life experiences on the short video platform. Ruby has also been active on OnlyFans and went viral after sharing a cheeky video playing around with people’s expectations from her.

People on TikTok struggle to believe that Ruby is much older than the age she looks.

TikTok creator goes by the name @queenrubyuk2 and recently uploaded a video of herself wearing a tight black blazer.

In the uploaded video clip, she wrote: “I won’t date a woman older than 40” – designed to represent a view held by some.

She captioned her video “I look better than most 20-year-olds,” with an emoji denoting confusion.

Ruby, who has over 192K followers on TikTok, attracted plenty of comments after publishing the video on TikTok.

One fan commented: “Love an older woman, these lads are mad.”

“You look great – age is just a number,” another stated.

Another said: “I’m 50 and look after myself, you young lady are mighty fine.”

Baffled by how Ruby has maintained herself, there isn’t a shadow of a doubt that men want to be with her and women want to be like her.

If you found her inspiring, do let us know in the comments!

Related tags : age is just a number how to beat your age how to look younger looking young