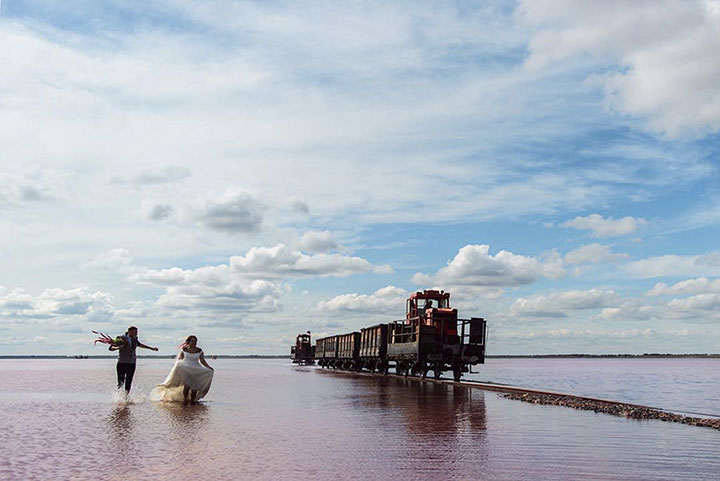 Know the Lazarus pit? The fictional pool where you dunked yourself, and you were born anew – washed of all your pains and suffering. Lazarus pit can heal the sick and injured, and even resurrect the dead.

Well, Burlinskoye Lake does not yet has the power to reverse death, but it comes very close.

Routinely dubbed as the most beautiful lake on Earth, the Burlinskoye Lake in Siberia holds hundreds of mysteries and millions of stories inside it. 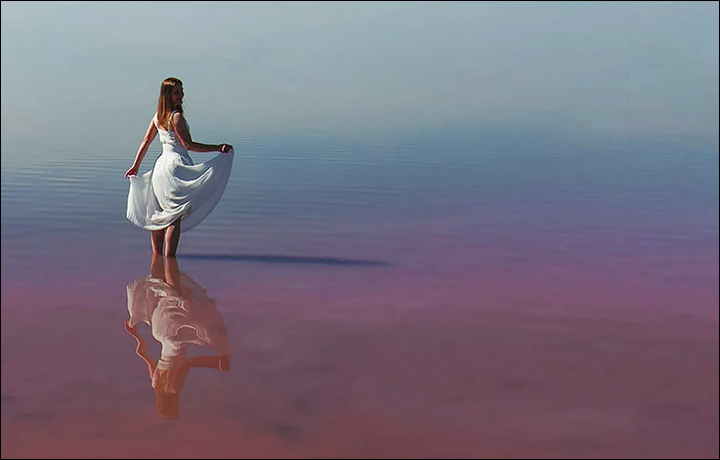 Some of the mysteries are that this lake turns pinkish red like a rare steak on hot days. It is also the densest body of water on Earth, even denser than the Dead Sea – so you can never really drown here.

But there are so many other awesome facts about this lake which make it an absolute favorite destination for travelers who like to do something different.

This is why it turns pink

It turns pink due to shrimp-like microorganisms which also seem very unreal. These microorganisms are called Artemia salina – this is a species of brine shrimp that has three eyes, and 11 legs and they swim upside down in the water.

These pink shrimp have lived here in this lake for longer than 100 million years.

It can heal your sickness, injuries, and infections 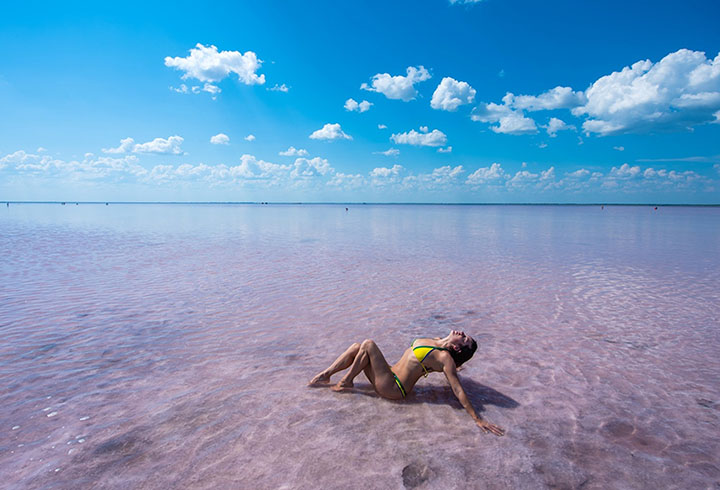 This lake is situated in the Altai region of Siberia, and it changes colour depending on the weather. On hotter days it would be pink and red and crimson, while on colder days it turns either blue or white or grey.

It turns into the colour of steak red during summer, and that’s when people from all over the world travel here to heal themselves in its water.

They go in neck-deep, and the warm salty pink water of the lake heals many of the skin problems, including rashes, cuts, warts, infections, and so on. It also helps people in getting the best suntan that lasts very long.

“I walked into the lake and immediately felt pinches all around my legs where I had been scratched by a kitten. The salt magic worked so fast that by the end of the day the scratches were gone. Wish I could dip my heart into the lake, too!”

Salt from this lake is exquisite and unforgettable 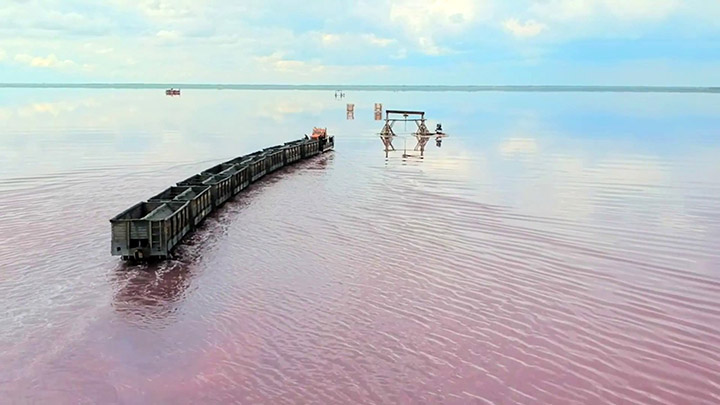 This lake is also the biggest salt deposit of the region, and it has been known since ancient times for its exquisite salt which has a unique taste. 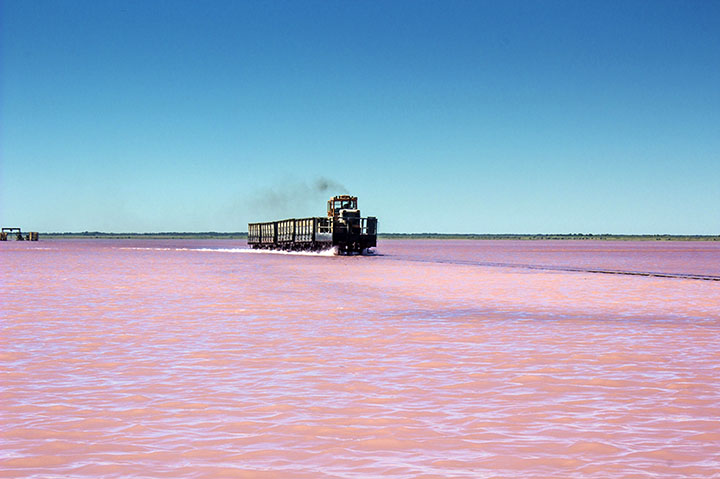 Earlier, camels were used to drag the salt carriages from the lake and then it was sent all over Russia and to some neighboring countries. 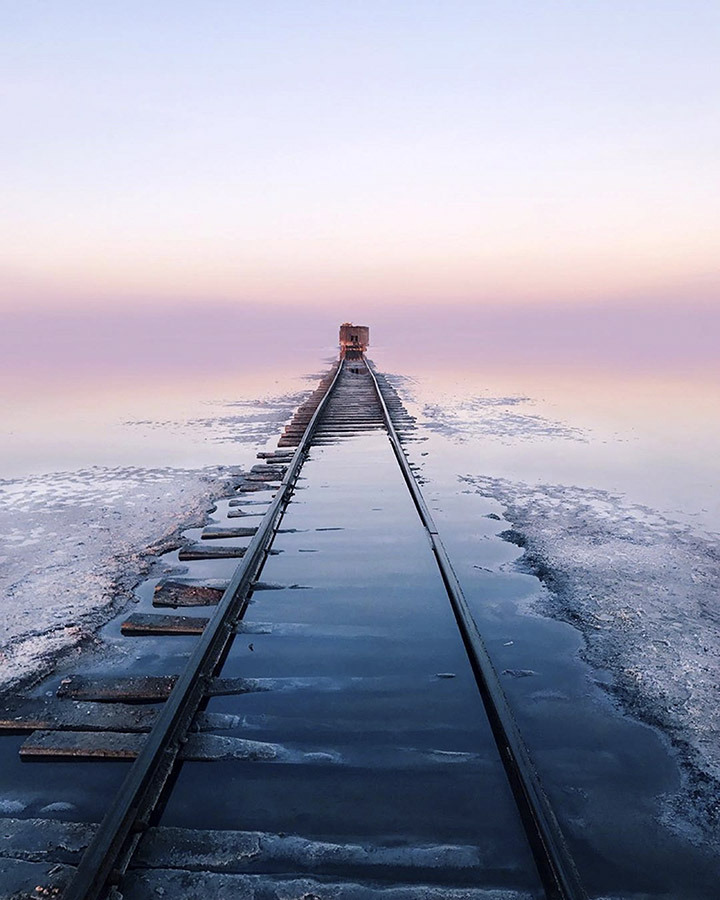 Now, a combine harvester is used to move across underwater rails in the pink water, which makes the whole view look like something out of a Studio Ghibli film.