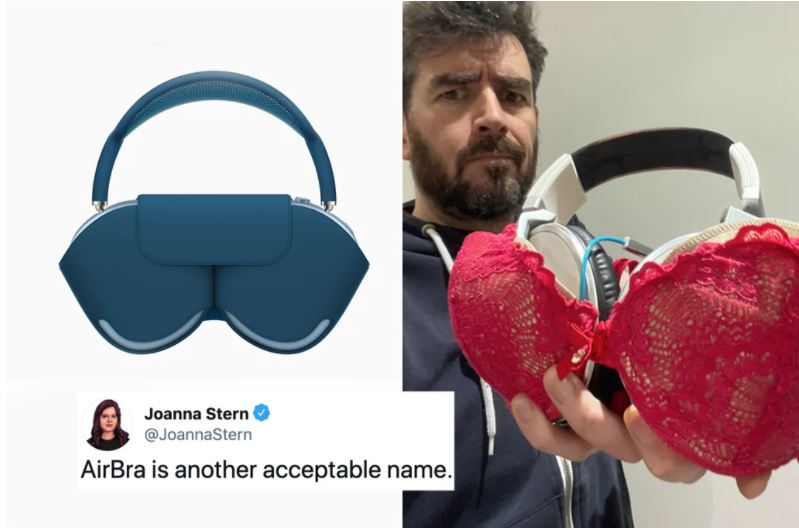 Apple Inc. just launched another strange, overpriced product – and needless to say, trolling has begun. People are calling out Apple’s new headphones, saying it looks like an overpriced bra.

But is it the trolling justified? And why is everyone showing an instant dislike for the new Apple launch?

Are the new Apple headphones really that bad, or if they have some unique features that people don’t understand? Let’s find out.

These are the features of the brand new AirPods Max 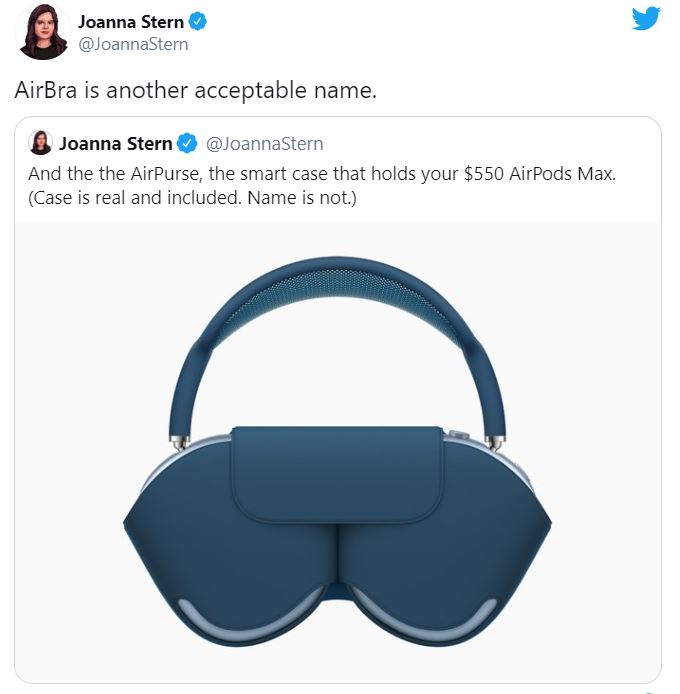 Apple fans have been waiting for a headphone launch from Apple, something that rivals the Beats by Dre and Bose. And finally, Apple pulled forth.

The AirPods Max is the company’s first-ever headphones designed to fit over the ear. It comes with features like active noise cancellation, built-in Siri, 20 hours of playback from a single charge – and quick pairing tech like the AirPods.

One major difference between AirPods and AirPods Max is that while the former comes in only one colour, the new headphones will be available in a variety of colours such as space grey, silver, sky blue, pink, and green.

They are priced at $549, more expensive than many variants of iPhones including the iPhone SE. 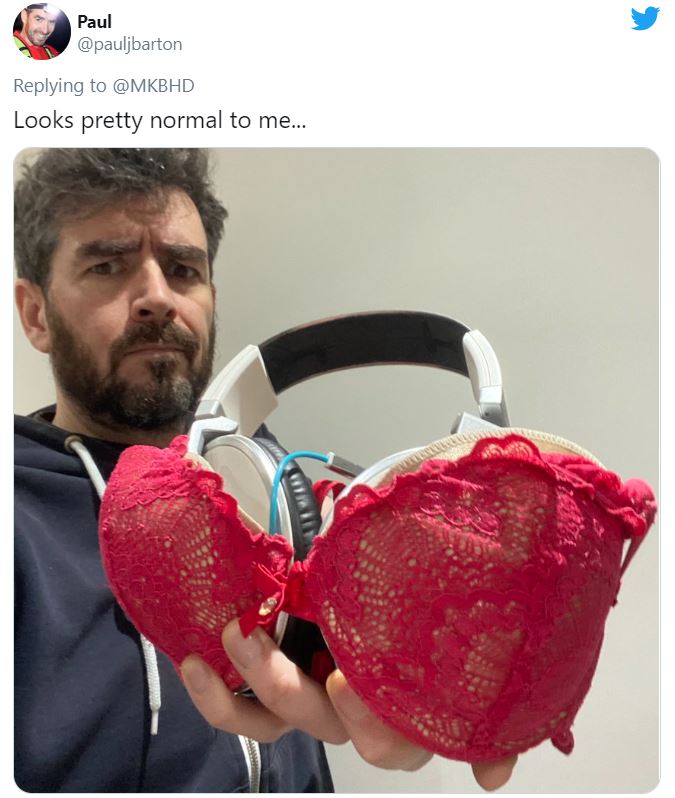 But, surprisingly, it’s not the price that seems to be turning everyone off the product. Instead, it’s the carry case that literally looks like a bra.

So while AirPods Max is ridiculously expensive, it also comes with a “Smart Case” that the company was “generous enough” to provide. People have compared this “Smart Case” to a bra, or a weirdly designed shoulder bag. 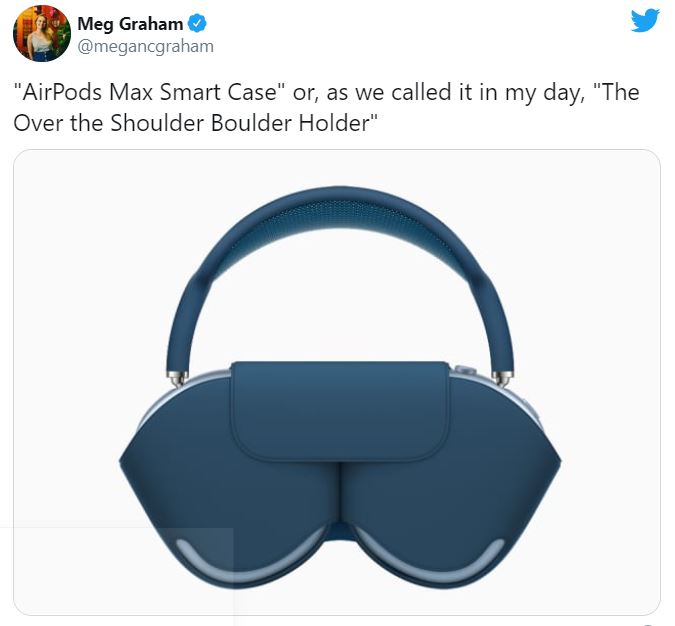 But the company claims the case is not just “aesthetics” – it also has a very specific feature. The company explains that the “soft and slim” case actually preserves battery life by putting your headphones into an “ultra-low power state” when you are not using them.

Or they could have provided a power-off switch that costs literally nothing. But it isn’t Apple’s “innovation” until they can scam their customers and overcharge them for some random useless feature.

Also, the AirPods Max doesn’t fold – a feature that you get even in the minimum priced headphones. 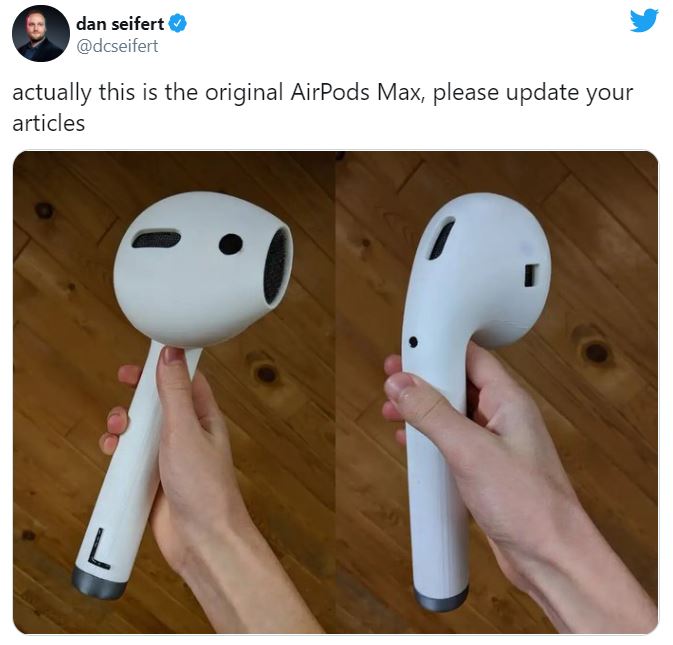 Remember when Apple released its wireless AirPods in 2016, and people trolled that too. It was even said that the charging case of AirPods looked like dental floss and there were so many jokes around it.

Eventually, AirPods turned out to be a cult-favourite, and just last year people spent more than $60 million on buying AirPods alone.

That’s simply because fans of Apple are not buying a product, but they are buying some vanity and you can charge any amount for vanity.