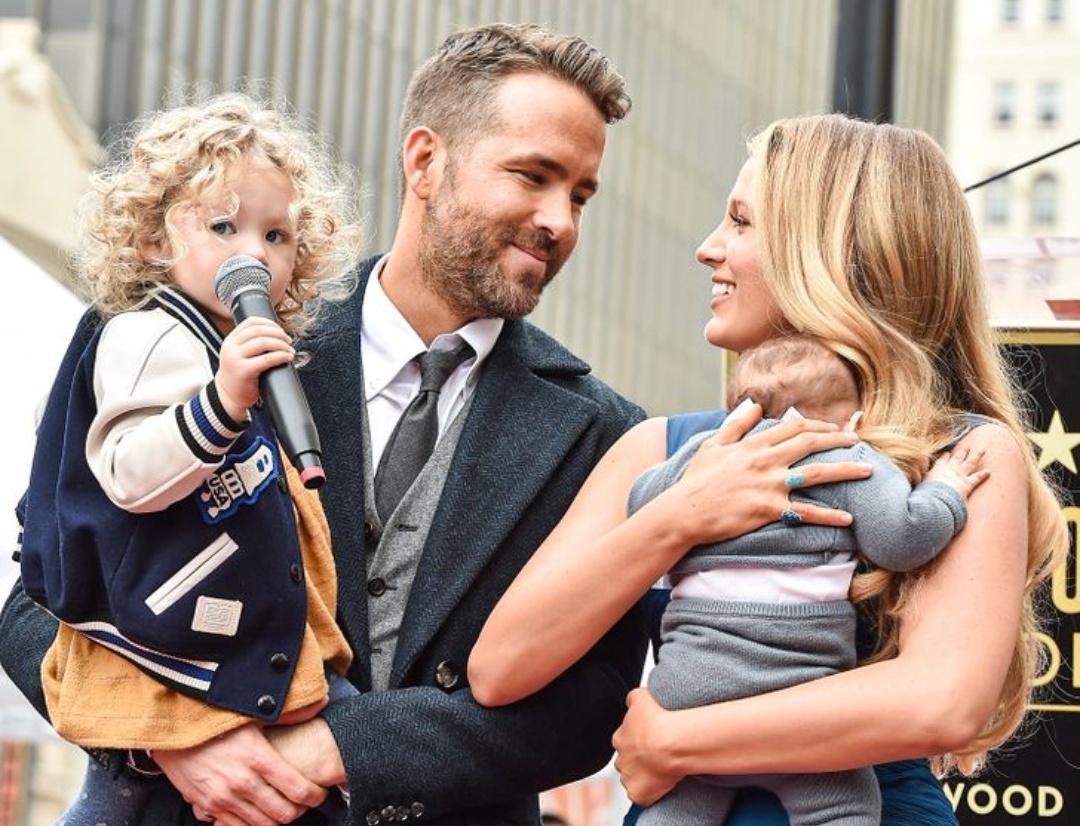 To be married to someone who has been in your life for so long is quite comforting, and if that person is your best friend then it almost feels like it’s a match made in heaven.

The comfort level, the trust, and the craziness you share with each other is next level altogether. You have seen all the phases of each other from being super happy to being completely venerable, your friendship has become mature enough that you can openly talk your heart out. The best friend bond has a lot of perks and even studies confirm that being married to your best friend can give you immense benefits along with your happily ever after.

1) Marriage brings many physical and mental health benefits. But, a study has shown that married people who have a close friendship with their partner get twice as many of these well-being gains from their marriage as those who don’t.

2) Another study revealed that married couples with friendship-based love felt closer to their partners, had more relationship satisfaction, experienced greater perceived importance of the relationship, and had greater respect for each other.

Researchers asked couples who’ve been happily married for over 15 years what the number one reason for the success and longevity of their relationship was? And the most common answer among the participants was that their best friend was their partner.

The second most common response was that they liked their spouse as a person, which is another key aspect of friendship-based love.

3) Research has shown that relationships with companionate love based on friendship, comfort, feelings of affection, and shared interests are more satisfying for the partners than those based on passionate love.

Bonus: Women benefit more from being married to their best friend.

4) The results of one study showed that the well-being benefits and relationship satisfaction of being married to one’s best friend were much higher for women than for men. But also, the same study showed that, on average, fewer women compared to men considered their spouse a best friend.

Is your partner also your best friend?
Do you believe that friendship is a key aspect of a happy married life?
Share your thoughts in the comments section.

Related tags : Best Friends Couples Have Happier Marriages married people who have a close friendship with their partner get as twice as many of these well-being gains Marry Your Best Friend relationship satisfaction