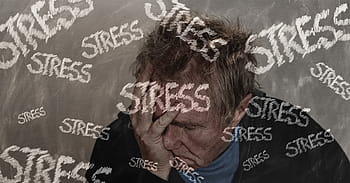 There are chances that you might not even realize that you’re under stress because you’re unaware of those symptoms. Apart from the well-known signs of stress like insomnia, racing heart, tension headaches, etc. there are other symptoms that you might not have heard of but they definitely do exist.

Check out these less-known signs of stress which you might be reading for the first time.

#1. Difficulty in keeping your eyes open 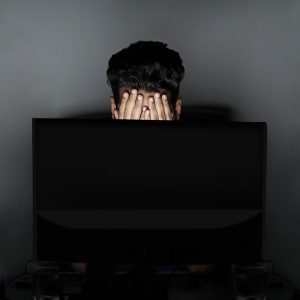 If there is too much on your mind and you frequently resort to taking a nap there is a possibility that instead of just being exhausted, you’re experiencing stress-based fatigue. Extreme tiredness can manifest through three essential forms: stress-based fatigue can feel emotional, similar to how you feel spent after an intense argument with a friend; it can be physical, like how worn out your body feels after a long run; and it can be cognitive, similar to how your energy fades after a marathon meeting at work.

Taking a nap every once in a while is healthy but if you start snoozing whenever you feel stressed then it becomes necessary to see the difference between a rejuvenating nap and using sleep as a psychologically unproductive crutch. Oversleeping is a symptom of depression thus, if your fatigue seems more of mental distress then seeking therapy might help. 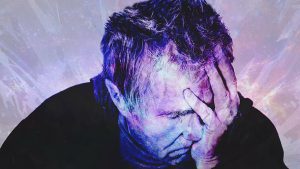 Have you ever felt too many emotions all at once? Like feeling frustrated, angry, and lonely at the same time can bring you down as well as make you weak. Your mind will be in total chaos, your chest will feel heavy and you won’t be able to focus at the moment. You might be worried about the future or holding onto the past. This is referred to as flooding. In a day, you might go through a lot of emotions but the ones that you feel are impossible to handle falls in the flooded category. In such a situation, what you need to do is to focus on the moment. 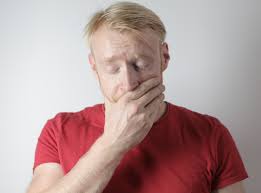 Under stress, you might feel that you’re unable to move as the fear can immobilize you, which is known as a freeze response. The signs could be a sense of stiffness, restricted breathing and feeling stuck in some parts of the body. In situations where your life itself is in danger such as a physical attack or a natural disaster, your body might go into what’s known as dissociation, an attempt to block out the reality of life-threatening risks. You might see a freeze response not only in extreme circumstances but also in cases where you perceive a sense of helplessness either due to your age or your state of mind. 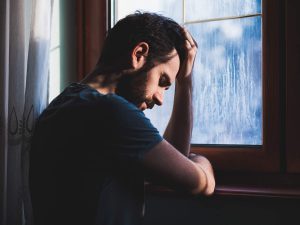 In some stressful situations, you might want to surrender yourself to the threat that’s in front of you and this response is known as fawning. This variation of appeasement is rooted in an evolutionary response. For example, in a robbery, you might want to cooperate with the person who can harm you. In an emotionally fraught sense, fawning is similar, although the threat may be lower.

Traditionally, the word fawn means to show affection or attempt to gain favor in a situation through exaggerated flattery. Like if you enter into an argument with your spouse, you might hold back your true emotions to avoid conflict. This is responding to stress through fawning. 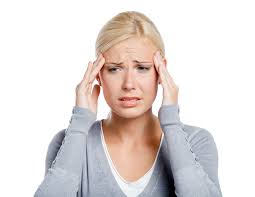 If the stress makes you dizzy, blur your vision, and induce nausea then it’s possible that it’s the faint response. In cases of complex post-traumatic stress disorder (PTSD), the result of long-lasting stressors that are particularly intense, many people experiencing faint-like symptoms report experiences that left them in a state of needing to shut down in order to survive.

There is a sense of helplessness attached to this stress response that might exist even after the circumstances of intense stressors have passed. In cases like these, a type of psychotherapy known as Eye Movement Desensitization and Reprocessing (EMDR), which is also a treatment for PTSD, is recommended. 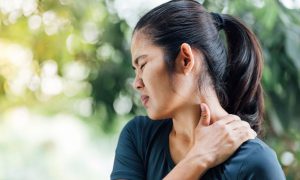 You do feel like taking a walk or stretching your body after sitting in one position for too long but the body aches are usually the physical manifestation of stress. Headaches, low back pain, muscle aches, and gastrointestinal symptoms are the most common. It’s possible that you feel multiple symptoms at once, so, if you have such body aches then you would benefit from therapy.

Now you know what you have to look out for so that you pay immediate attention to it and keep your stress levels under control.