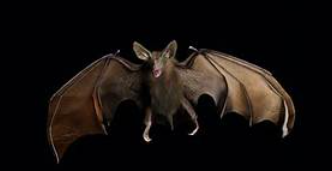 Bats are not very human-friendly animals. They’ve been called creepy, scary, and spooky, but bats are an important species that impact our daily lives in ways that we don’t even realize.

From pollinating our favorite fruits to eating those micro insects bats are indeed the heroes of the night.

Here are some interesting facts about this fascinating creature.

Bats can be found on nearly every part of the planet except in extreme deserts and polar regions. 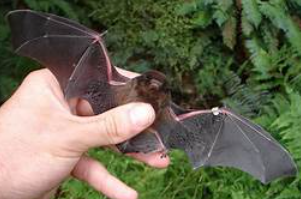 2) Without bats, say goodbye to bananas, avocados, and mangoes.

Over 300 species of fruit depend on bats for pollination. Bats help spread seeds for nuts and cacao — the main ingredient in chocolate and more. 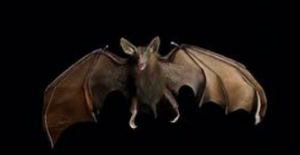 3)Bats are the only flying mammal.

While the flying squirrel can only glide for short distances, bats are true fliers. 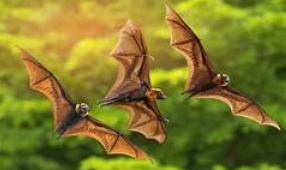 4)The longest-living bat is 41 years old.

It’s said that the smaller the animal, the shorter its lifespan, but bats break that rule of longevity. While most of the bats live for 20 years scientists have documented different species of bats crossing 30+. 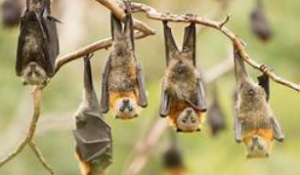 Far from being dirty as assumed by us, bats spend a lot of time grooming themselves. Some, like the Colonial bat, even groom each other. Isn’t that great? 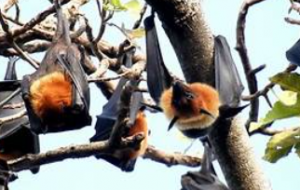