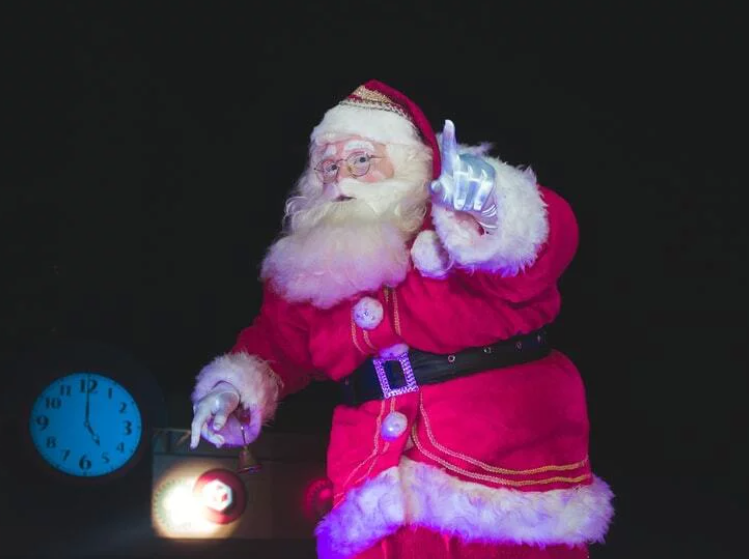 We cannot celebrate Christmas without thinking or seeing our very cheerful Santa Claus. To be honest, the whole festival of Christmas revolves more around Santa than Jesus itself.

The bakery shops, the gift shops, the apparel we wear on Christmas, the craze among the kids, and the Secret Santa gifts, everything has Santa sculpted in it.

Even if you are not into Santa and his crazy gift stories, we bet you must have heard a lot about the magic man. But did you know there are many less-known Facts About Santa Claus that the world hasn’t ever heard about? Well, here are sharing a few which you can share with the kids of your family.

Yes, you read that right!

The legend of Santa Claus started with an actual saint whose name was Saint Nicholas born in 280 A.D. in Patara. In modern-day Turkey, St. Nicolas was born near Myra. The saint was extremely popular for his kindness and deeds of compassion. From helping kids to giving all his wealth to the poor, Saint Nicholas was truly a great man. 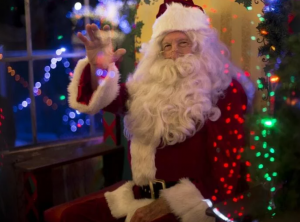 As per the cartoonist, Thomas Nast, Santa Claus lived on the North Pole, however, another town, Rovaniemi, in the northernmost part of Finland claims that they are “the only Official Hometown of Santa Claus”.

3) Santa Claus Has Many Names 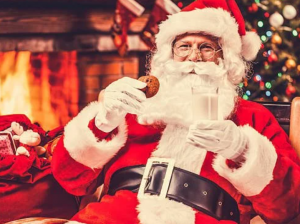 Over the centuries, the stories of Saint Nicholas have traveled to enough countries to give him a few names.

4) Santa Initially Came By The Windows, Not The Chimney 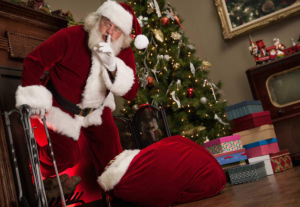 It is heard that St. Nicholas would come by the windows in the night to drop the gifts and gold for the poor. Stories circulated in cities went across countries and after many versions of the same stories the windows were replaced with chimneys.

You might have heard only the name of 8 reindeer. But there are more, Santa has not eight but 10 reindeer. The names of Santa’s reindeer are Dasher, Dancer, Prancer, Vixen, Comet, Cupid, Donner, Blitzen, Rudolph, and Olive. All of them have their own personality traits and skills like no other.

It is these reindeer that help Santa reach every house across seven oceans with the speed of light. 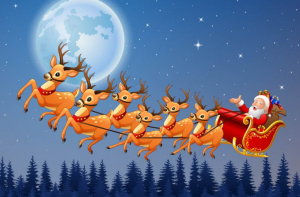